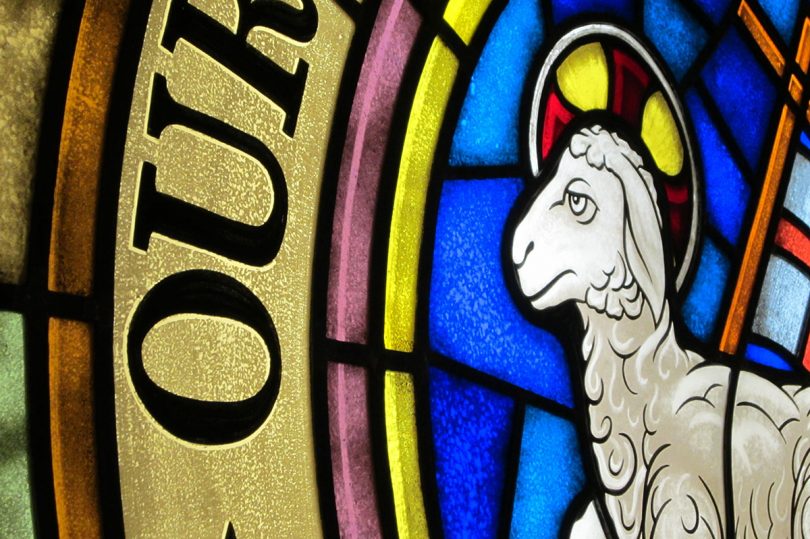 The Moravian Church is a worldwide denomination. Moravians led the Protestant World Mission movement in the early 1700’s, when they sent the first missionaries to the islands of the Caribbean. By the end of the 18th Century, there were Moravian mission stations scattered all around the world. Today, the worldwide Unity is divided into nineteen provinces.

The official name for the Worldwide Moravian Church is The Unitas Fratrum. Below are links to Moravians around the globe.

Upon him was the punishment that made us whole. Isaiah 53:5

Christ himself bore our sins in his body on the cross, so that, free from sins, we might live for righteousness. 1 Peter 2:24

Gracious Lord, gratitude fills our hearts for your gift of salvation. As we joyfully receive your gift, inspire us to share the good news with our neighbors, both with our lips and through our lives. Amen.