In April, more than 230 delegates to the 2018 Southern Province Synod developed, discussed, debated and passed more than 20 resolutions that will guide the core of the Province over the next four years.

Synod is the highest governing body within the polity of the Moravian Church Southern Province. These every-four-year gatherings bring together clergy and lay leadership from all congregations, along with representatives from key agencies and ministries within the provinces. Delegates are tasked with discerning the future direction for the church and making key decisions on issues and initiatives brought before Synod.

Over the four days, delegates reviewed dozens of proposals from working groups across the Province on a wide range of topics. Some proposals represented central issues facing the church; others dealt with the church’s Constitution and Book of Order. Still others focused on provincial organization or new initiatives designed to enhance the operations of the Province. And some proposals sought to declare church positions on topics like immigration, gun safety, prison ministry, world missions and more. 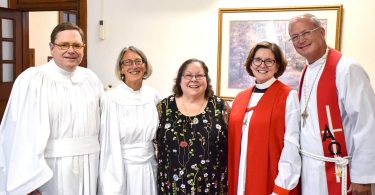 On Sunday, June 10, 2018, Trinity Moravian Church in Winston-Salem was filled with people, all... 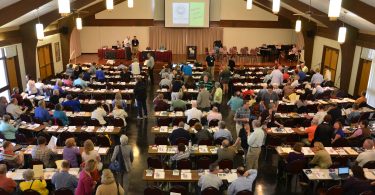 In mid-April, Moravians from across the Southern Province will meet on a mountaintop in western... 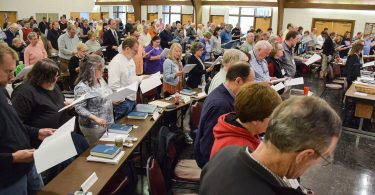 In April, more than 230 delegates to the 2018 Southern Province Synod developed, discussed, debated... 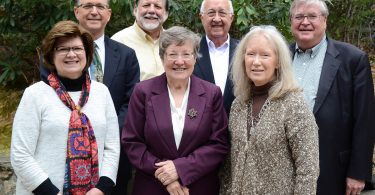 Delegates to the 2018 Synod of the Moravian Church, Southern Province, elected the new Provincial... 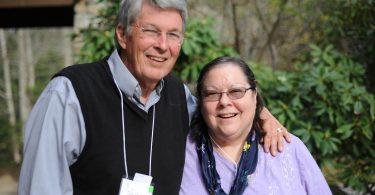 On the same day in 1978, the Revs. Carol Foltz and Tom Shelton graduated from Moravian Theological... 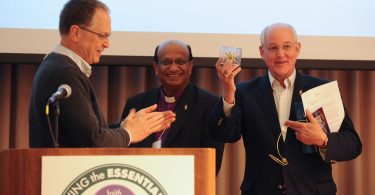 The 2018 Synod of the Moravian Church Southern Province approved a relationship of full communion...