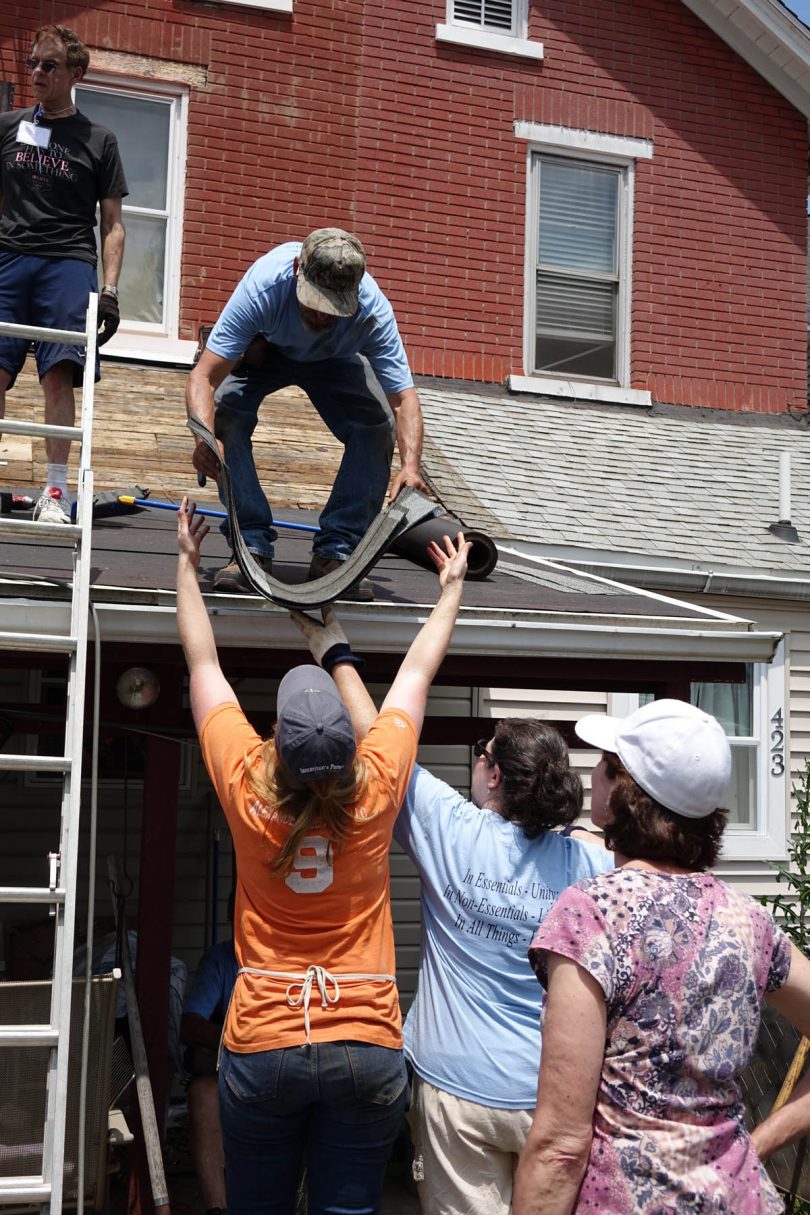 The story of the execution of John the Baptist reminds us that the Bible is not really a book for children; rather, it is a book primarily about and for adults. But this does not mean that no parts of the Bible can be shared with children as we try to lead them to wise decisions about Whose they are and Whom they follow.

As residents of democracies, the citizens of Canada, the United States, and nations of the Caribbean have perhaps more responsibility to speak to leaders and policies of government than did people of biblical times. The Bible contains many stories of persons of faith confronting people in leadership about what they are doing or not doing: Moses confronting Pharaoh, the prophet Nathan confronting King David, Jeremiah and other prophets confronting leaders of Israel and Judah, Jesus confronting Roman governor Pontius Pilate and high priest Caiaphas.

A German Moravian pastor wrote, more than a half century later, of how his home congregation worked with the Nazis. It is often hard to know when or how strongly to speak when the ways of Jesus are attacked or ignored. Perhaps the most effective witness in an open society is to act, as individuals and congregations, in ways that are visibly faithful to the Way of Jesus: when others are unfaithful or lying, to reflect the faithfulness of God; when others ignore the poor, to give them the attention God does; when others attack foreigners and immigrants, to meet and welcome them in the spirit of Jesus; when others ignore the aged or those with handicaps, to give ear and hand, as did Jesus.

As Jesus transforms us, we are more likely to help the world look more like what God intended.