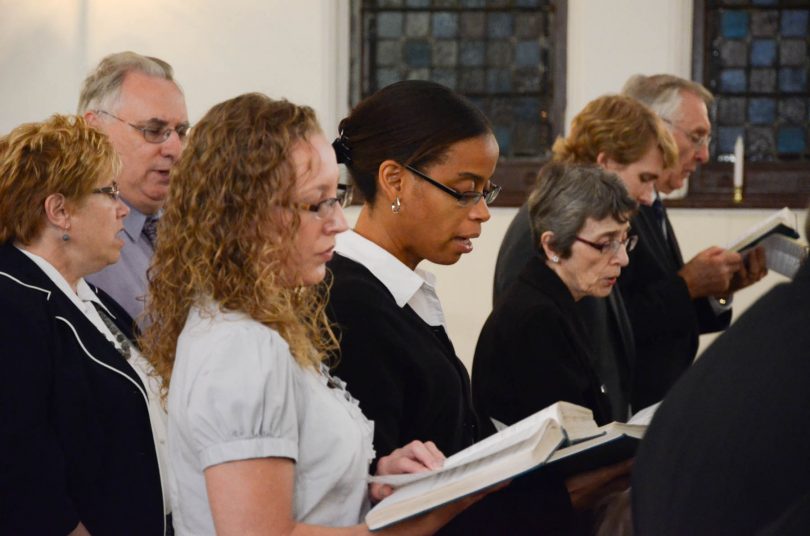 Taken from the Center for Moravian Studies. Click here to view the original.