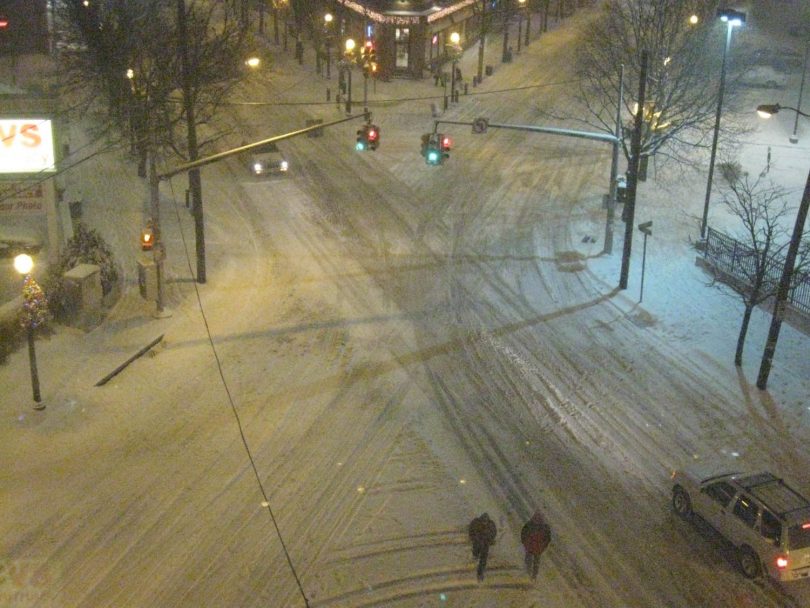 During the cold harshness of this past winter, a group of Moravians in the Bethlehem area helped shelter the homeless at night. Through a growing partnership with area churches of other denominations, Bethlehem Emergency Sheltering, Inc. (BES) provided more than just a warm place to sleep.

The seeds for BES were sown in January of 2009 when the Bethlehem Trinity Episcopal Church Soup Kitchen found that many of the people they were serving were also homeless and forced to sleep outside in the sub-freezing winter weather due to a lack of space in area shelters. For many, there was literally “no room at the inn.”

Churches from a variety of faith traditions, Moravian Churches included, joined to meet this real and frightening need. The ministry solidified when four homeless individuals died on the streets of a neighboring community during a bitterly cold series of nights and days. Churches in Bethlehem literally said, “Never again on our watch!”

The number of participating churches has grown ever since. Each of the Moravian Churches of Bethlehem as well as many churches from the ecumenical community have supported the mission of BES by providing overnight shelter sites, volunteers and support services.

The mission of BES is to be a faith-based partnership that provides a network of care and hospitality for the homeless in our community, with the belief that all people have the right to be treated with dignity and respect regardless of their circumstances. We believe serving those in need is a tangible expression of God’s love and that individuals and groups who work in partnership with others create a more talented and resourceful community.

Motivated by our shared mission and vision, BES endeavors to demonstrate the power of God’s love by being God’s hands and feet in an effort to bring hope to the homeless. We seek to be effective caregivers to those we serve by providing compassionate and innovative assistance while raising awareness of the realities of homelessness and inspiring the greater community to action.

Overseen by an elected Board of Directors and driven by an array of working mission teams, we work together with the greater community including city and county officials, service agencies and hospitals with the goal of one day eliminating homelessness in our city and region.

Now in its seventh season, BES offers shelter each evening from December 1 through March 31. The ministry is primarily staffed by volunteers who drive a BES-owned van to transport men and women when the shelter site is not within walking distance of downtown; open the shelter site and prepare for the night; welcome those who arrive and oversee the check in process to keep a record of those who are overnight guests; provide dinner in the evening and breakfast in the morning; chaperone overnight; and clean up.

Although the average number of those seeking shelter is about 30 men and 10 women in the early months, later in the season and certainly on colder nights, shelter is sought by as many as 55 men and 20 women.

In the months of December and January this shelter season, a total of 519 shelter nights were provided for women and 2,014 for men, a total of 2,533 sleeping spaces used in two months. Most guests are from the Bethlehem area, but some come from as far as New York and Philadelphia.

Many guests receive this support for a few days or weeks as they deal with a difficult time in their lives. Others have been in the shelter program each night for most of the seven years we’ve been operating. Each guest comes to understand the driving mission and vision of BES. Each guest is incredibly thankful.

Bethlehem Emergency Sheltering runs on a modest budget of $28,000 per year, funded mainly through grants and donations from individuals, agencies and congregations. Funding covers the costs of transportation, insurances, cots and bedding and two part-time shelter consultants who share the responsibility of visiting each shelter site each evening, getting to know guests and volunteers, helping to deal with concerns and issues that may arise and being on call during the evening.

Churches offering shelter absorb many of the other costs, including utilities, food (usually donated by those who cook and serve), kitchen and bathroom products and maintenance. This ministry of BES is very hard work.

The ministry of BES is so very strong because of the volunteers who offer space and loving support. It is also so very fragile because we know that Matthew 25:31–40 is not easy to live. Churches and people have their seasons; some simply burn out and need a break. But the need for those seeking shelter never takes a break—a fact we know only too well, and BES thanks the many people of faith who step up and say, “I will cover this season of need.”

Thank God for those who do, year in and year out.

Gary Marsh, Chairperson of the Board of Directors and volunteer for BES, recently retired as the Northern Province’s Director of Stewardship. 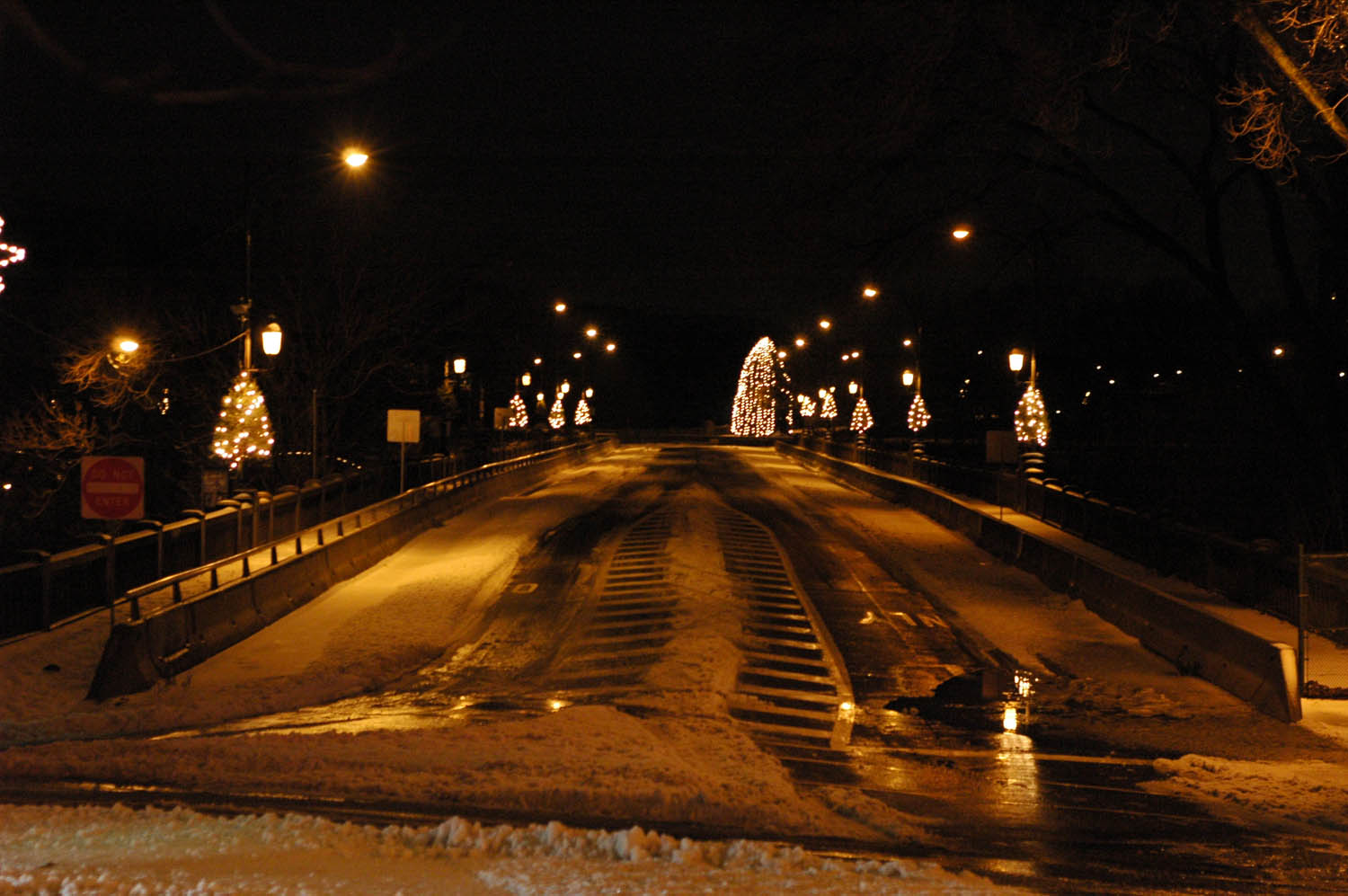 Grace to you and peace from him who is and who was and who is to come. Revelation 1:4

Rock of ages, we are so grateful because, in the storms of our lives and the tumult of our times, you remain the same. It is on you we stand secure and know peace. In Jesus’ name, we pray. Amen.