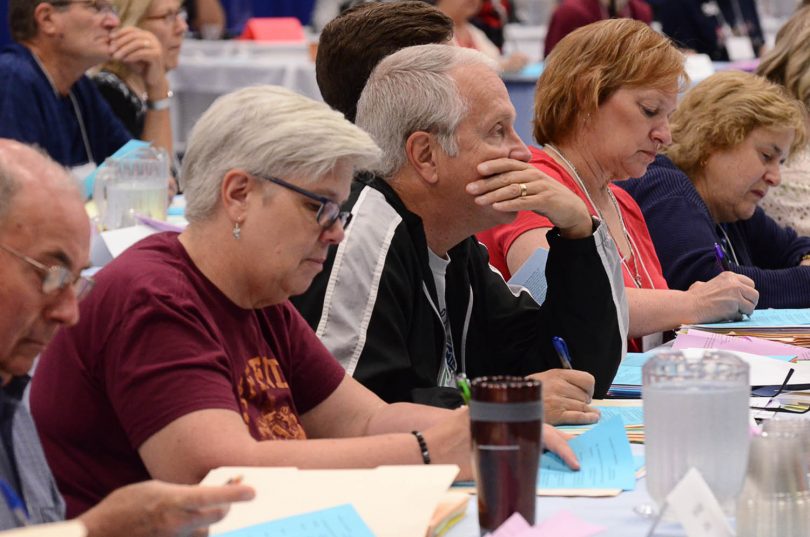 Under the theme “Gather…Grow…Go!,” more than 220 delegates representing congregations and agencies from across the Northern Province came together in Bethlehem, Pennsylvania to do the governance work of the church June 21-25.

At the 2018 Synod of the Moravian Church Northern Province, delegates on 13 committees discussed, debated, wrote and revised more than 60 pieces of legislation to help guide the province for the next four years. Delegates spent many hours working on resolutions, offering their input, perspectives and expertise to discern how the church should proceed on a broad range of topics. 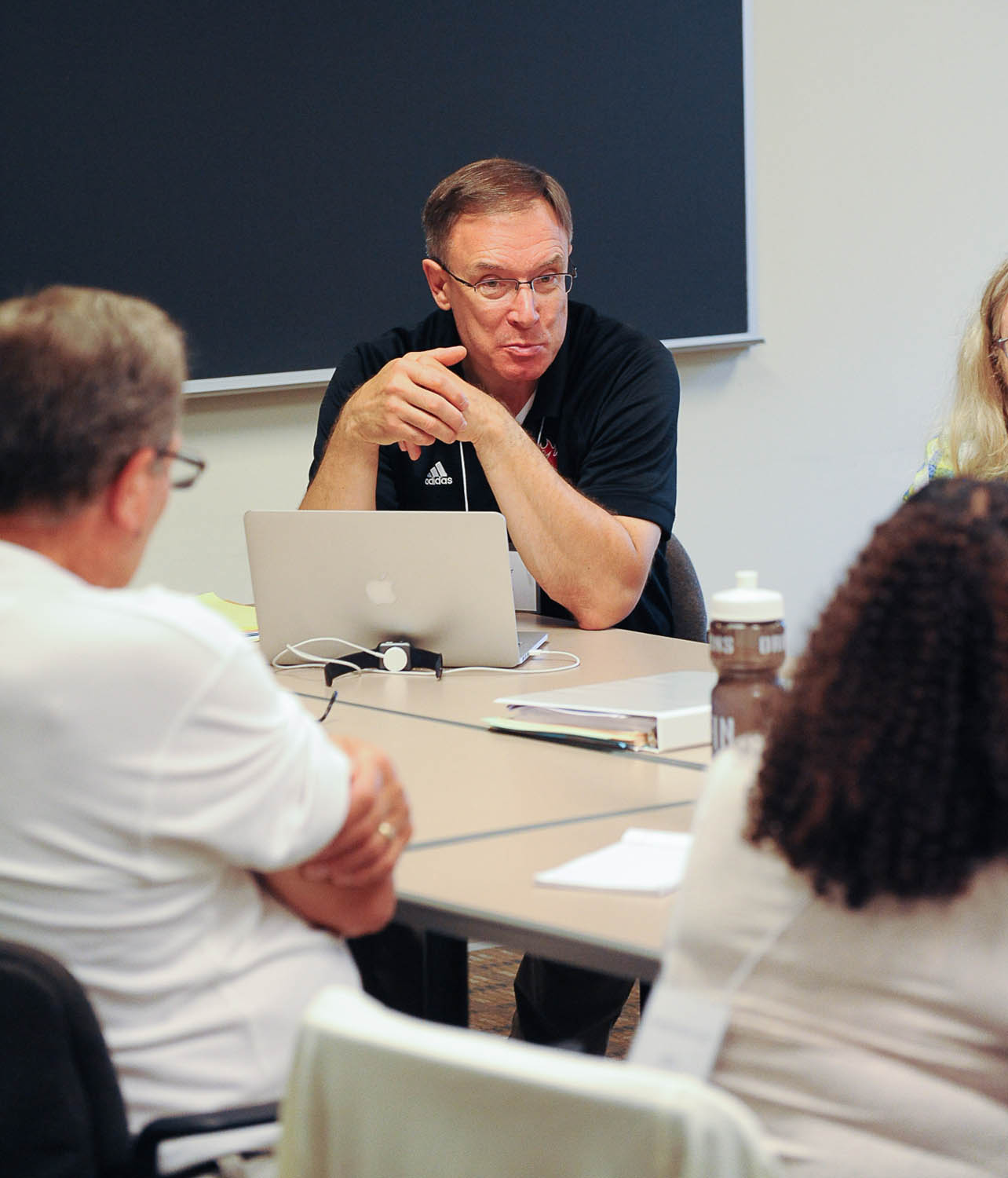 The 2018 Synod addressed issues like immigration, reducing violence, care and concern for women and girls, elimination of racism and inclusion. The Synod also legislated on guidelines and development opportunities for pastors and lay leadership; supported emerging ministries and spiritual formation; revised clergy health care and benefits programs; approved additional work for healthier congregations; reviewed and revised sections of the Northern Province’s Book of Order; discussed efforts to restructure the Province’s organization; approved proposals for new local and worldwide mission activities and ecumenical relationships; and more. For a summary of the work completed, see the story on page 7. 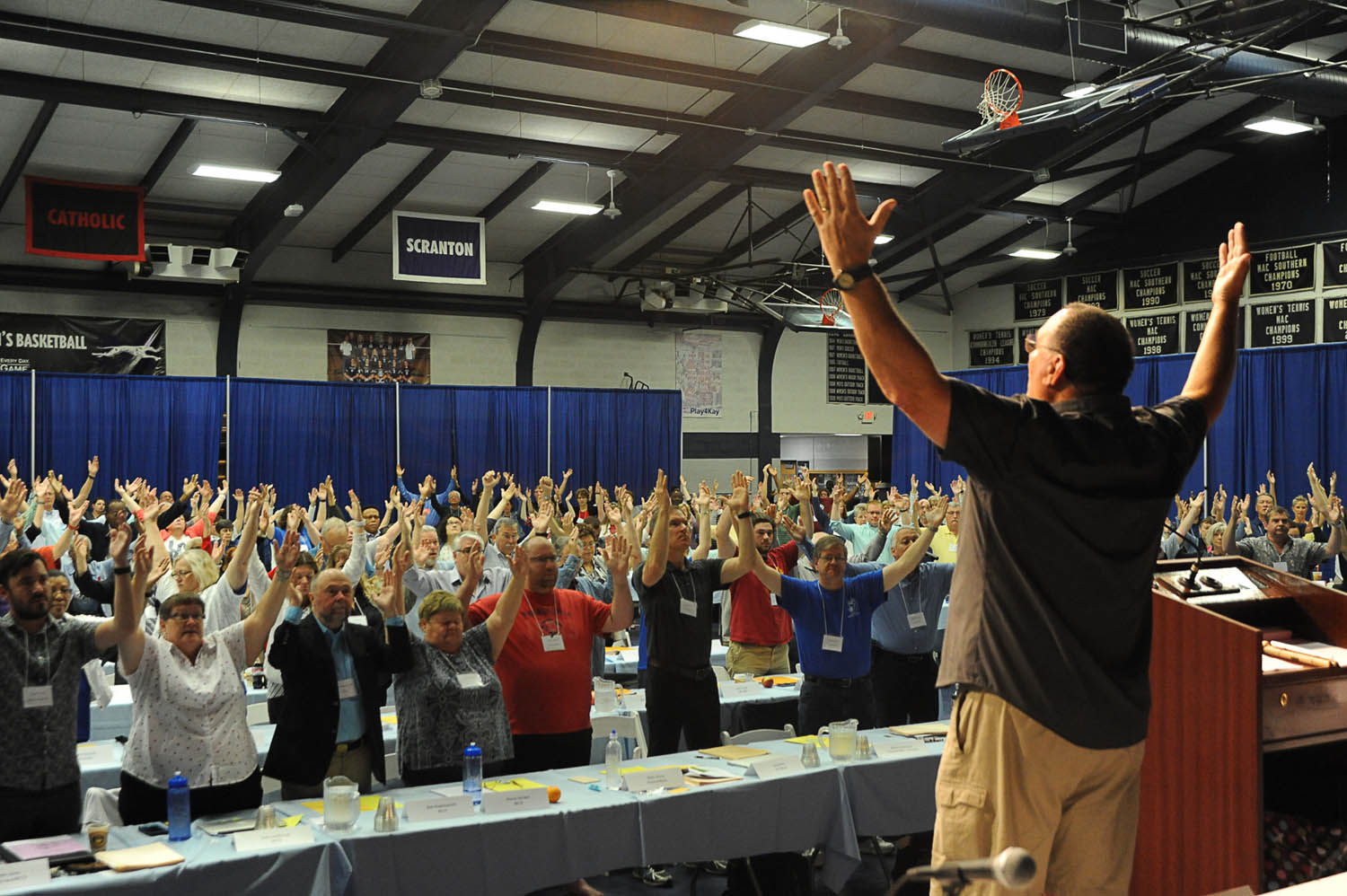 In a series of ballots, delegates elected lay members of the Provincial Elders’ Conference and re-elected their PEC president (see story on page 16.) They also elected representatives to boards of the Moravian Theological Seminary, the Provincial Women’s Board, Larger Life Foundation, Moravian Academy and Linden Hall School for Girls.

In addition to handling the governance of the Province, attendees worshiped together, learned from agencies and ministries of the church, and spent time renewing old friendships and beginning new ones.

The next Northern Province Synod will be held in 2022. 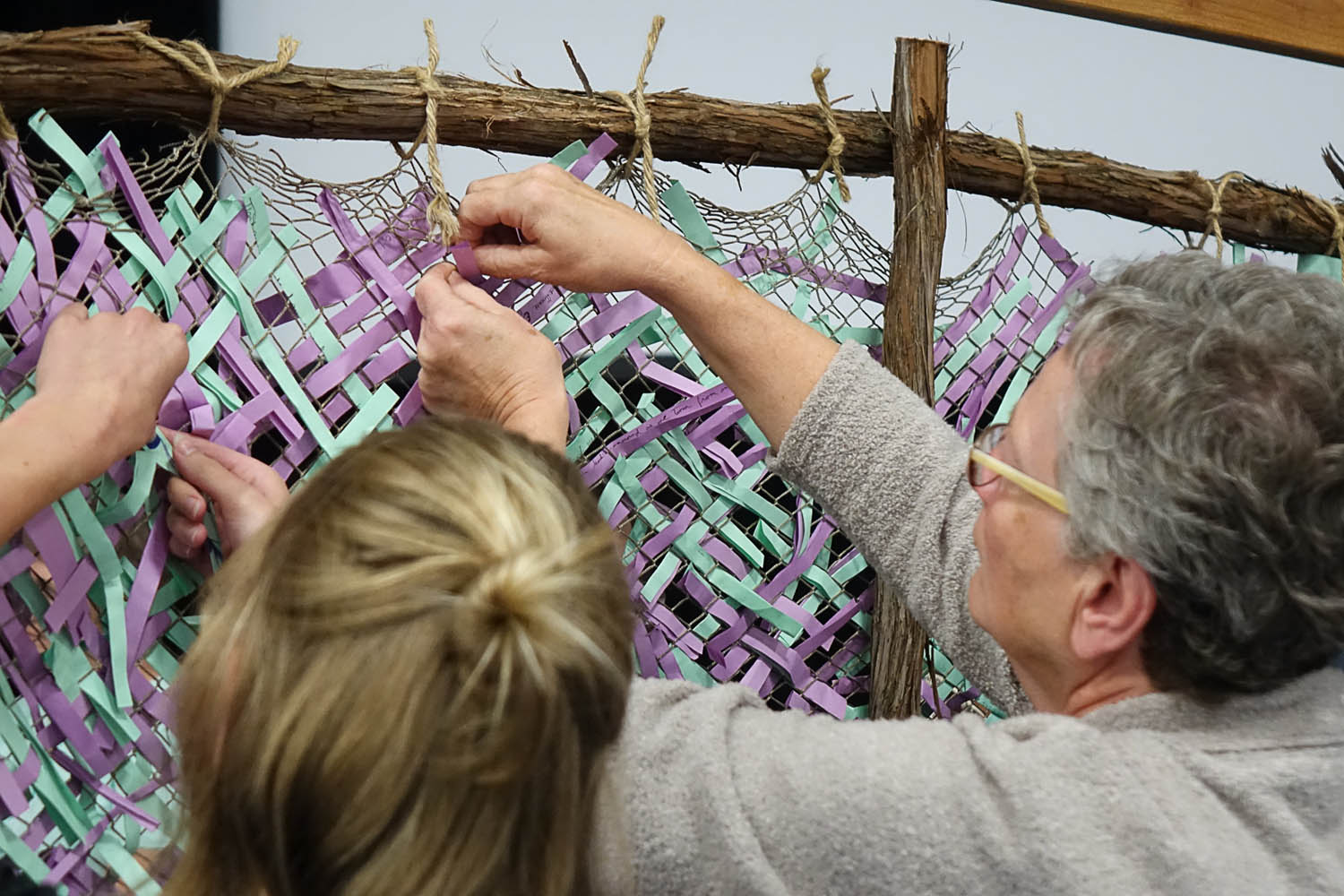 Synod delegates weave prayers into a large net as part of an evening worship service.