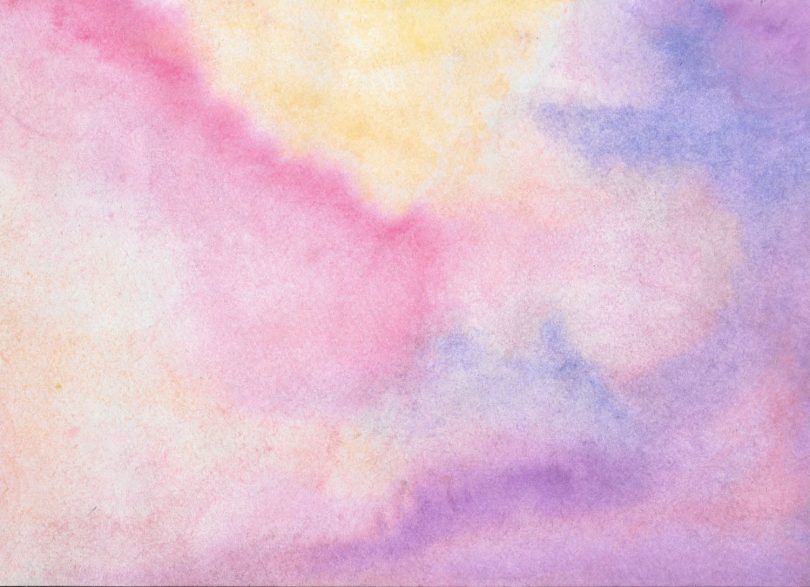 A friend once shared with me, “When someone came home from having knee surgery, half of the church brought food and sent cards. When my husband came home from the hospital after a suicide attempt, our fridge stayed its usual empty.”

Mental health and illness have always been one of society’s greatest curiosities and infatuations. With popular films and shows such as Silence of the Lambs, The Shining, and Criminal Minds, or infamous killers the likes of Ted Bundy and Jeffrey Dahmer, one can barely escape the enchantment of psychological drama.

Spoiler alert: Mental illness is not as exciting as it looks on the big screen.

The church’s history with mental illness is rocky at best. In her book, Madness: American Protestant Responses to Mental Health, the Rev. Dr. Heather Vacek, associate professor of Church History at Pittsburgh Theological Seminary, explores the successes and failures of addressing mental illness from colonial times through the modern means of today.

At the core of the church’s mishandling of mental illness is the belief in a relationship with sin. Great sin must be the event preceding complex psychological or demonic infestation. Biblical passages offer this same terminology and etiology. In Matthew 9, Jesus rids a man of physical paralysis by proclaiming the forgiveness of his sins, and similarly whilst casting out demons.

But while popular verses like Philippians 4:13 bring many of us strength and peace, do they also protect us from having to interact with the complex and often taboo nature of mental illness?

Exhibit A: While completing an internship in an adult and adolescent psychiatric hospital, I took on a patient who will go by the pseudonym Dillon. Dillion is a male in his mid-20s and struggles with intellectual disabilities, schizoaffective disorder, substance abuse, homelessness and incarceration – a mental and social Molotov cocktail. Born to parents who also struggle with addiction and instability, Dillon had few constants in his life.

His one crutch – attending church every Sunday.

When it was time to seek intensive care, only a faith-based program would suffice. Dillon traveled to an unfamiliar area to seek the support and structure needed to survive.

A local pastor who ran a half-way home took Dillon in. Thinking this would be where is problems would end, Dillon soon faced the harsh realities of stigma in the church.

After a mild increase in psychotic symptoms, Dillon appeared on the psychiatric unit, and after some adjustments to his medication, it was soon time to leave. I called the pastor to tell him he could pick Dillon up, but was informed that he was no longer welcomed.

“Why?” I asked. With too much ease, the pastor told me Dillon had been relying on prescribed medication for his illnesses, which went against the church-based program’s philosophy.

Dillon’s one last chance, the one place where he always felt at home, had turned their back on him.

After pleading with the pastor to reconsider-—even diving deep into Matthew 25’s call to shelter the homeless—Dillon and I were left to face the reality that the church just made him homeless yet again.

Dillon’s case may be extreme in diagnosis and experience, but allow me to return to the opening paragraph. Why does the church struggle with even the most common materializations of mental illness: depression, bipolar disorder, self-harm and suicide?

Much of what the church does—or doesn’t do—is in response to its leadership.

A 2016 study conducted by LifeWay Research and published in ChristianityToday revealed the horror and reality that only seven percent of church pastors discuss mental health with their congregations “once a month” or “several times a month.”1 Meanwhile, 92 percent of pastors reported talking about mental health in sermons or church functions “once a year, rarely, or never.”

It is imperative that pastors speak openly about mental health—their own trials or in general. Fear of speaking on tough or taboo topics in church is profoundly counter to the church’s objective of being a safe and welcoming place for peace-seekers and those in need of care.

Famous mega-church pastor and author, Rick Warren, was compelled to speak to his massive congregation and followers around the world in the aftermath of his son’s suicide.

So how do churches tackle the topic of mental illness?

It starts with the acknowledgment that depression, suicide, addiction and the like are common realities. While they differ from other ailments in their physical location, the experience is as painful and inconvenient as a stroke, heart attack, fall or hip replacement.

Once we see psychological ailment in the same light as physical ailment, only then can we grow. This happens through large and small group conversations and allowing those who struggle to struggle openly. 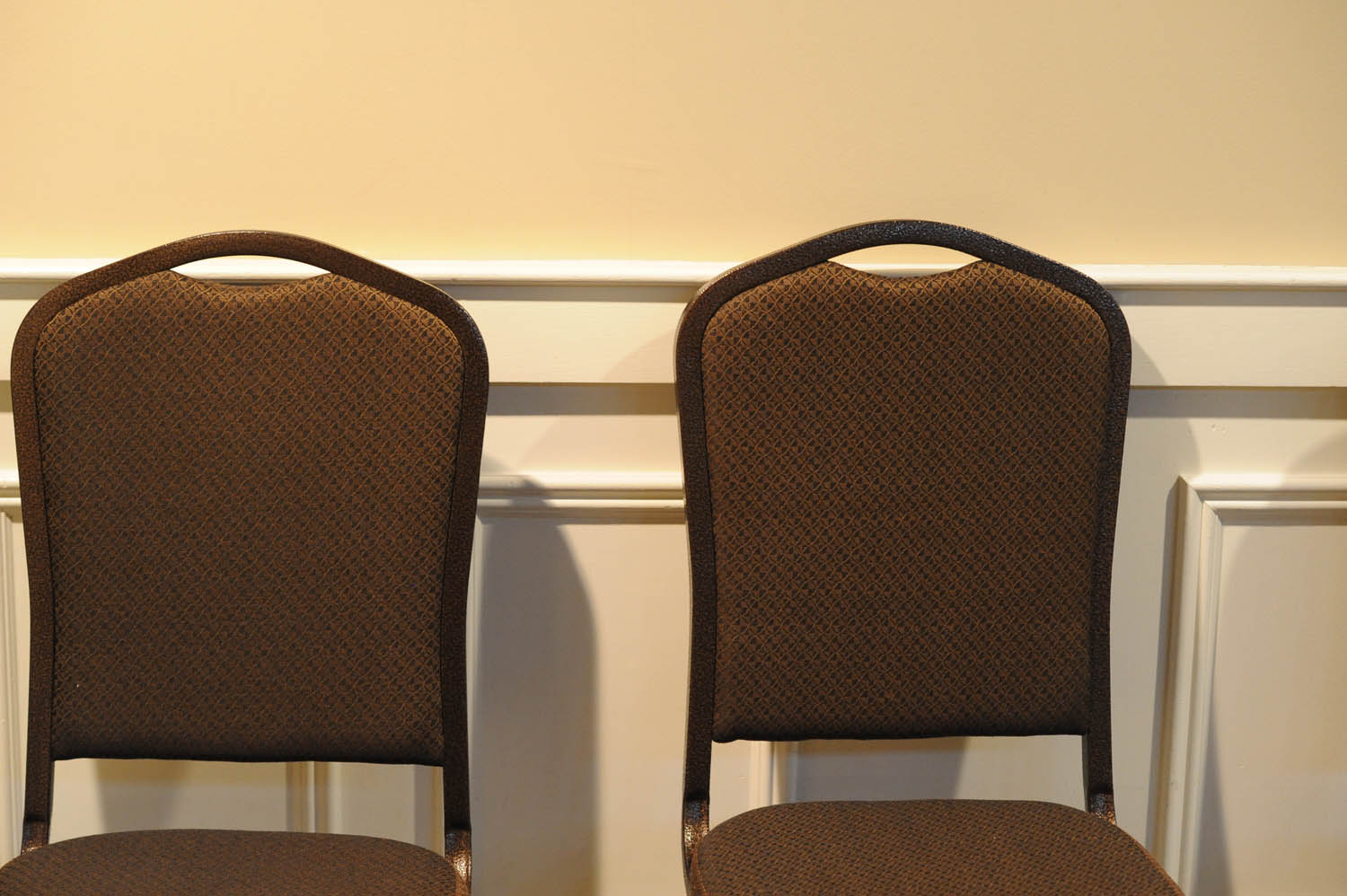 It is as simple as opening the church doors to regular Alcoholics and Narcotics Anonymous (AA and NA) meetings. This shows the congregation and the community that those with psychological angst can find respite within these walls.

It is as simple as having guest speakers who can inform and lead if it is out of the pastor’s wheelhouse.

It is as simple as not being afraid to visit or call. The common response is, “Well, I don’t know what to say.”

From someone who has dealt with personal mental health trials for over a decade, I will let you in on the secret: just have a normal conversation as if they were experiencing any other ailment. “Get well soon” and “thinking of you” mean the same to the depressed congregant as it does to the one who broke a leg. We – and I say “we” because I’m in the box of Christians with mental illness – just want to feel supported.

And finally, talk to the young people. Our younger generations are the most accepting, understanding, and inclusive among living generations3. They are exposed, either by experience or knowing someone, to the realities of depression, anxiety, self-harm and suicide.

The church’s youth hold the answers and the drive many churches seek, and it is time to tap into that as well.

The conclusion is simple in that, though mental health is complex, the response is contrarily simple. It boils down to basic actions of care, compassion and understanding. It doesn’t – or shouldn’t – require a bold awakening.

We, the church, have the power and the resources to change stigma surrounding mental health and medication. We just have to use them.

As Ellen DeGeneres always reminds us, “Be kind to one another.”

Dewey Mullis recently received a Master of Arts in Clinical Counseling from Moravian Theological Seminary and currently works with Pinebrook  Family Answers in Allentown, Pa. This article originally appeared on the  Board of Cooperative Ministries Spotlight Blog.