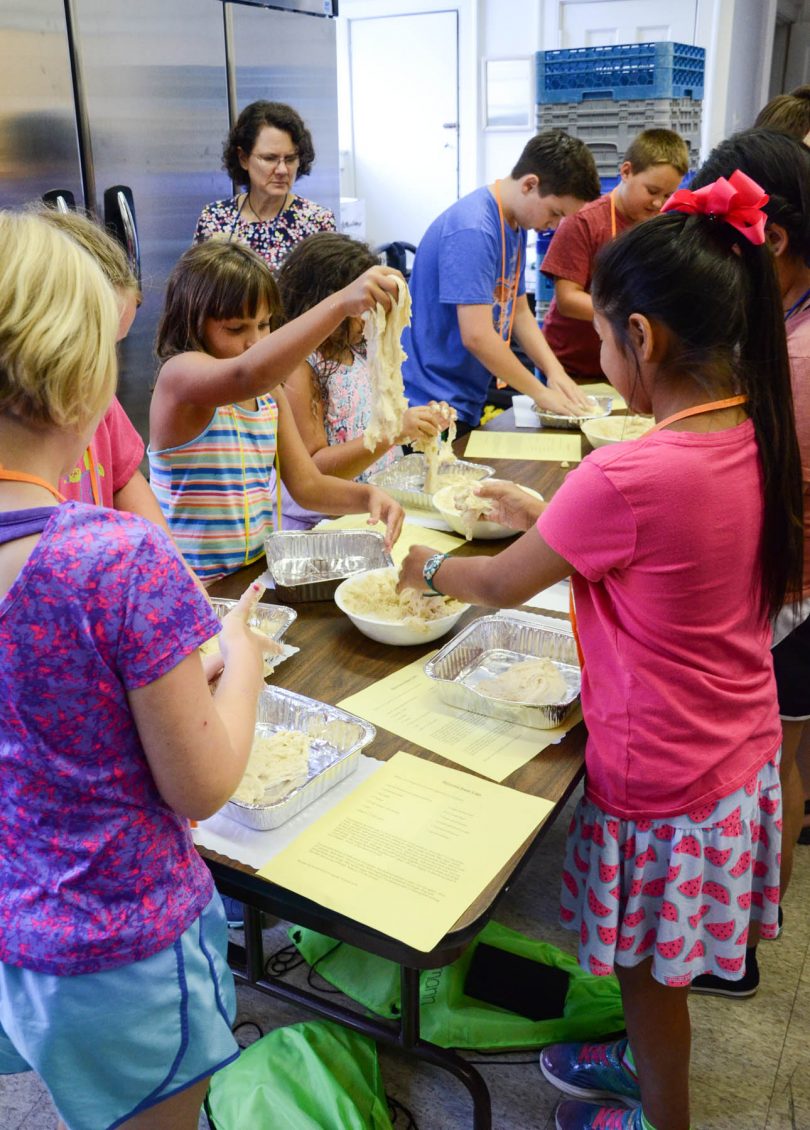 Festival of Christ the Chief Elder

To the casual observer, this Jesus as Chief Elder thing might seem like a cop-out at best; Leonard Dober felt incapable of functioning in his old role because it had become overwhelming. Historian Adelaide Fries reminds us that all the congregations, with their choirs and institutions, all the scattered ministries and missionaries of the eighteenth-century Moravian Church, were to be held together by him as chief elder. For a growing church that was a lot.

But to pass on that responsibility to Jesus seems more like the result of frustration. Was it? I think not. Who better was there to take on that role than he who had omnipotent qualities and was already universally accepted by the church?

It turned out to be a pretty wise decision by the conference, one that spared us from the challenges of individuals hedging for positions of authority at the highest level. The limitations of communication then caused a significant delay between the time the decision was arrived at and when it was formally announced to the church. It even took a while longer for the word to get to the church in North America.

As we approach another November 13, we remain grateful for our predecessors, who defied convention and appointed the head of our lives as the head of the church. It also provides an opportunity for us to pause in appreciation of the faithful work of Leonard Dober, who for many years put all that he had into his leadership role.

The Gospel lesson speaks of a poor woman whom Jesus chose to make note of, putting her relatively small offering into the treasury. Compared to what others were giving, her gift was small, but from the context of her possessions, it was significant. The fact is, we can only do our best, and Dober did just that.