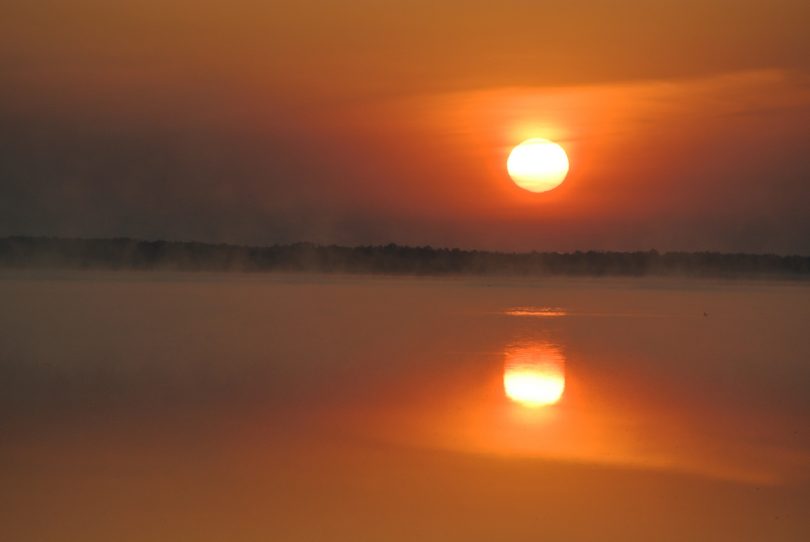 “My kingdom is not from this world.” What on earth did Jesus mean by that statement to Pontius Pilate?

Does Jesus mean we should pay less attention to the news? Perhaps. But this is really about our understanding of God and God’s power. The kingdoms of the world—political, economic, social—are to some degree built on force, whether physical might, financial force, social pressure. “Not from this world” means that God’s kingdom is built on a different kind of power: not force but love, gentle persuasion, and our willing response to God.

Followers of Jesus, from the first century to the twenty-first century, have been tempted to live like the rest of the world. It is easier to imagine that God looks and acts like us. Jesus invites us, rather, to consider how we might look and act more like God.

The Gospel readings of the coming Sundays of Advent, which speak of John the Baptist and of the end of the world, remind us of the conflict between the ways of the world and the ways of God. And then comes the surprising act of God: we see the power of God in a power-less baby, and Moravians sing, “Not Jerusalem, lowly Bethlehem.”