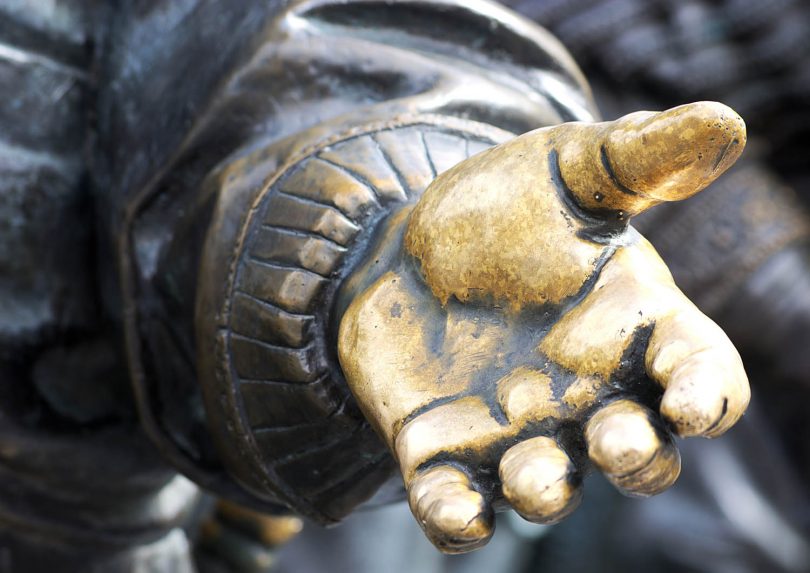 John the Baptist knew God. He knew the call and plan God had for his life. Like John, we claim to know God and God’s plans for our lives. Jeremiah 29:11 says, “For I know the plans I have for you, says the LORD.” First Peter 2:9 says we are “a chosen race, a royal priesthood, a holy nation, God’s special possession.” We claim we are a people who know the living God. Yet the vast majority of our lives reflects our wants, desires, and plans, not God’s.

We sometimes make decisions, put plans into actions, and even set out on paths that the Lord has not called us to. Then we add the Lord’s name to them as if to say, “This is the Lord’s plan”—when in fact it is ours. Our lives also bear witness against our claim to the royal priesthood and the holy people. We live a life that is not in keeping with the Kingdom we claim to represent, nor the priestly order of the God whom we claim ordained us to his priesthood. So we make “holiness” just a word we use by association.

John’s witness was radically different. Everything John said and did was in keeping with his claim to have been called and sent by the living God in accordance to God’s plan and purpose. The evidence of John’s words and actions, down to the very garment he wore and the food he ate, is found in God’s own word. John’s life in word and deed did not complicate, contradict, or compromise God’s call, plan, purpose, and witness in and through him.

In the end, no one can debate or challenge or explain away the fact that “everyone will see [and did see] the saving power of God” (Luke 3:6 CEV), through the ministry of John the Baptist. Christ’s only measurement of John’s success was based on John’s obedience to God’s command and purpose for his life. “To obey is better than sacrifice” (1 Samuel 15:22b).

Are people seeing the salvation of the Lord in and through you? Or are they seeing a Pharisee straddling the fence between Rome (the world) and the Kingdom that is not of this earth (heaven)?

Yes, in the way of your judgments, O Lord, we have waited for you. Isaiah 26:8 NKJV

All of us must appear before the judgment seat of Christ. 2 Corinthians 5:10

Christ, judge of us all, help us to welcome, to embrace your judgment. With any other judge, we would all be goners. In Christ’s name, we pray and hope. Amen.