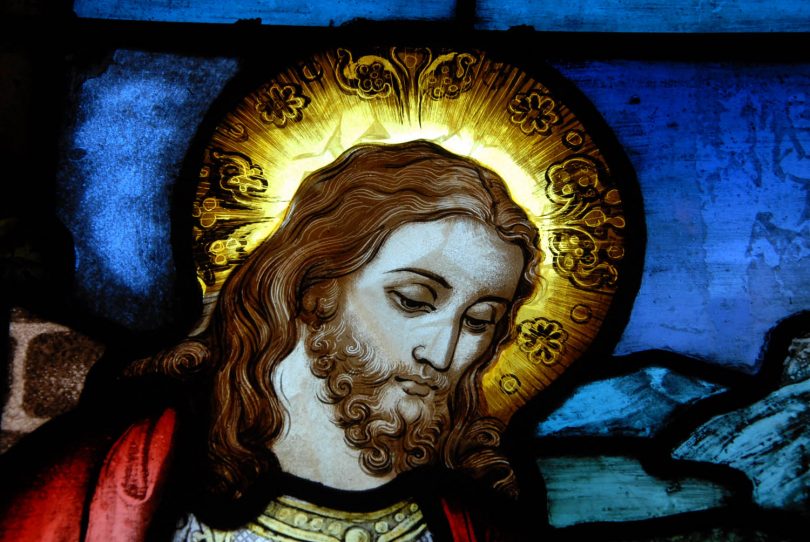 The Epiphany of the Lord

People from all walks of life have been drawn to Jesus, some of whom have gone to great lengths overcoming challenges of one kind or another just to see him. Recently I read a story of a man who created a nativity scene in his front yard. Somebody one night took his plastic baby Jesus. Deeply troubled over the disappearance of his plastic baby Jesus, the man issued a plea, reported in a local newspaper, to have it returned to his nativity scene.

In this season of reflection, the Christian community is drawn to Jesus, “the reason for the season,” and remembers his humble beginning in Bethlehem’s manger, where the greatest story ever told began. This life-transforming story did not end there in the manger, prompting us to wonder what has become of Jesus, and pleading for his safe return. In keeping with God’s redemptive plan for humankind, God directed Mary and Joseph to Egypt (Matthew 2:13). Every successive move from the manger to the cross was in keeping with God’s plan in making Jesus known as the Savior of the world. Today we are not looking for Jesus in the manger where he was born, nor in the king’s palace.

Looking for him at the beginning of this New Year, we may encounter him in spirit and truth in that place where we longed to meet him, or in that place where we least expect to meet him. Importantly, for Jesus’ followers and people of hope, this season is about looking for Jesus and meeting him where we are in time and place. The word of God became flesh and dwelt among us for a while (John 1:14). He became one of us to literally set up his tent among us, as the word “dwell” conveys in the original language of the text, so that we could have full access to him.