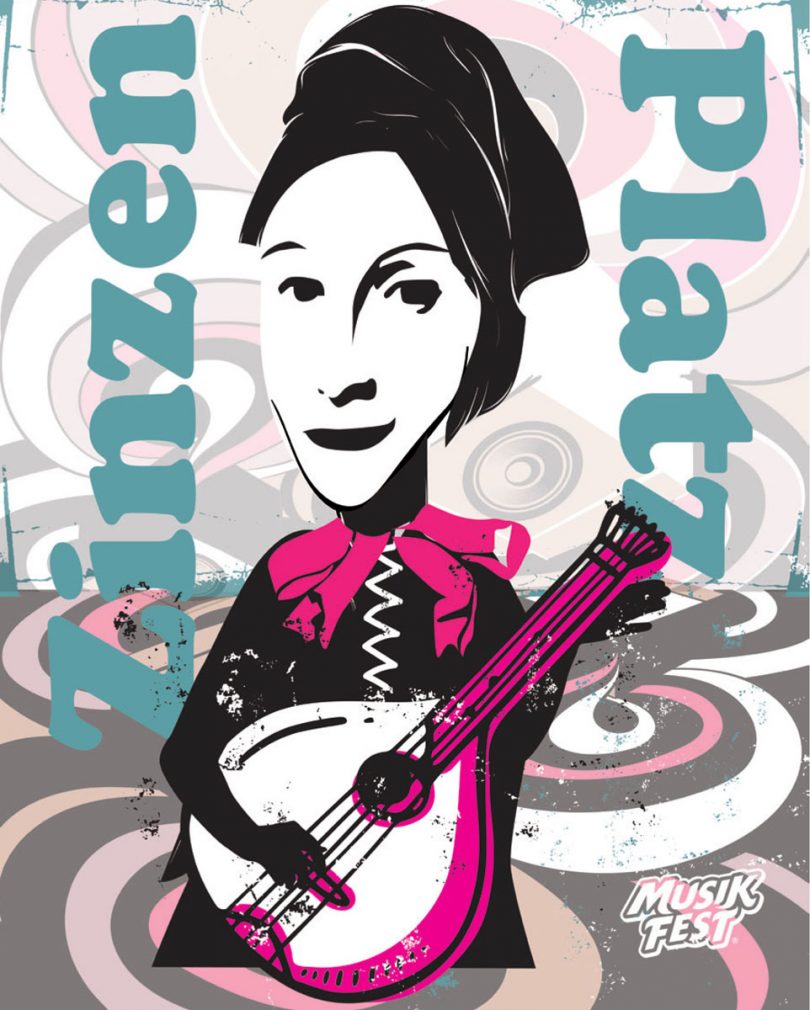 Musikfest, now the largest free music festival in the U.S., was founded in Bethlehem’s Moravian historic district in 1984, with the earliest festivals placing a strong emphasis on the rich Greman history of the city, including its love for music. Many of the venues feature names that end in “platz,” German for “place,” or “space.”

This year, Musikfest is reflecting on its roots by renaming a venue in honor of one of the city’s – and the Moravian Church’s – best-known early leaders.

Following a contest in which close to 500 names were submitted, “Zinzenplatz” has been selected as the name of the venue formerly known as “Experienceplatz.” The venue is being renamed in honor of a leader in the early Moravian community – Countess Benigna von Zinzendorf, daughter of Count Nicholas von Zinzendorf.

Located at Main and Lehigh streets, the site will feature live music, as well as food, the Prismatica art installation and more.

“We had so many intriguing suggestions submitted by the public, but this one was suggested a few times and really resonated with our staff,” says ArtsQuest President and CEO, Kassie Hilgert. “More than 35 percent of our performers this year have at least one female member, including ‘Zinzenplatz’, where women are in 12 of the 35 groups that will take the stage at this venue.

“In recent years, we’ve seen an increase in the number of women artists and performers at Musikfest, so it’s fitting that we name this venue in honor of our city’s rich history, specifically one of its early leaders.”

While women leaders were rare in the 18th century, the Moravian community historically had females in leadership positions, with women participating on councils, serving as spiritual leaders and a few even becoming ordained deaconesses. 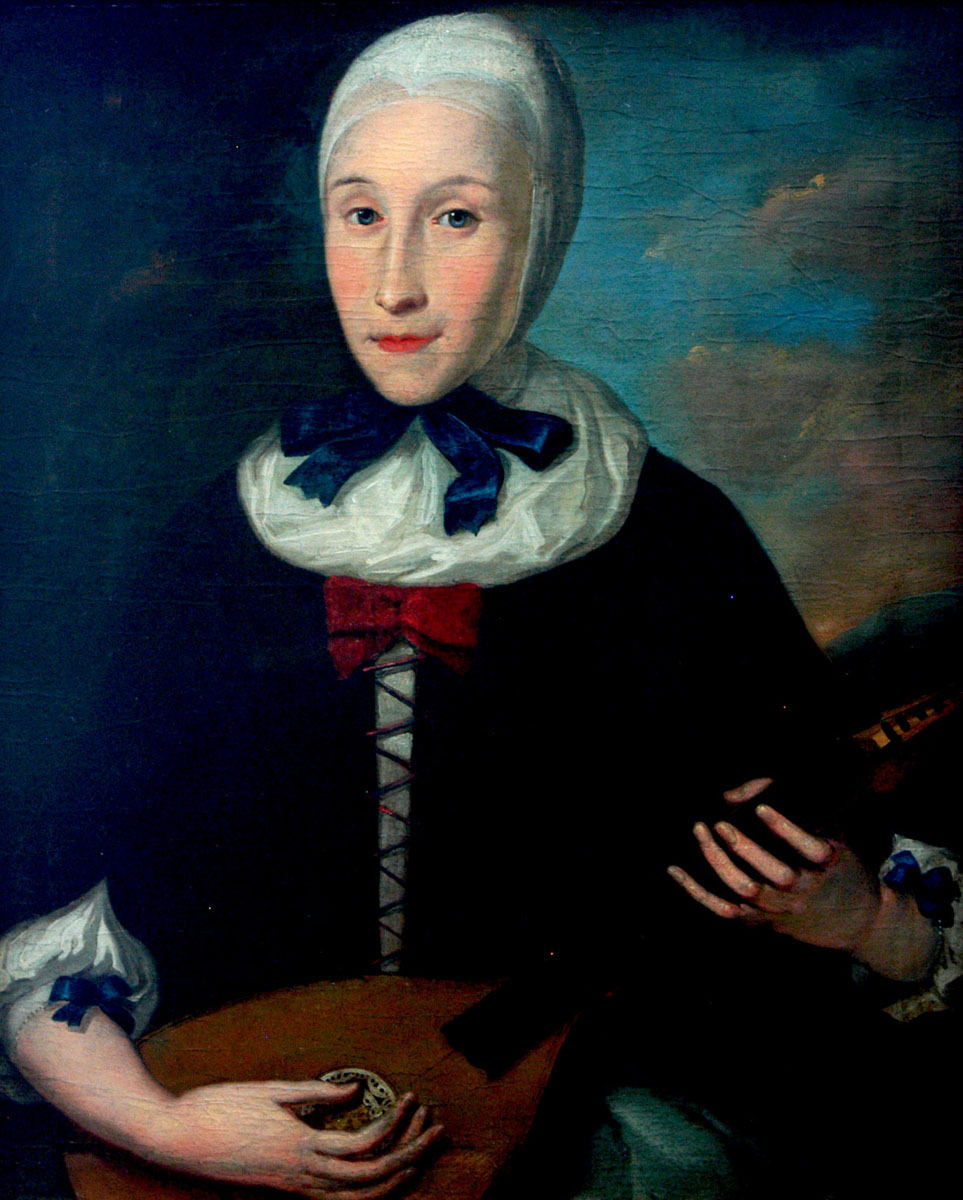 Coming to America in 1741 as part of an 18-month visit with her father, Benigna played a key role in the early Moravian settlement. As a 16-year old, she founded the first girls’ school in the American Colonies, where the girls had virtually the same curriculum as the boys – Moravian Seminary for Young Ladies. The seminary was the forerunner school of Moravian Academy and Moravian College.

In addition, she had a love for music, initially taking part in the children’s choir and then appointed eldress of the Older Girls’ Choir. Benigna was later married to Johannes von Watteville in 1746. Two years later, she returned to visit Bethlehem with her husband from their home in Germany and once again in 1785. She died in 1789.

“Countess Benigna was a fascinating person, and for centuries her descendants have maintained ties with this community,” says Charlene Donchez Mowers, president of Historic Bethlehem Museum and Sites.

Music was an important part of Moravian life in Bethlehem, with community members composing music, crafting instruments and singing hymns. Today, Musikfest remembers the city and the Moravians’ rich history with a celebration of music from around the globe every August. Included as part of this is an annual performance by the Moravian Trombone Choir on the first Saturday of the festival. 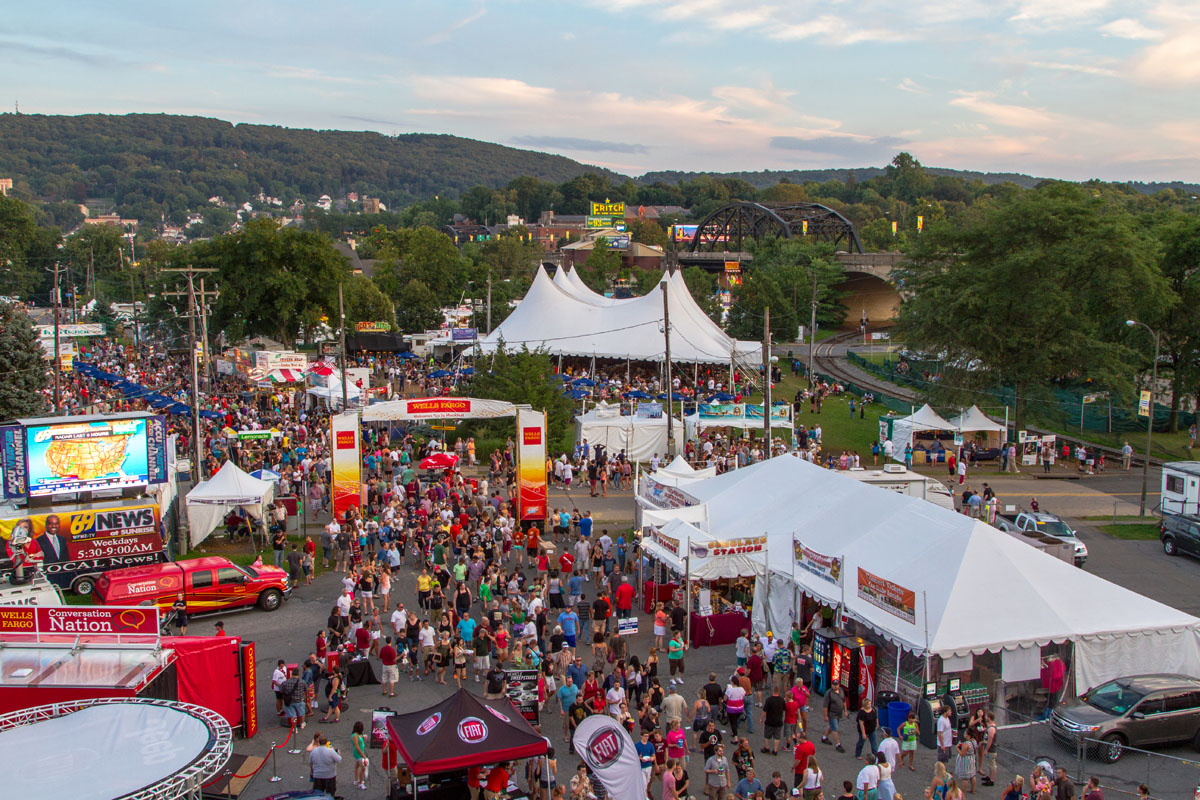 Thanks to Mark Demko from ArtsQuest, the organization that runs Musikfest, for this article. Musikfest 2019 runs from August 2-11 in locations around Bethlehem, Pa.