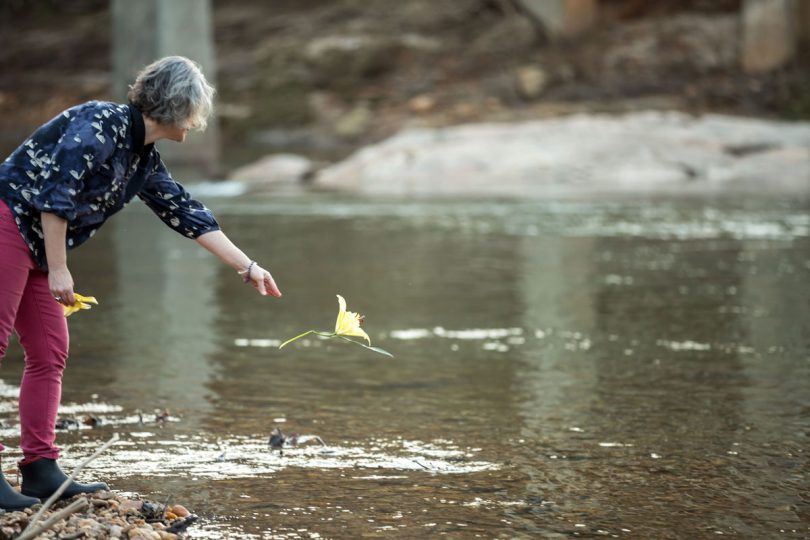 When a leaking, massive coal ash retaining pond in Eden, N.C., burst in 2014, discharging roughly 39,000 tons of ash and 27 million gallons of wastewater from a nearby coal-fired Duke Energy power plant into the Dan River, environmental advocate, Caroline Armijo, answered the call to action. And in doing so, Caroline discovered a connection to the Moravian Church that guided her efforts.

Coal ash is not officially considered a hazardous material, but it contains elements of arsenic, selenium, hexavalent chromium and other chemicals that threaten health and water quality. Many of the communities that line the river are small, and politically powerless.

To Caroline, the spill was crushing— not only environmentally, but personally. Although she’d recently moved back to North Carolina from Washington, D.C. with her family, she had grown up in Germanton, just a few miles from Winston-Salem. Acting on her affinity for the area, Armijo joined two environmental groups who were working to give the citizens a voice, and call for a permanent coal ash solution. But for Armijo, who is also a mixed-media artist, advocacy took a personal and creative turn.

In 2017, she applied for a $350,000 federal grant from ArtPlace America to use coal ash in making a public art display near the controversial Belews Creek power plant. The artwork would depict lilies and would honor composer-arranger Jester Hairston, who created the music for the 1963 Sidney Poitier movie “Lilies of the Field.” Hairston was born in Belews Creek. The decorative lilies would be made of encapsulated coal ash, rendered harmless.

Caroline won the grant and began the project. She didn’t realize that, along the way, she would find connection after disparate connection, like unraveled threads coming back together, that would link issues of social justice, Moravian history and personal experience and ultimately spark her own faith resurgence.

“The Moravians used lilies all the time on pottery,” Caroline says. “They’re a symbol of restoration. That’s what I hoped this project would help spark in the Belews Creek area.

“The Moravian spirit is here,” she continues. “I feel like I’m being led, and it does deepen my faith, because of all these connections. I see God all over this project.” 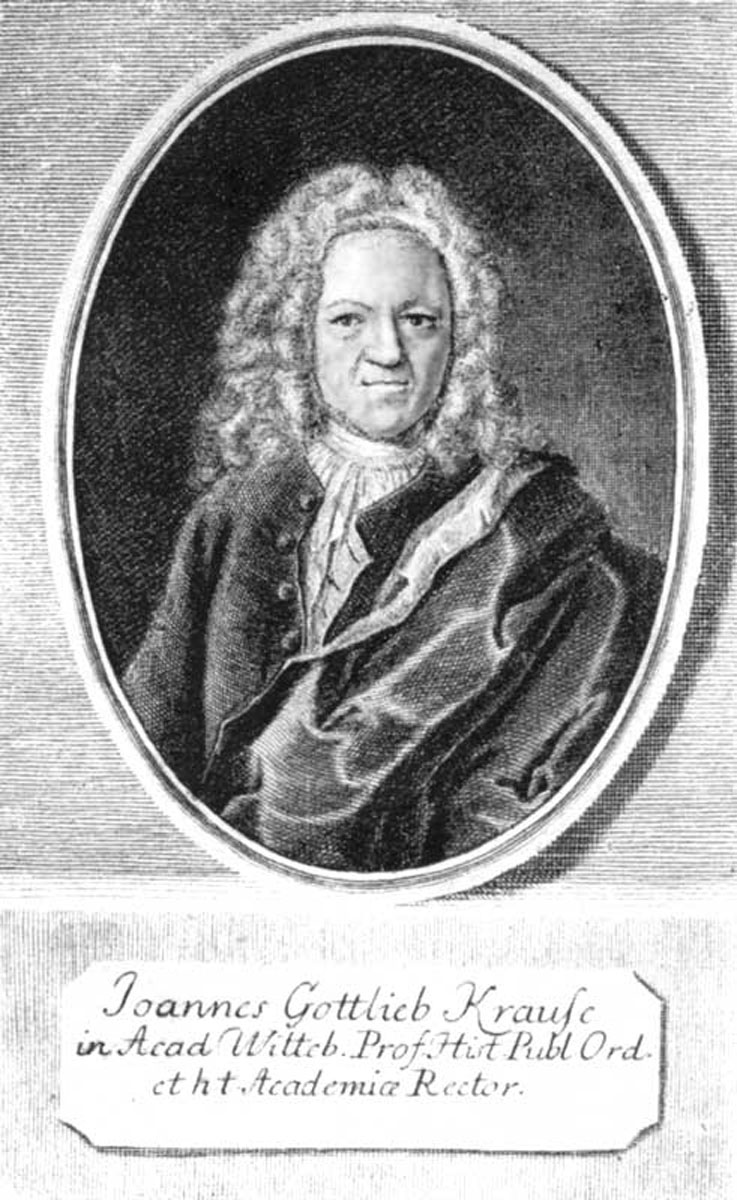 Johann Krause, an ancestor of Caroline’s, was a brickmaker who helped supply much of Salem in the 1700s.

Caroline is a descendent of Bethabara brick mason and master builder Johann Gottlob Krause, whose trademark oversized bricks and Flemish bond bricklaying style adorn most of the buildings in Old Salem, many of which he built.

While Caroline knew of this connection, she didn’t know much about the Moravian church until she moved to Greensboro and began visiting First Moravian Church. There, she was struck by the liturgy, with its calls for social justice and emphasis on God’s love.

“It’s very radical, with all the references to justice for the disenfranchised,” she says. “I thought immediately about Belews Creek, Walnut Cove and all the small communities along the river whose health is threatened by high levels of coal ash. I looked around at the congregation during the liturgy and I thought, ‘They don’t get how unique this is.  This is amazing.’”

The liturgy’s frequent mention of the Holy Spirit as an active, intentional presence also moved her.

“You don’t hear this in just any church,” says Caroline. “Other churches I’ve been a member of may mention the Holy Spirit as something that may possibly be involved. In the Moravian church, it’s a present entity. I feel that spirit guiding me with this project because one thing ties to another in a way that I’d never have foreseen. I don’t completely understand it yet, honestly.” 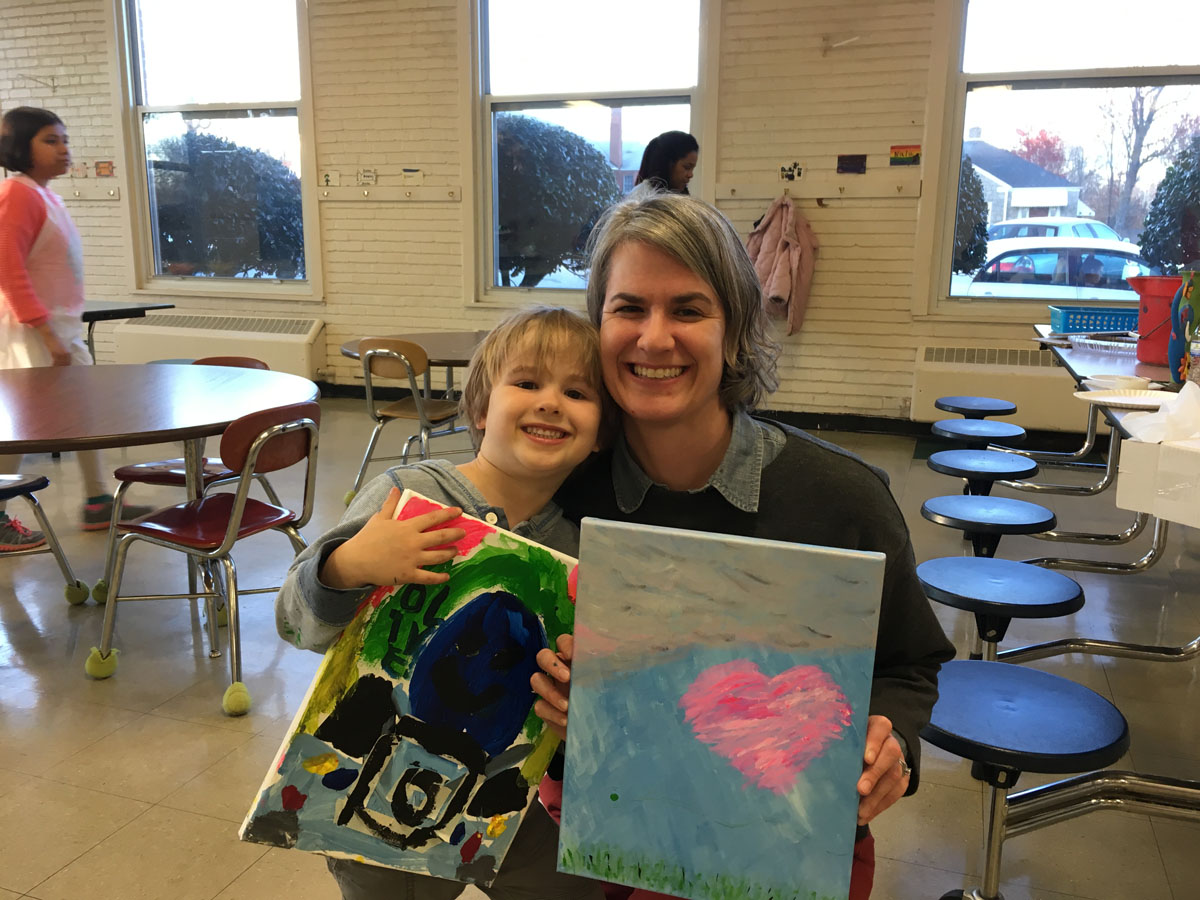 And then, there’s Oliver.

Johann Krause owned a slave, christened Peter Oliver. Oliver, a master potter, lived, worked and worshiped with the family, eventually owning his own farm in the area of the Winston-Salem Kaleidium children’s museum.  At a family Christmas gathering, Caroline, then pregnant with her son, was looking through names when her uncle suggested “Oliver.”

“Oliver was not on my list, but when my uncle said, ‘What about Oliver?’ the baby kicked me really hard,” she says. “I had great-uncles whose middle names were Oliver, but I never felt that connection. When I heard about Peter Oliver, I thought, ‘That’s it.’ Is Oliver named after Peter Oliver? Maybe. There’s definitely a connection.

“Maybe it’s my Moravian DNA, but I try to journal every day, and I try to envision what a coal ash cleanup looks like, what giving a voice to these politically powerless communities so close to the river would be like,” she says. “The Moravians were very justice-oriented, very creative in their love of art, planning, documentation. And I do feel like heavenly spirits are guiding me now in a way, through Peter Oliver, Johann Krause. These stories want to be told, and they’re important.”

Caroline marked the fifth anniversary of the spill, February 2, by holding a Day of Prayer beside the river. Some members of the arts fund were skeptical of her choice, saying that only people would ‘only be interested if they were religious.’ But to Caroline, the need for bringing faith into action was clear.

“We have a God-sized problem, and we need a God-sized solution,” she says. “We need to clean the ash up, not cover it up. We need justice for the voiceless. I believe that we can break the cycle of atrocities on this land. That’s where the faith comes in.”

Lydian Bernhardt Averitt is a freelance writer and a member of First Moravian Church, Greensboro, N.C. Reach her at [email protected]. Find out more about The Lilies Project online at www.theliliesproject.org.