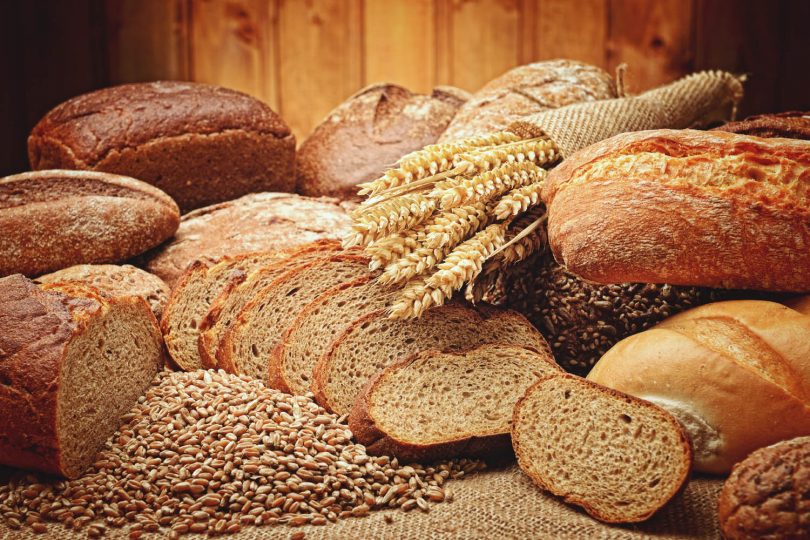 Have you ever had the experience of having a person refilling your drink say, “Just say when”? Then they continue to pour, even though you say, “OK” or “That’s enough” or “Stop!”—and your glass overflows. And then they laugh and say, “But you didn’t say ‘when.’”

Sometimes the excitement of “more” keeps us going for “more.” This year Tom Brady won his sixth Super Bowl and is coming back for another season. Jay Leno owns 169 cars and is still looking for more. Do you remember Imelda Marcos? It is estimated that she owned more than 3,000 pairs of shoes at one time. Some still say you can never have too many shoes. But there is a difference between how many you want and how many you need.

While she was a visiting nurse in North Dakota, my wife, Susan, took care of an older woman named Elizabeth. By worldly standards, Elizabeth was not well off. In fact, she had very little. Despite having very little, she was quite content. On one visit, my wife learned that Elizabeth owned only three dresses. When asked why she didn’t have more, Elizabeth replied that three was enough. “One is to wear. One is in the laundry. And one is for ‘just in case.’”