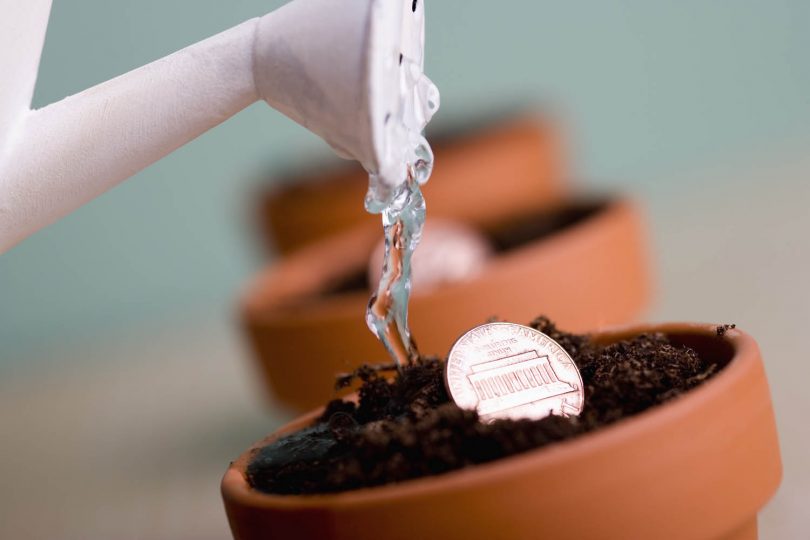 Festival of Christ the Chief Elder

“For where your treasure is, there your heart will be also.”

This saying of Jesus is more controversial than any of the miracle stories of the gospels. No, it is not in doubt. Scholars will undoubtedly point out that it appears in both Matthew 6:21 and in Luke 12:34, but not in Mark, making it a part of the reconstructed “Source” document that preserves the sayings of Jesus and predates even Mark’s gospel. It is controversial, not because we doubt its authenticity, but because we don’t. We know that the Master nailed this one. One theologian said, “We go to church to be troubled by the Word of God,” and this word of Jesus is at the top of the list of troubling truths that make us uncomfortable in the most modest affluence.

Of course, all of us employ workarounds to justify our treasure. We tell ourselves that Jesus lived in expectation of the End of History, and therefore did not understand the twenty-first-century necessity of laying up treasure against rainy days, medical emergencies, and retirement. Likewise, from time to time, by actually parting with some of our most precious possessions, we seek to establish that they don’t have total control over us. Sometimes, we even sacrifice a part of our treasure to another’s crisis, rather than to our own. This is not completely out of line. According to Matthew 23:23, Jesus also knew about and approved the tithe. Giving a tenth of our income to God’s work in the world is an effective and easily repeatable way of establishing that we have at least a measure of control over our treasure, not vice versa. The tithe will not be the last step in our desire to reconcile our treasure and our discipleship, but for many of us, it is a good first step.