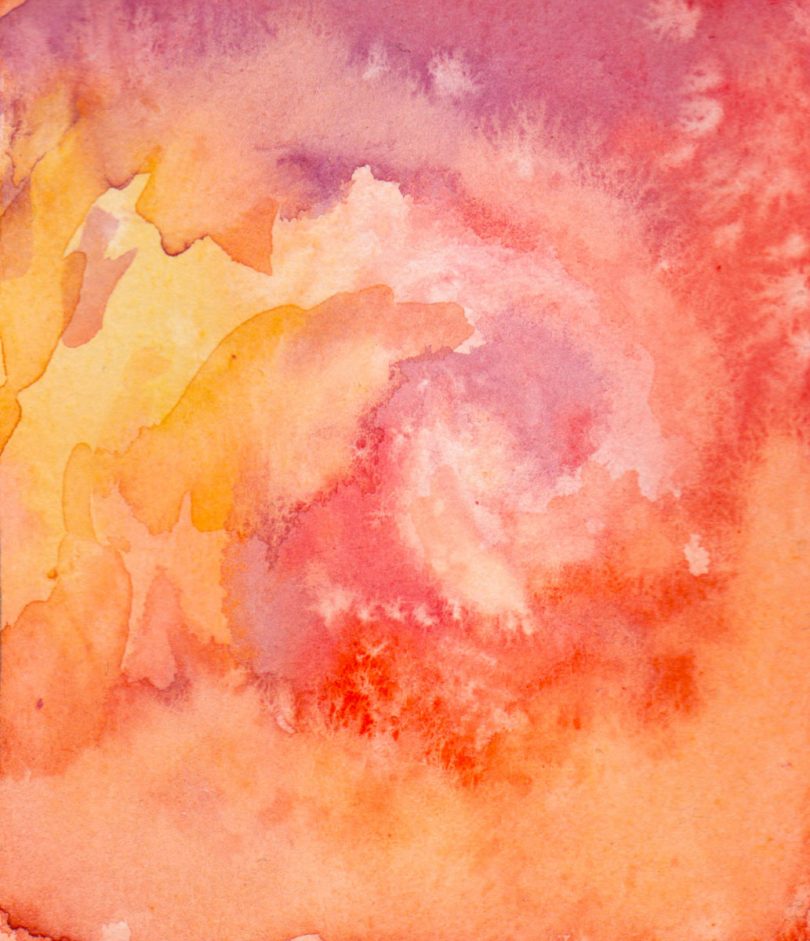 That Jesus knew suffering, few would doubt. That he cared deeply about the suffering of others is a separate question.

When Jesus spoke of the destruction of Jerusalem, and the end of time, his caring came to the fore.

Josephus, a Jewish historian loyal to Rome, wrote this of Rome’s conquest of Jerusalem in 70 AD: “Now as soon as the army had no more people to slay or to plunder, because there remained none to be the objects of their fury, . . . Caesar gave orders that they should now demolish the entire city and Temple” (The Judean War, Book 6).

When a city with thick walls like Jerusalem’s is attacked, inhabitants might intuitively seek shelter behind its walls.

In Jerusalem, Jesus counsels those listening to flee rather than stay. “When you see Jerusalem surrounded by armies, then know that its desolation has come near. . .  Those inside the city must leave it, and those out in the country must not enter it. . . Jerusalem will be trampled on by the Gentiles” (Luke 21:20, 21, 24).

It’s possible that many remembered Jesus’ words later when Jerusalem was destroyed. They may have accepted his advice and left, saving their lives.

Jesus also advised about the end of time: “When you hear of wars and insurrections, do not be terrified. . .  The end will not follow immediately. . .  Be on guard so that your hearts are not weighed down with . . . the worries of this life, and that the day does not catch you unexpectedly. . . [Pray] that you may have the strength to escape all these things that will take place” (Luke 21:9, 34, 36).

We don’t know yet, of course, how helpful this advice might be. But in these words of his we may hear his caring heart, the heart of one who, as the apostle Paul wrote (Galatians 2:20), “loved me and gave himself for me.”