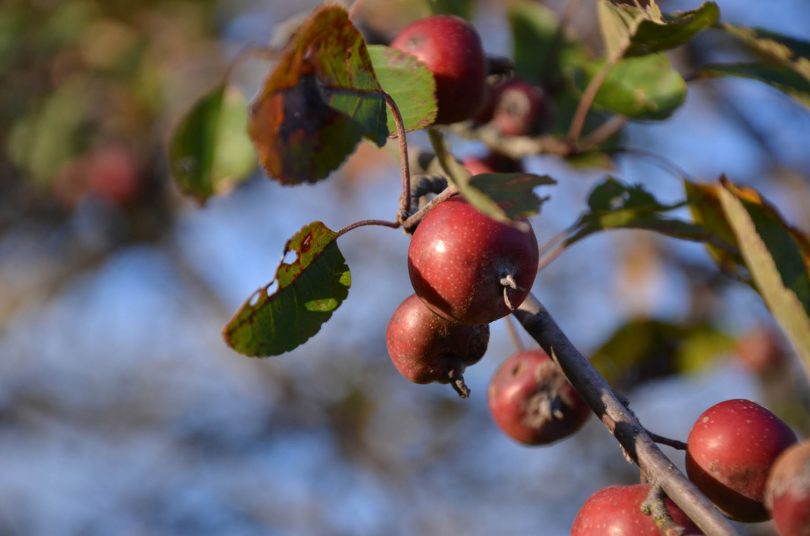 Earlier this year, a man was arrested after attacking a 78-year-old woman on a subway in New York. According to reports, bystanders stood by and took videos of the assault on their phones, with no one offering to help or intervene. All too often, there are many observers who are content to stand by and watch the world happen, without risking any involvement. It seems that we’re increasingly becoming a society of spectators, as many people seek to be entertained by their phones and other devices. We “follow” celebrities, athletes, and other famous people, and it is possible to buy our own “likes” and followers on social media.

Zacchaeus had a safe view of Jesus when he climbed the tree to see him, but Jesus called out, “Zacchaeus, hurry and come down; for I must stay at your house today.” Because he served as chief tax collector for the despised Romans, he would have been viewed as a traitor and a thief, and shunned by most of the community. Although he had become very wealthy from his position, Zacchaeus was ready for a change. This change was costly for him, as he resolved to give half his possessions to the poor, and repay four times as much to anyone he had defrauded.

There are times when we are more comfortable with the view from a distance, the view of a spectator. But Zacchaeus hurried down the tree and gained a new perspective, and a new life, from having a new experience that was up close and personal. He found salvation and healing for his household by leaving the sidelines and getting involved. May we have the strength and the awareness to leave our areas of comfort, and reach out to those who need the love of our Savior, who came to seek out and to save the lost.

Even youths will faint and be weary, and the young will fall exhausted; but those who wait for the Lord shall renew their strength, they shall mount up with wings like eagles, they shall run and not be weary. Isaiah 40:30-31

You then, my child, be strong in the grace that is in Christ Jesus. 2 Timothy 2:1

Great Strengthener, weariness can sometimes overwhelm us as we seek to continue in your name. Yet, when we are patient, through your Spirit and grace, you renew us and make us stronger. May we use this strength to continue in service. Amen.