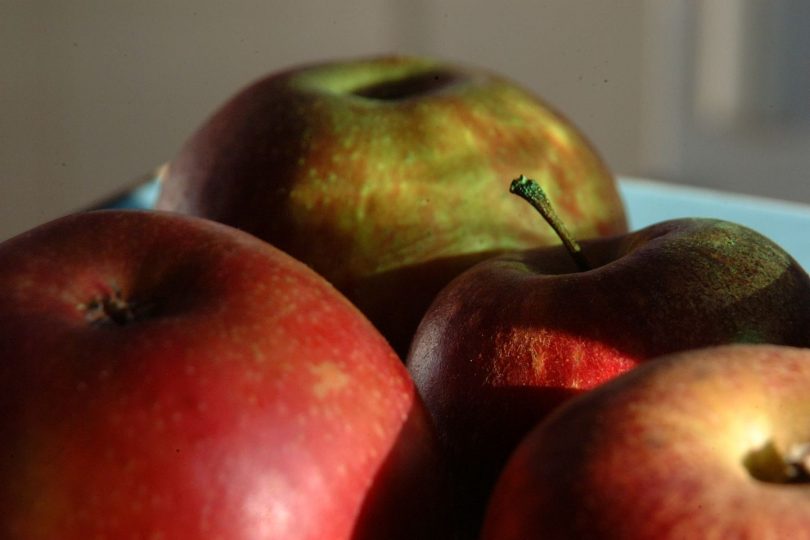 When we finally got home, my aunt shouted that she had given us just one rule—“Just one rule! Stay in the house!” But, of course, we hadn’t. My cousin Evie and I had gone out. It would be easy for me to say that it was all Evie’s fault. Maybe a little too easy. She was sixteen. But I was twelve, and I was old enough to know what we were doing. What I was doing. And I thought we would surely be back before my aunt. Right? And how could that be wrong?

What I’ve never forgotten was the look on my aunt’s face, when we got home. She looked like hell’s fury, itself!

And she looked like sadness. And fear on the edge of terror. “Just one rule!”

I thought I knew what I could get away with. I thought I knew what was really right and wrong—regardless of the rules. But in my twelve-year-old arrogance, I hurt my aunt deeply, and our relationship was never quite the same. It’s the old, old story of the garden, isn’t it? To begin the journey, you have to unpack your pride.