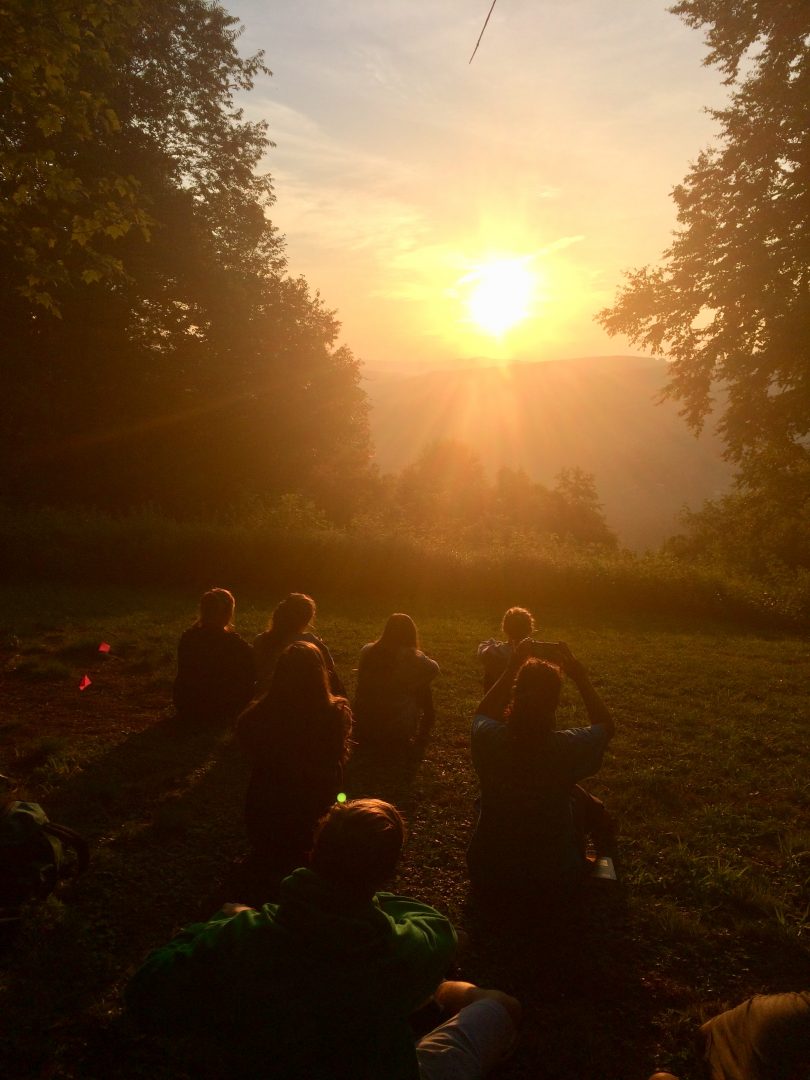 I’ve known Tommy my whole life; in all that time, he never got along with his father. Oh, I’m sure that Mr. Poole was a nice enough guy, but fathers and sons don’t always see eye to eye. And when a son starts to tally up his father’s sins, that list can become very long, very quickly. For Tommy, it was all about the kind of person his father was: he was too rigid, too judgmental; he didn’t keep his promises; he was prone to a sudden, sometimes violent, anger.

So how do you not become your father? Tommy thought the key was education. Mr. Poole was a window and siding salesman; he had never gone to college, and never intended to. But Tommy did. He worked hard for scholarships and worked hard for his degrees, eventually becoming an electrical engineer and landing a well-paying job.

Years later, Tommy called me to tell me that his wife and daughter were leaving him. When I asked him why, it was like hearing something echo through the years. “She said I was always judging her. That I never keep my word. And that she thinks I have anger issues, as well.” I didn’t know what to say—but Tommy said it for me. “Have I really become my father?”

It took time and counseling—and a lot of faith—but Tommy learned the more important ways to not be like his father. He is a happier person for it, and his family is together again.

Jesus told the blind man that we are not defined by the sins of our past. Where we come from has nothing to do with where Christ can lead us. But if we want to walk his path, we have to be ready to let go of the past.