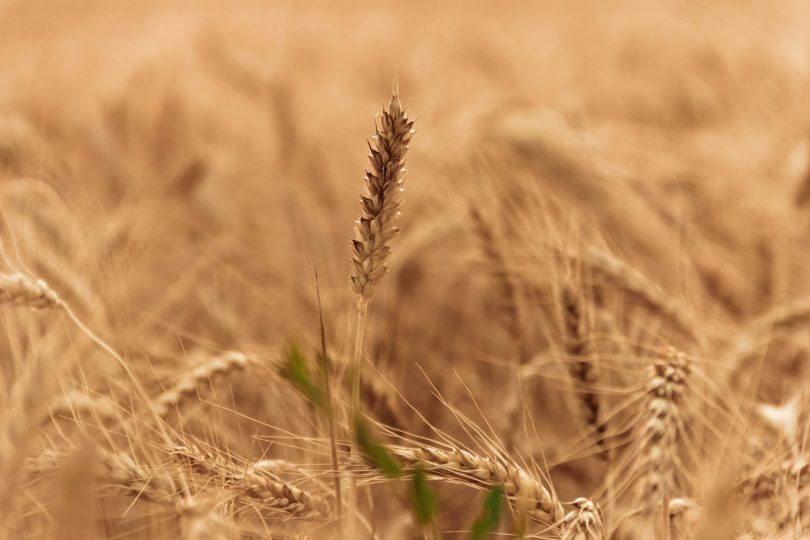 I have been Western District president for four years. Being a church administrator is significantly different from being a parish pastor. I am aware of many more things going on throughout the Western District of the Northern Province. I am also more aware of events throughout the province. I was much more involved in the local level when I was serving one congregation. As a district president, I may not know everything that goes on within a local congregation, but I am aware of what is going on in more congregations.

In the US Midwest, 2019 was a very difficult year in terms of weather for many crop farmers. They had trouble planting because it was too wet to get into the fields. When crops were planted late, it became difficult to harvest them before it got too cold or again too wet. I actually saw a combine harvesting corn in the upper Midwest in January of 2020!

As a church administrator, I see that we are having some challenges with a different kind of harvest. Many ordained leaders will be retirement age in the next ten years. We already are in the midst of a clergy shortage. I can relate to the second sentence in Matthew 9:37, which states that “the laborers are few.” We are looking for more ordained laborers in the Moravian Church, and we are not alone. Many other mainline Protestant denominations are also experiencing a shortage of ordained leaders.

But if we are not asking the Lord of the harvest—if we are not taking this request to the Lord in prayer—we are missing out on one of the greatest resources we have. I encourage you to pray to the Lord about future leaders, but also to be on the lookout in your congregation for people who might have the gifts and graces of an ordained leader.