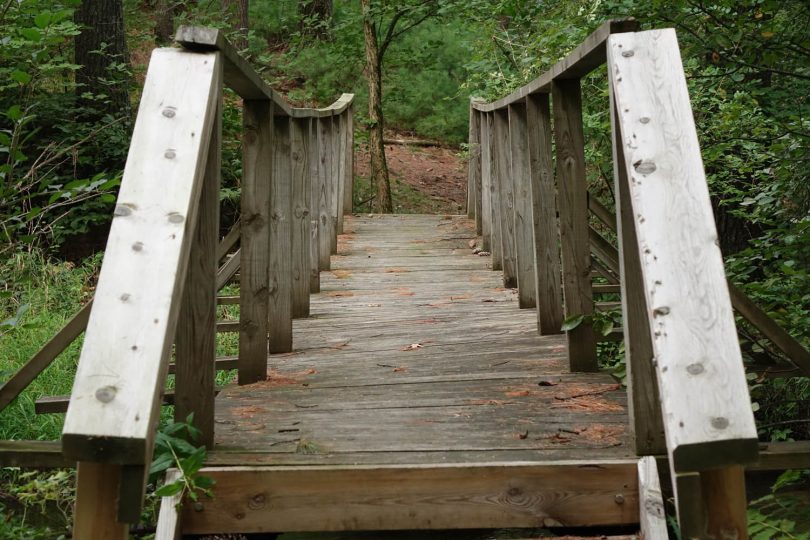 For years, my sister and I had an ongoing battle over pizza. In theory, a round pizza is eight equally sized pieces. However, we each had a keen eye (down to the millimeter) if the slice on the other’s plate was bigger than the one on our plate.

My parents (who deserve sainthood) in retrospect always got the “smallest” pieces, the leftovers of two children so focused on our own well-being that we gave no consideration to what was on their plate. It didn’t matter, because they were in line after us, after we had claimed the “best” for ourselves.

I hadn’t thought about these epic “Pizza Wars” in a long time, but when reading the grumblings of the workers in the vineyard from the passage in Matthew, I couldn’t help but relate. You see, by the time the pizza slice landed on my plate, I had already had input in the brand of pizza, the thickness of the crust, and what toppings adorned the cheese. Yet, rather than being ecstatic about the fact I was eating pizza instead of Brussels sprouts (or realizing the blessing of not having to worry about whether I would have access to food at all), I tied my happiness to the idea that I needed to have more than another.

As I, and we, aspire to do better, to be better, when it comes to our interactions with our families, friends, and neighbors, perhaps this quote from a comedian will help remind you as it has helped me: “Don’t look in your neighbor’s bowl to see if you have as much as them. The only time to look in their bowl is to make sure they have enough.”

In my case, the bowl was a plate. Adapt as needed for your life.

Board of World Mission