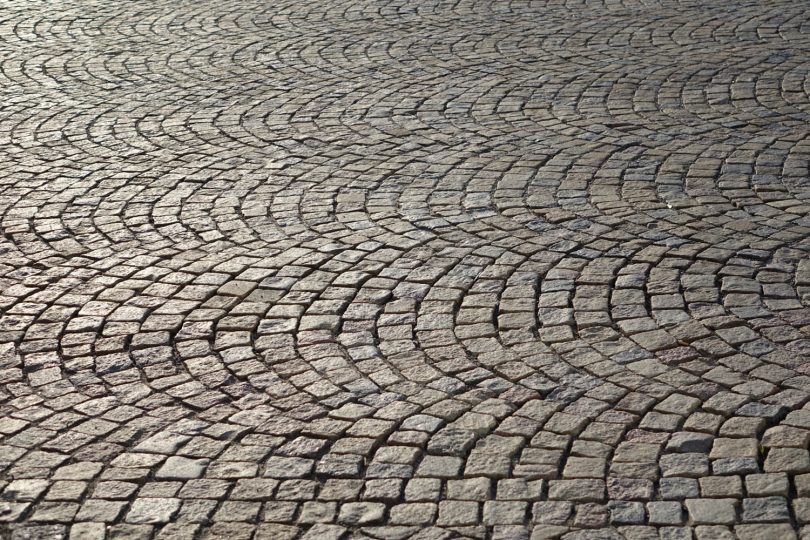 We can’t blame Peter. Many of us would have reacted the same way. In a world where the best way to be safe was to not make waves, and not challenge the power structure, Jesus’ teaching had produced for his disciples a glimmer of hope. They were riding a growing wave of enthusiasm. Jesus proposed a new way of living that did not involve grasping for personal wealth and power. He welcomed everybody, and demonstrated the love that God expects of all of us.

With the growing popularity of their leader, the disciples had probably hoped for a gentle revolution. The only problem was that political regime change generally happens only after direct, often bloody, conflict.

But the disciples’ enthusiasm made them fearless. Surely, the time had come for the oppressive Roman regime to come to an end, and Jesus seemed to be the one who could make that happen. You can imagine the disciples’ shock and dismay when their leader let them know the cost of victory: that he would suffer, be rejected, and killed at the hands of the authorities. (In that moment, they didn’t seem to hear the part about “rise again in three days.”)  This was not the way to achieve victory!  Jesus’ words must have seemed utterly ridiculous.

Then Jesus went on to tell his followers (including us) that real change happens not through power politics or armed conflict, but by self-sacrifice. This concept seems as challenging for us today as it was for Jesus’ disciples.

But as we go forward with faith, love, and hope, Jesus will give us the courage to face the challenge.