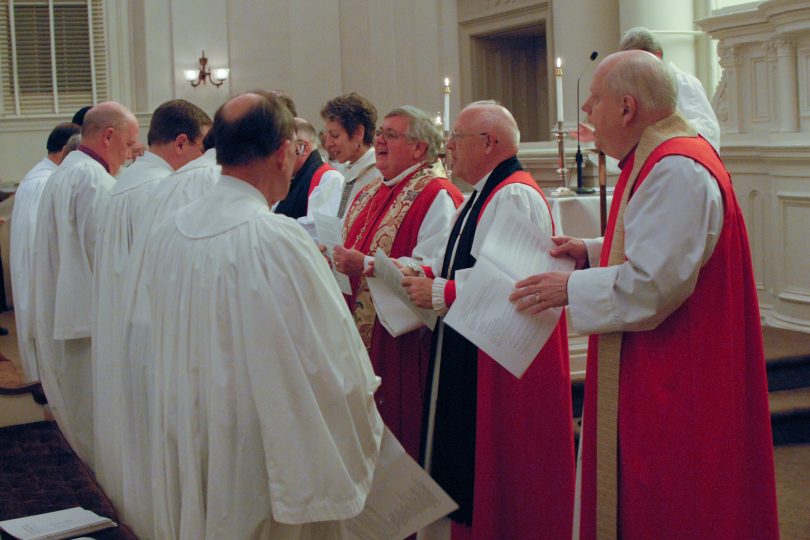 On Wednesday, February 10, 2021, at 7:30 p.m. (EST), Episcopalians and Moravians (and others) are invited to gather for a 10th Anniversary Celebration of Full Communion between the Episcopal Church and the Northern and Southern Provinces of the Moravian Church. While the welcome will be offered from Central Moravian Church, by the co-chairs of the Moravian-Episcopal Coordinating Committee, the virtual service will include worship leaders from various places where Moravians and Episcopalians live and serve.

Full communion is a significant expression of Christian unity that allows Churches to share in in ministry and mission, including the exchange of ordained clergy. It helps us live into Jesus’ Christ’s prayer (in John 17) that “they all may be one”, to witness to that unity, and to extend Christ’s mission in the world.

On February 10, 2011, hundreds of Episcopalians and Moravians gathered at Central Moravian Church, in Bethlehem, Pennsylvania, for a Celebration of Full Communion between the Episcopal Church and the Northern and Southern Provinces of the Moravian Church. At this service prayers were offered for the unity of the Church, and Moravian and Episcopal bishops knelt before one another, and extended the right hand of fellowship to each other, in the Reconciliation of Episcopal Ministries; making visible our full communion. 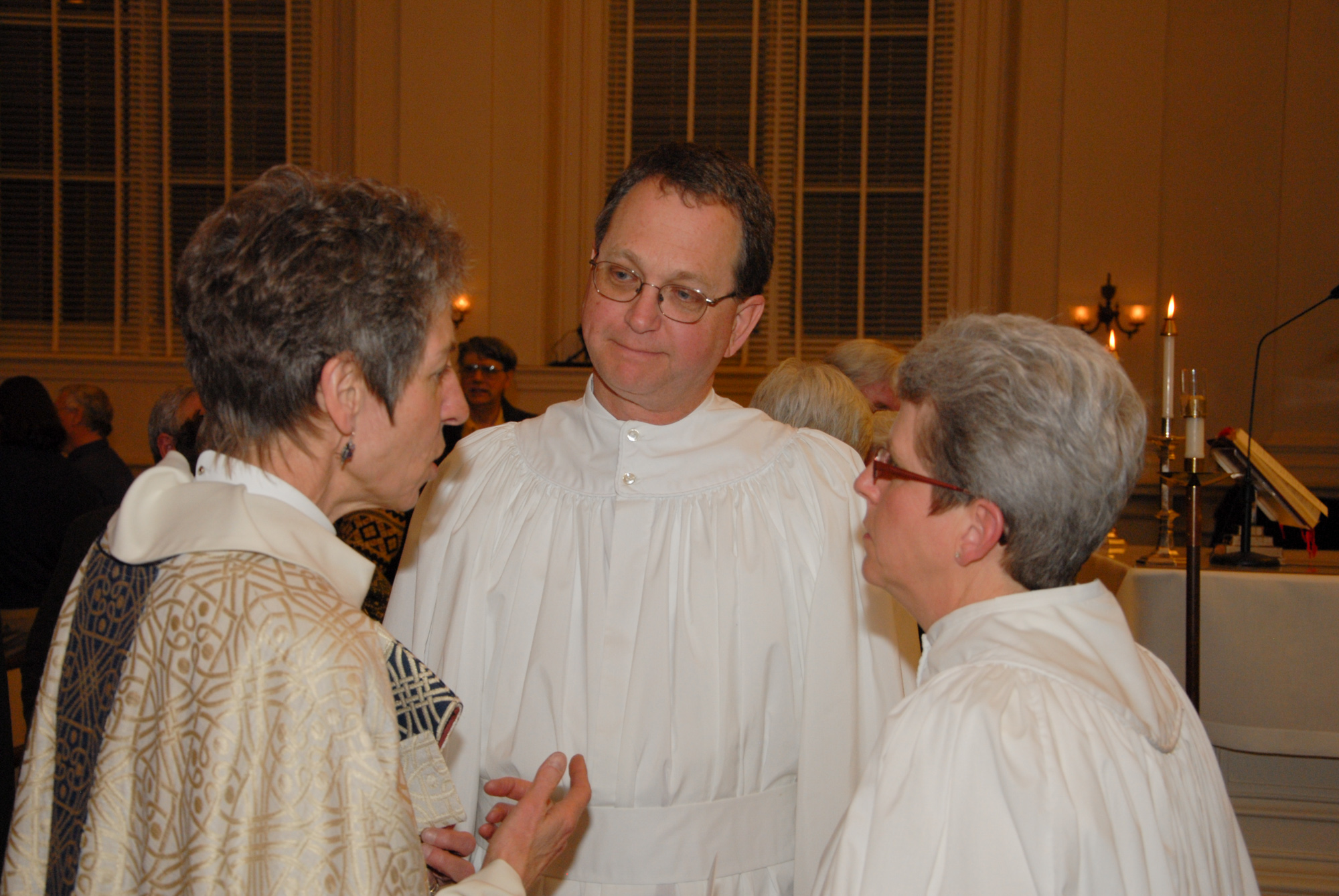 “Ten years ago, when we celebrated the beginning of our full communion relationship, the focal point of the service was the reconciliation of episcopal ministries, which, in part, allows the exchange of clergy between our Churches” commented The Rev. Canon Maria Tjeltveit, Episcopal Co-Chair of the Moravian-Episcopal Coordinating Committee (MECC). “Today, a primary challenge to our Churches is racial reconciliation, as we seek to build the beloved community. So, it is fitting to have a call to repentance for racism and a commissioning to a ministry of justice and reconciliation as a focus of our service.” The Moravian and Episcopal Churches are both looking critically at their legacy of racism and white privilege. A year ago, Dr. Catherine Meeks, Executive Director of the Absalom Jones Center for Racial Healing, of the Diocese of Atlanta, led a pilgrimage for the leaders of the Northern Province of the Moravian Church to Montgomery, Alabama, to help with their development of racial justice training for their clergy. The co-chairs of MECC facilitated Sacred Ground: A Film-based Dialogue on Race and Faith this past fall with their Episcopal and Moravian congregations, in what they hope will be a model for other churches.

The 10th Anniversary Service will be aired on Wednesday, February 10, at 7:30 p.m. EST on Facebook, YouTube and Moravian.org. It will continue to be available through the Episcopal Church’s Ecumenical and Interreligious Relations website and the websites of the Northern and Southern Provinces of the Moravian Church.  The bulletin for this service is available here. A flyer announcement for the service is available here.

O Lord, you are our God; let no mortal prevail against you. 2 Chronicles 14:11

So, I will boast all the more gladly of my weaknesses, so that the power of Christ may dwell in me. 2 Corinthians 12:9

Almighty God, you are all-powerful! You are Lord over all creation. All things are possible through you. May we live each day in your strength with the power of Christ dwelling in us. Amen.