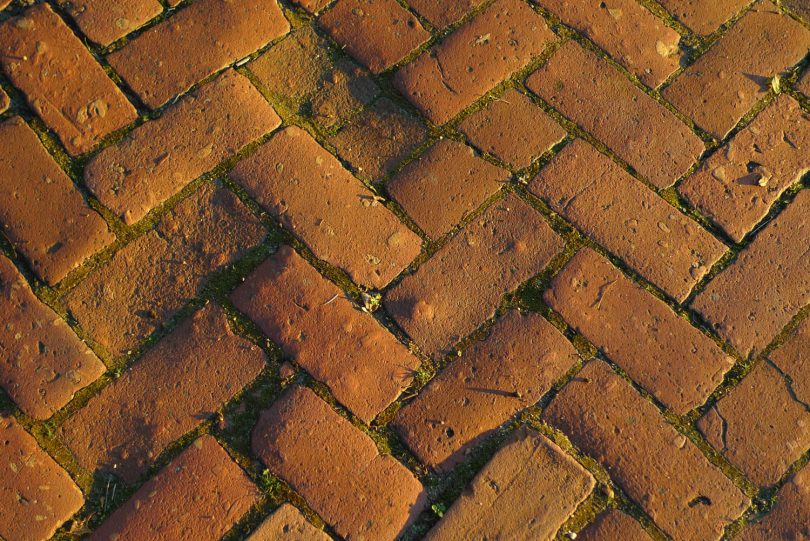 In our minds, we can picture the festive atmosphere. We can hear the joyful shouts of the crowd as they welcome the man who they hope will be the liberator of Jerusalem. The actions and words of this man from Nazareth have given the people a new vision of what their future might offer.

Often, an important historical event is celebrated with a parade, like New York City’s ticker-tape parades to honor dignitaries or the end of a war. This is an ancient practice. In the first-century Roman Empire, the arrival of a conquering hero or political leader like Caesar was celebrated by a parade.

Jesus’ entry into Jerusalem was a parody of this Roman practice. Jesus’ followers saw in their leader a potential for a regime change—a long-awaited relief from Roman oppression. The crowd surrounded their leader, spreading a carpet of their cloaks and leafy branches in his path. Jesus came humbly, not riding a magnificent stallion (a hero’s ride). Instead, he entered the city riding on a borrowed donkey. Shouts of joy and encouragement accompanied the procession: “Hosanna!” “Blessed is he who comes in the name of the Lord!” “Blessed is the coming kingdom of our father David!”   The Jews’ well-remembered King David was a warrior king, someone whose military expertise defeated the enemies of Israel. But Jesus said, “My kingdom is not of this world.” The triumph that Jesus claimed would not be a military victory. Instead, he faced a shameful death at the hands of the Roman authorities. This would have been a terrible disappointment for many in the crowd. But in his triumph over death, Jesus has offered hope to all the world.

Ride on, ride on in majesty!

In lowly pomp ride on to die;

Bow your meek head to mortal pain; Then take, O God, your power and reign!