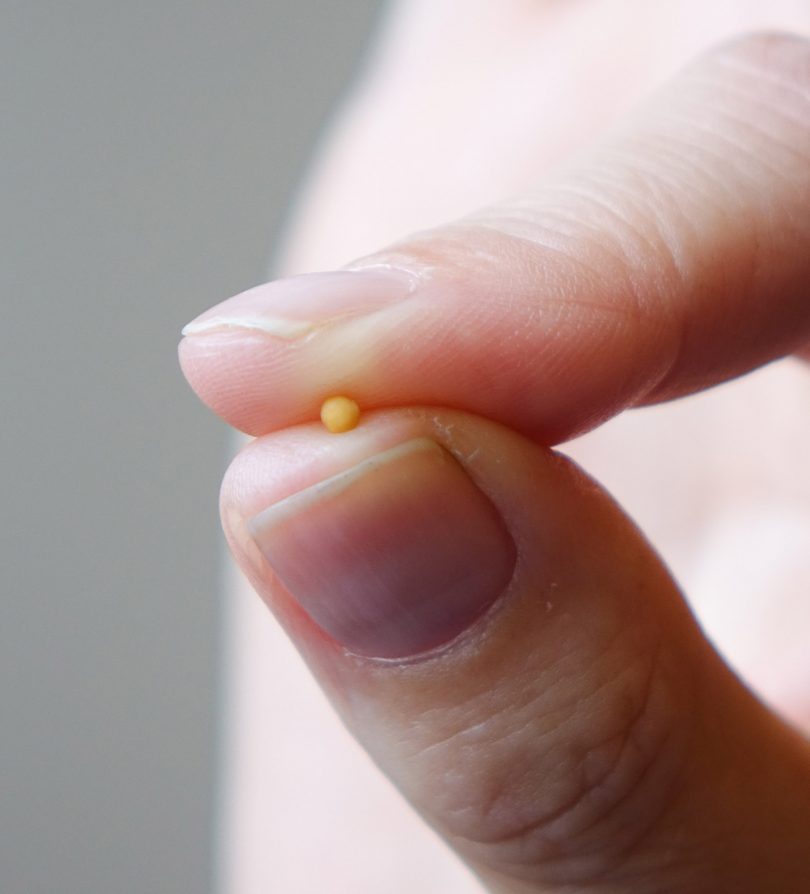 Live by Faith, Not by Sight

The evening of Resurrection Day, Jesus’ disciples, with the exception of Thomas, had locked themselves in a house because they feared for their lives. But in their time of fear and despair, the Risen Lord appeared in their midst and offered them his consolation: “Peace be with you.”

The Lord’s promise to us is that he will never leave us or forsake us. But at times we may feel the same way those disciples felt: alone and afraid. We may even feel as though Jesus has forgotten us, especially in times of need and distress. It is important to note that after the disciples met the Risen Lord and received the Holy Spirit, they were never the same again. These frightened and fearful disciples were now renewed and empowered and ready to serve the Lord.

The evening Christ came to the disciples, Thomas was not present. Later, when the other disciples told him that they had seen the Risen Lord, he simply dismissed it as an absurd impossibility and demanded proof to satisfy himself.

A week later Thomas was present in the house with the other disciples when Jesus appeared among them and gave Thomas the proof he demanded. Jesus’ response to Thomas was indeed profound: “Have you believed because you have seen me? Blessed are those who have not seen and yet have come to believe.”

As believers, we are called to live by faith and not by sight. We may be quick to judge Thomas for his lack of faith, but what about us? What about the times when we refuse to start a church project without having all the funds in hand and then trust God to provide along the way? Isn’t that lack of faith on our part?