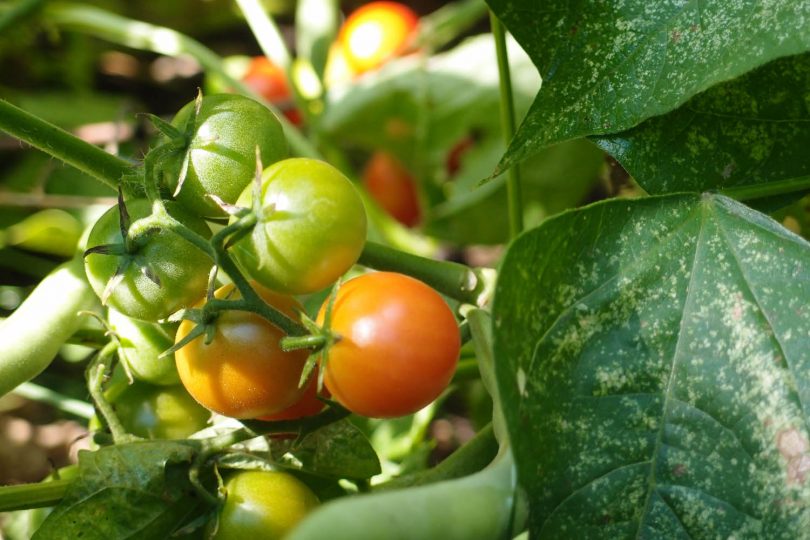 In keeping with Jesus’ character as a master storyteller, the parables from Mark 4 convey how he spoke to people, with words woven into stories of moral and spiritual lessons. Jesus came to inaugurate the kingdom of God, but he never defined what it is. He used many such illustrations to teach the people as much as they were ready to understand. At best we get occasional hints as to what the kingdom may be or where it can be found. Jesus invites us to use our own imaginations to grasp his meaning.

The words that Jesus chose matter. His carefully crafted teachings reached the ears of the first hearers in the midst of the ordinary routines of their daily lives, where they lived close to the natural world of planting, tending, and harvesting. People recognized their responsibility to take an active role in how they interacted with the earth in order to make a living and to provide for themselves, their families, and their communities. They also trusted God as Creator to sustain their efforts with the growth and maturation of what they had sown.

The parables remind us that in our contemporary day and time we too need to tune our ear to Jesus’ words as we live the particularities of our lives within God’s ongoing narrative. We have choices of what we will plant and nurture. We can sow from within the best of ourselves to create fertile, rich ground where God’s kingdom can flourish, both within us and in the world around us.

Jill A. Kolodziej, director of mission service, Board of World Mission