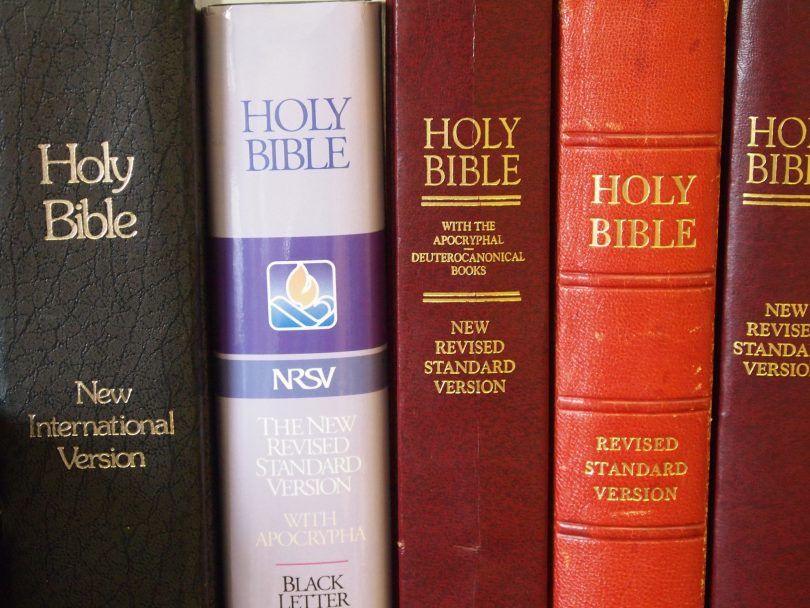 Doers of the Word

The story is told of a pastor who once asked his parishioners to raise their hand if they owned an edition of the Bible with the words spoken by Jesus printed in red: all hands were raised. He then asked to see the hands of those who owned an edition of the Bible that has Jesus’ actions printed in green. Not one hand was raised. The minister explained that while the red-letter edition contained what Jesus said, the green-letter edition contained what Jesus did. He encouraged the members to take time to know the words of Jesus—but, more importantly, to act as Jesus would.

It is possible to hear God’s Word, yet it often has no impact on our lives. Believers are to be “doers,” not simply “hearers” of God’s Word. While we are yet to see a Bible with green print, the pastor was calling his congregation to action. What would be the point in hearing God’s Word, but not being impacted or influenced by it? It would be relatively pointless to be receptive to it yet not be faithful to do what it says. The Word of God can and will flourish only in lives that hear and do.

God’s Word is intended to push us to action, intended to be lived out and employed in every circumstance of our lives. To be doers of the Word emphasizes continuous action, an ongoing lifestyle of practicing the Word of God.

God’s Word is designed to bring about a radical change in the lives of all peoples. With that understanding, let us then strive to be doers of the Word and not hearers only.