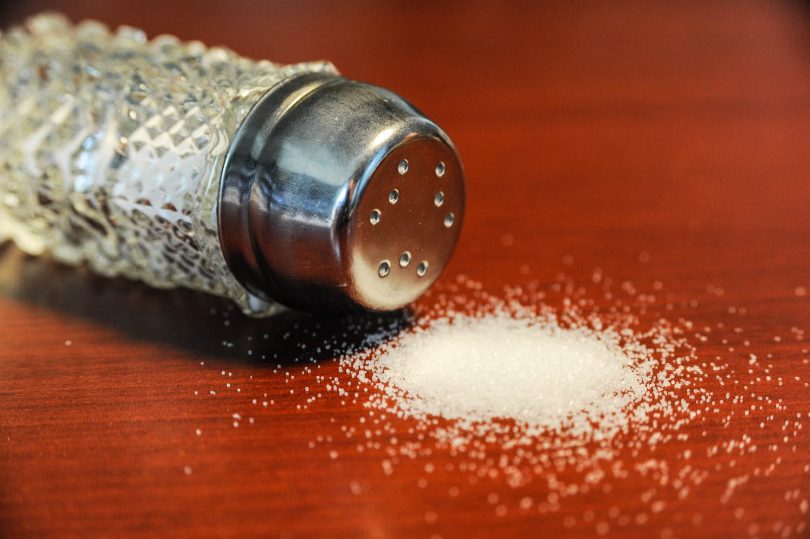 Our Bodies as a Living Sacrifice

Before Jesus teaches about salt, he offers up this lesson: be willing to lose a limb, rather than save your body and remain on the wrong side of sin. Those teachings are related. Salt was used to keep the flesh-and-blood sacrifice to God tender, fresh, acceptable. Likewise, the willingness to put one’s self on the line has the same power to keep our faithful living fresh.

During the trial about the death of George Floyd, I became focused on a troubling mystery: how did a crowd of people let this man die? Were it my daughter, nothing would deter my willingness to stand between her and violence. Where was “the church” in that place? Where were those taught to offer their bodies as a living sacrifice?

We do not need a church that simply prays or marches for victims, but a church that emphasizes Christ-like acts of placing one’s self between a person and harm. Otherwise, we remain on the wrong side of sin. We need a church that can get “salty” in these moments: unleashing tender hearts for sacrificial living, abandoning the institutional and individual sin that prefers our own intactness over agape, absent of religious rigor mortis.

I caught a glimpse of this “salt” when a local black man left his safety on the beach at the sound of two children being swept away in the ocean’s riptide. He almost drowned in getting between those children and a force indifferent to their inability to breathe. Afterward, he said he would do it again. I can’t imagine doing that.

Which is why I need this teaching of Jesus, why I need to be intentional about working this salt into my faith life, and why the world needs a church that sacrifices its safety for the needs of another—a people who aren’t afraid to lose a limb to save a life.