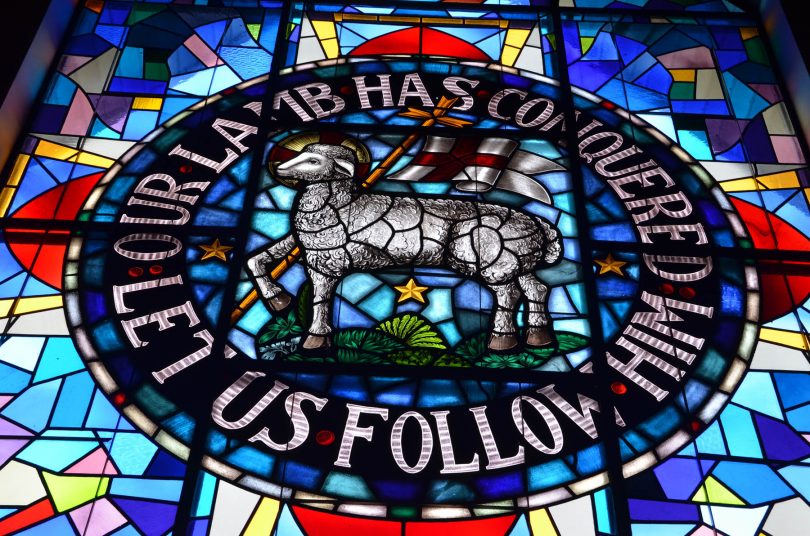 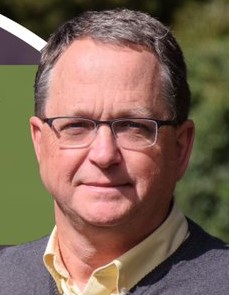 We give thanks for Rev. David Guthrie’s 11+ years of service as PEC President

The Provincial Elders’ Conference (PEC) reports to the province that it has approved a retirement request from President David Guthrie, effective Sept. 30, 2021.  It also announces that continuing PEC members have appointed The Rev. Chris Thore to fill the vacancy on the Conference as well as to become its new president, effective Oct. 1, 2021.  With the approval of his boards, Chris will continue as pastor of Clemmons Moravian Church while serving the province. He will serve as PEC president through transition after provincial elections at the next Synod, which convenes June 1, 2022. 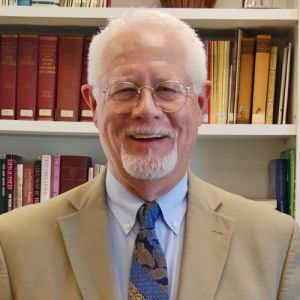 Chris returns to the PEC after serving two terms from 2010 – 2018, when he was vice president. After a management career in music, Chris earned a Master of Divinity from Gordon­-Conwell University and a certificate in theology from Moravian Seminary.  Ordained in 1998, Chris’s first call was to Trinity Moravian Church.  In 2001, he accepted a call to become the founding pastor of a new church plant in Huntersville, N.C., New Beginnings Moravian Church.   Consecrated as a Presbyter in 2004, Chris led the growth of the congregation and expansion of facilities at New Beginnings until called to Clemmons Moravian in March 2018.

On behalf of the Province, the PEC extends great gratitude to David for his 11 years’ service as president and his dedicated service to the Moravian Church.  David left a construction career to pursue ministry in 1983. A 1986 graduate of Moravian Theological Seminary, he was ordained that year and consecrated as a Presbyter in 1991. After graduation, David accepted a call to Prince of Peace Moravian Church and later Rolling Hills Moravian Church, both in Florida, where he served until 2003. He returned to Winston-Salem to serve as executive director of the Board of Evangelism and Home Missions for seven years before being elected PEC president in 2010.  In 2018, David was elected vice president of the Unity Board of the Worldwide Moravian Church and in January 2020 he became its president.  He has also served on the Moravian Seminary Board of Trustees as well as in numerous ecumenical positions on behalf of the Moravian Church.

FROM THE BOOK OF ORDER

In the event the office of the President of the Provincial Elders’ Conference becomes vacant between Synods, the Conference may appoint a person to bring the Conference to full membership. The Conference may then choose one of its members President.  If a member of the conference other than the new appointee becomes its president, the new appointee’s eligibility for election to a succeeding four-year term shall be determined by the remaining eligibility of the person elected president. The order of rotation shall be preserved in the terms of the members of the Conference other than that of president.   (Section 9 Elections and Appointments, #9 2018 Moravian Book of Order)