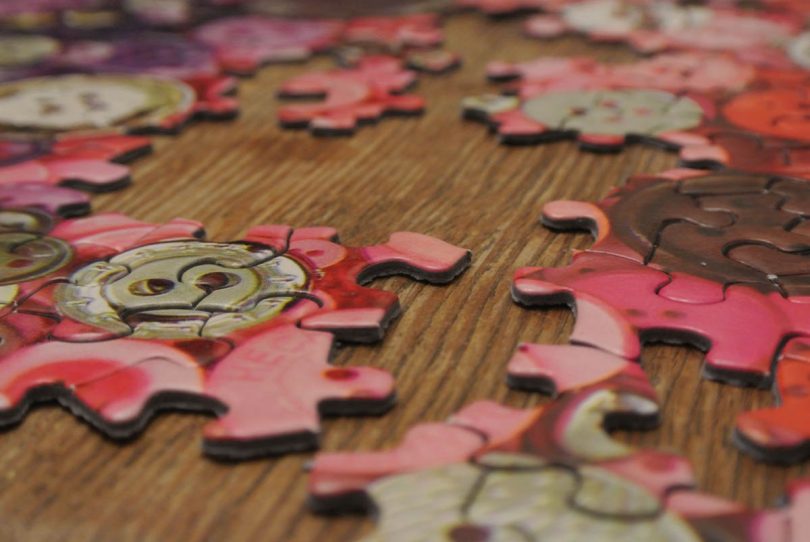 Third Sunday after the Epiphany

“How did we get here?” It’s a question we might ask ourselves as we stare out our car windshields to unfamiliar roads and landmarks. The question also applies as we look at our world and see heartache, destruction, disease, wars, moral decay, broken relationships, poverty, theft, greed, selfishness. How did we get here?

It started in the garden. God made this world and everything in it and called it good. But Adam and Eve turned from God, and their choice brought sin into the world and the punishment for it. Out of the ground came thorns. Out of the human heart came evil desires. Out of life eventually came death. It was a far cry from what God intended. We can relate to Paul as he cried, “The good that I will to do, I do not do.” We can relate to Peter, whose denial of his Lord left him weeping bitterly. We can relate to David, whose passions led to pain in his life and the lives of others. Sin has left a fracture inside each of us that we cannot fix. What hope do we have?

To our despairing hearts comes the sound of footsteps. On a certain day Jesus entered the synagogue and opened the scroll. His reading from the prophet Isaiah told of a time when God’s chosen servant would come to his people in the power of the Spirit “to preach the good news to the poor, to heal the brokenhearted, to proclaim liberty to the captives . . . and proclaim the year of the Lord’s favor.”

To everyone’s amazement, Jesus said that this “future time” was now. He was the one the Scripture had been talking about. He was the one who had come to bring restoration, to fix what was broken, to take on the punishment for sin, and to free the people from bondage.

God had not forgotten his people then, nor has God forgotten us today. He has sent a redeemer, and his name is Jesus.

In the face of our fallen state, Jesus offers each of us hope this day.