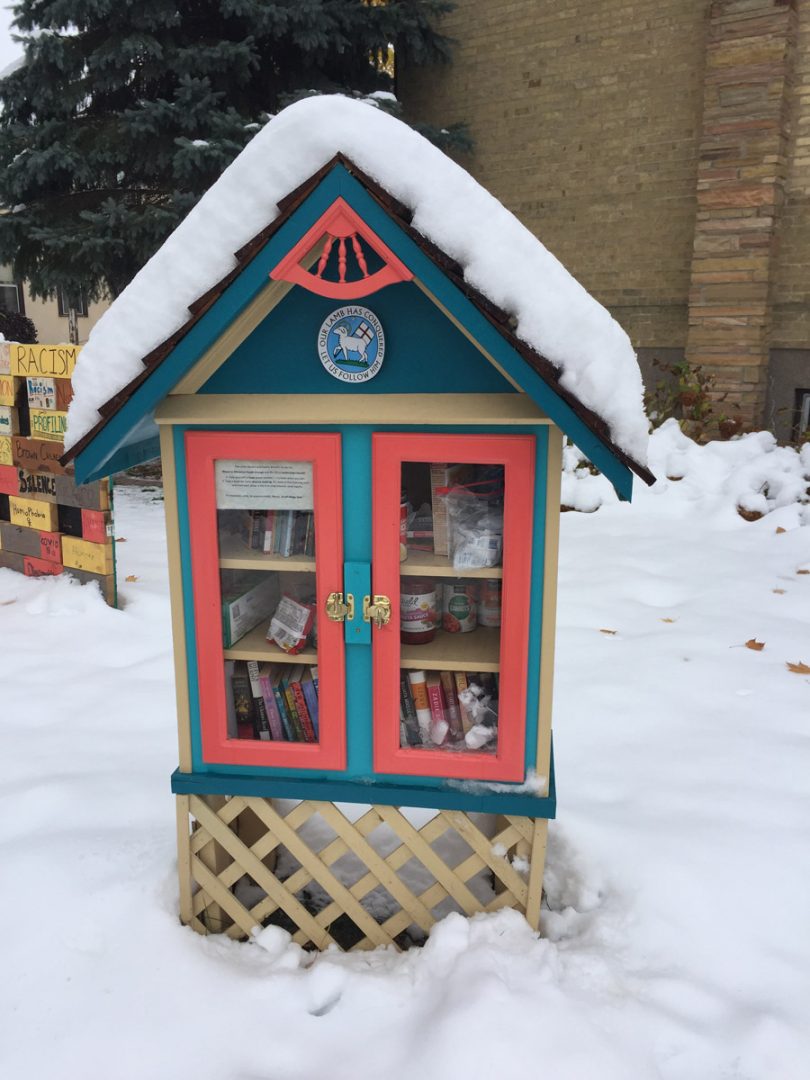 Fourth Sunday after the Epiphany

God and the “Other”

The story we find in the Gospel of Luke is the extended story also found in the Gospels of Matthew and Mark. In this story, Jesus is not only preaching in his hometown; he is addressing the lesson of prophets and God’s intent. In this story he continues with explaining how, during a severe famine, the prophet Elijah was sent to a widow at Zarephath in Sidon, not to someone in Israel. Likewise, there were many lepers in Israel in the time of the prophet Elisha, but none of them was cleansed except Naaman the Syrian. The synagogue was filled with rage, and they drove Jesus out to a hill where they intended to cast him off, but he slipped away.

Why were the people in the synagogue so angry? They were accepting Jesus in the beginning of the story. Perhaps they were not accepting the idea that the blessings of God could be given to “other” people. Jesus is at the beginning of his ministry at this point. He understands that he is the Messiah, but the people see him as Joseph’s son. God created the whole world, all the plants, animals, and humans. God blesses the whole world. Jesus is making the point that the God of Israel is the God of the entire world.

How much violence have we seen in history over different ideas of God? Even today, we witness atrocities done in the name of God according to one group’s understanding of God, as opposed to another’s. We all would like everyone to see God the way we do. I believe that everyone carries their own theology in their heads. Ask any number of Moravians around the world what they believe, and you can get a wide variety of answers.

Yes, just about everyone I have talked to believes our motto: “In essentials, unity; In nonessentials, liberty; and, In all things, LOVE.” But do all of us believe in exactly the same essentials? What does liberty in nonessentials really mean? I believe that God wants the world populations to somehow get along; agree to disagree, and love our neighbors (all of them).