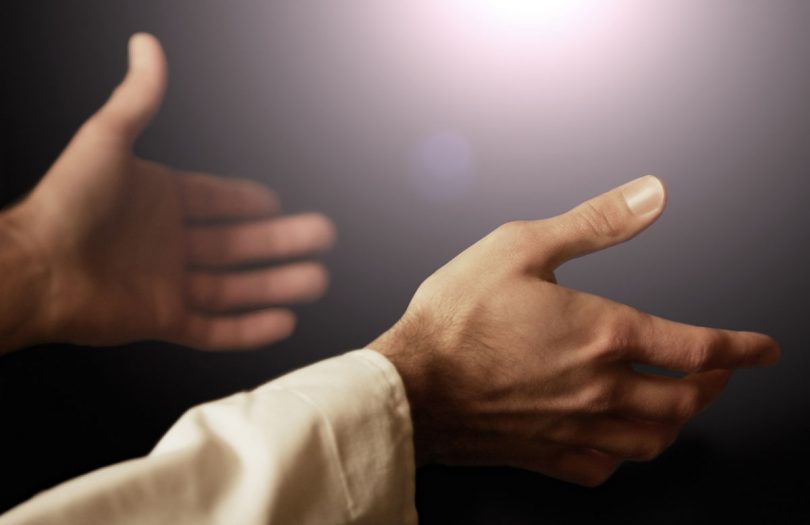 How much of the parable is about perception? The older brother perceives that his sibling is getting special treatment, made worse because he has already wasted everything given to him. The younger brother perceives himself as unworthy of grace and is prepared to accept the consequences of his squandering ways. There isn’t any conversation recorded between the two siblings, but I can imagine how it would have gone down. Maybe that is just our world shaping my understanding of this story, but I imagine arrogance and shame creating barriers for both that would make it difficult for them to hear each other.

In my experience, we are all quick to prepare a defense of our preconceived notions about issues, people, and truths. But Jesus, in this story, is revealing something about God’s Truth. What is it that allows the father to cut through his perceptions shaped by culture, experience, and expectation, to embrace and celebrate the son who was lost to him, instead of turning his son away?

For me this is a piece of the Truth of God. God’s desire is to love, to bring close, to rejoice in connections with us. We easily get lost in the lines drawn and perceptions cemented demanding obedience to our “bottom line.” Like the two brothers, we are often surprised that God doesn’t do what we would do. The father does not scold and berate the younger for his greed and arrogance, nor does he condemn the older for his anger and jealousy.

The prodigal father leans into grace, offering and accepting it as a way to bring together that which has been apart. This isn’t just about agreeing to disagree. It is about agreeing that love of God and of neighbor supersedes all the other notions that threaten to take over our lives and imaginations.

Are we, like the brothers, being invited into a third way that is shaped by the grace and love of God?