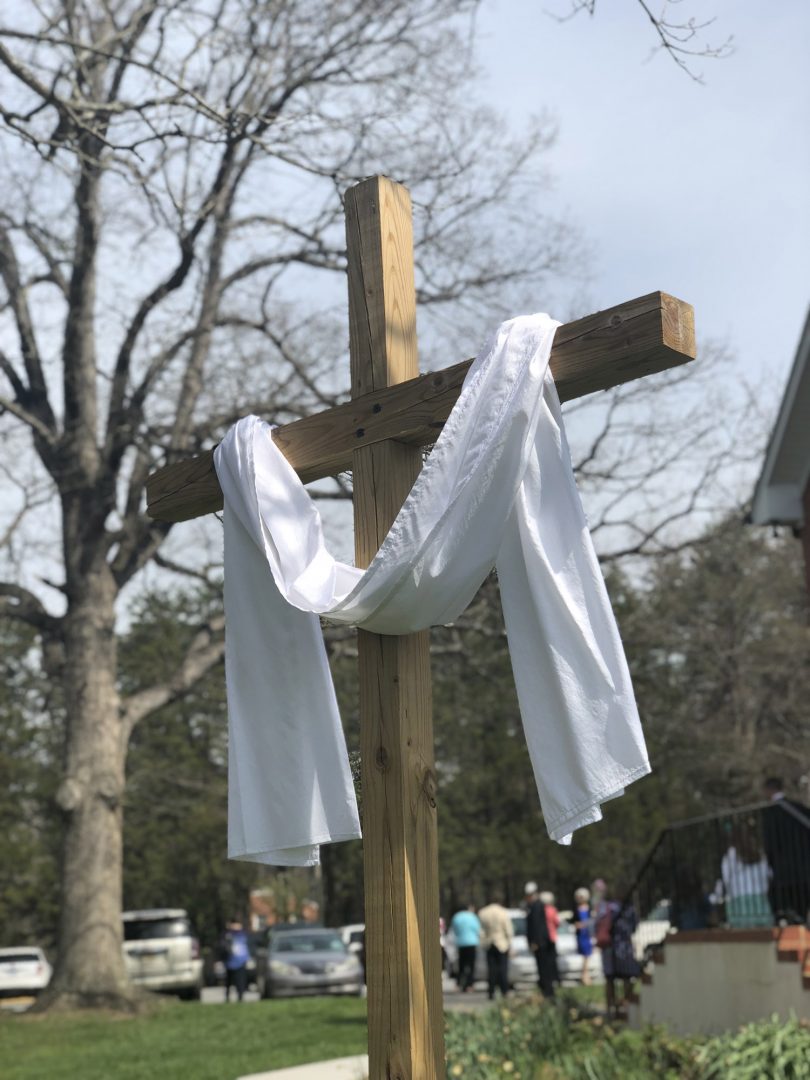 The Resurrection of Our Lord

He Is Risen! It Is Time We Get It

The women mentioned in Luke’s version of the Easter narrative maintained their composure, connection, and commitment to Jesus as they showed up on Resurrection Day. While others stood down, they stood their ground.

They turned up quite early to clean and dress Jesus’ body in what was a final act of traditional respect and honor. At first, they were rather surprised that the stone that sealed the tomb had been rolled away and that there was no sign of his body. The news that he was risen brought great relief.

Sometimes we forget that the two men who brought the news also said: “Remember how he told you, while he was still in Galilee, that the Son of Man must be handed over to sinners, and be crucified, and on the third day rise again” (Luke 24:6–7). Implicit in the statement is a more than subtle suggestion that they should not have turned up expecting to see a cadaver, because Jesus on several occasions had stated very explicitly that what they were witnessing would be the outcome. They should have taken breakfast instead of spices.

I won’t castigate the women or any followers of Jesus at that time. They all slipped up on believing the prophecy. I give them a pass because the movement was still in its infancy at the time of Jesus’ death.