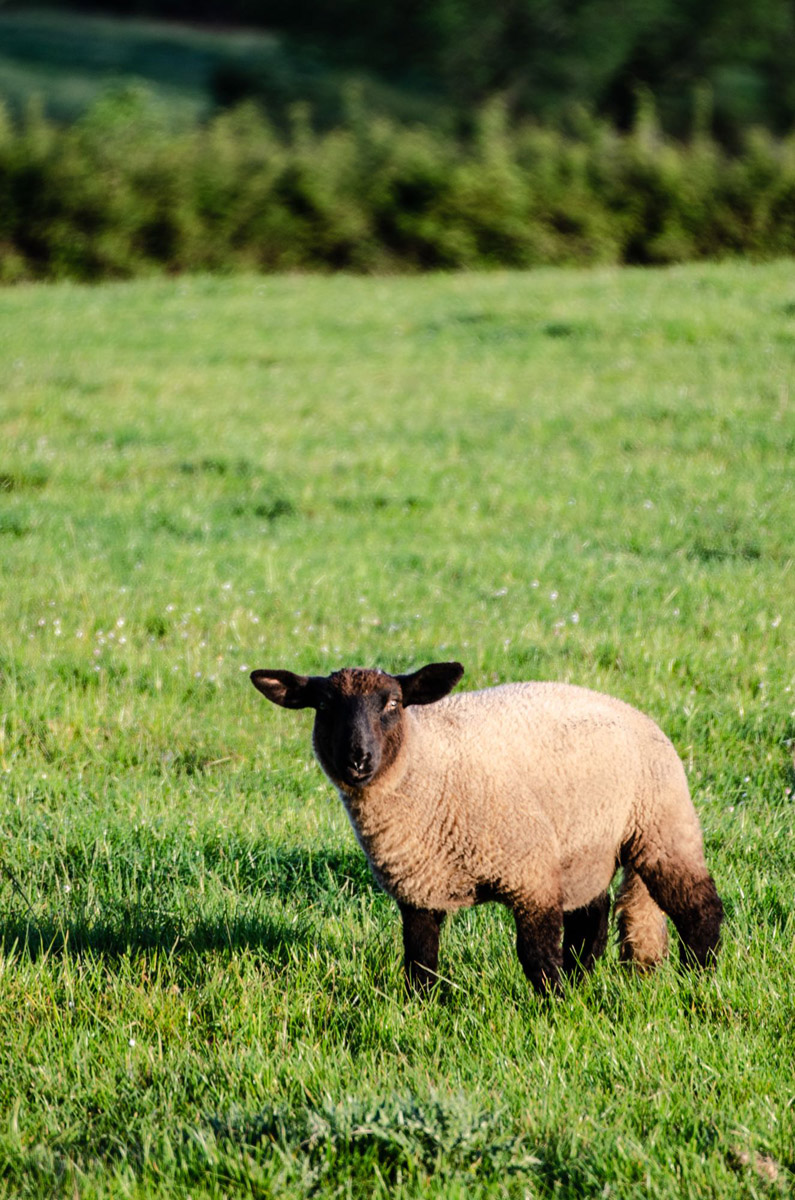 Do We Hear His Voice?

Jesus Himself says in John 10:27 (ESV), “My sheep hear my voice, and I know them, and they follow me.” Furthermore, 1 John 2:3–5 (ESV) says, “And by this we know that we have come to know Him, if we keep His commandments. Whoever says ‘I know Him’ but does not keep His commandments is a liar, and the truth is not in Him, but whoever keeps His word, in Him truly the love of God is perfected . . .”

We prove we are hearers of the voice of Jesus Christ and His followers when we live in obedience to His commands. Jesus proved He was the Son of God and that He heard the voice of God by His obedience to that voice. And Jesus was obedient to the voice and truth of the Father, even to the point of death.

Today, many of us deceive ourselves into thinking that we know Jesus and belong to Him. All the while, we have created our own commands, which satisfy our human desires and our own twisted and confused ideas of morality.

The truth is that God—who is the same yesterday, today, and forever, and who does not change like shifting shadows—has not changed and will not change the prerequisite for being His sheep. Simply put, God does not negotiate with sin. Therefore, we are the ones who are found as liars when we claim to hear and know His voice but do not keep His commands. We have been proclaiming Jesus while living according to our own commands and preaching and teaching that Jesus is OK with it. And He never said He was, and He never will.

So, whose voice are we hearing? Whose commands are we following? Whose sheep are we?