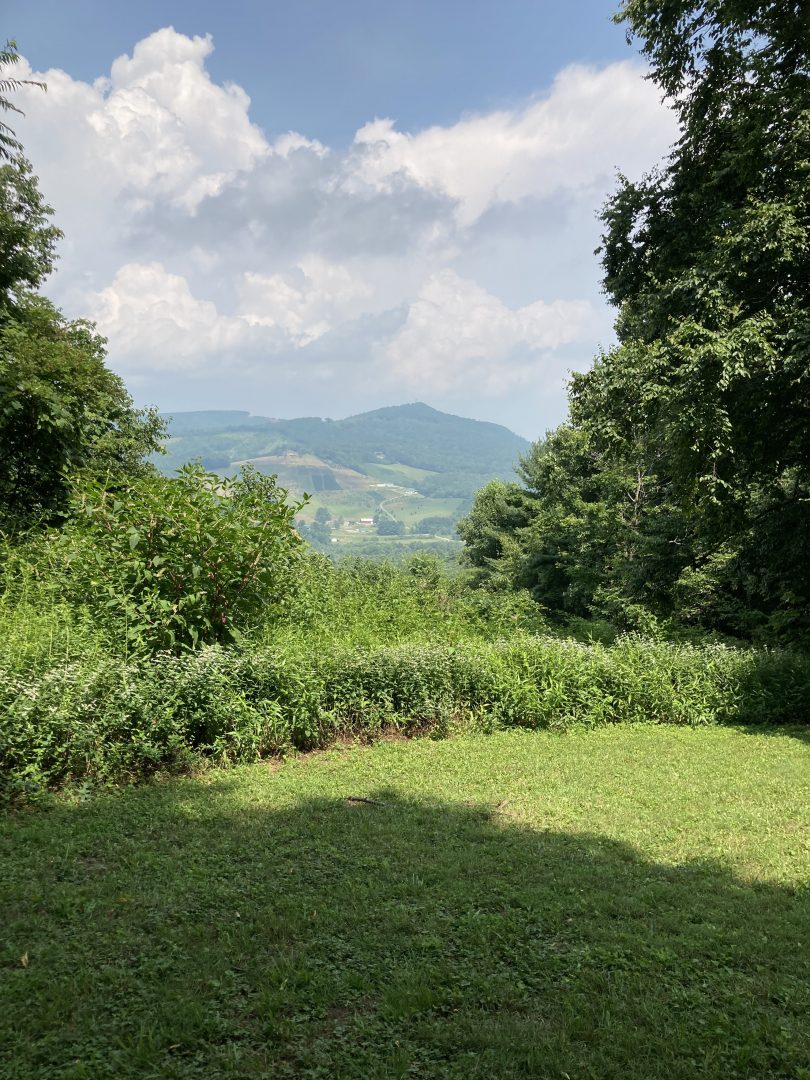 An Exorcism Opposite Galilee

I don’t associate pigs with ritual defilement, with opposition to God’s law, or with foreign practices; I tend to think of pigs as potential food—as bacon or “the other white meat.” I think this way because I am a twenty-first-century Gentile Christian rather than a first-century Jew like Jesus and his disciples. However, for those familiar with Jewish tradition, every detail of Luke’s account of Jesus’ healing of the demoniac highlights the fact that the country of the Gerasenes was a land “opposite Galilee,” not only in terms of geography but also in terms of its beliefs and practices.

Among the Gerasenes, a region also known as the Decapolis, God’s holy law (Torah) was not observed. Here pigs, whose carcasses were to be avoided (Deuteronomy 14:8) and whose flesh was forbidden as food (Leviticus 11:7), were part of the local diet. Here could be found persons living among tombs, which Jews considered ritually impure. Rather than worshiping God, the Gerasenes had submitted to the culture and power structure of Rome, as evidenced by the name the demons provided to Jesus. “Legion” was also the designation of the principle unit of the Roman army.

From the perspective of Luke’s Jewish readers, the Gerasenes’ way of life may have seemed literal madness. How easily one could lose oneself in the cities of the Decapolis and drown in a sea of beliefs and practices incompatible with the reign of God.

Yet it is to this place that Jesus comes to rescue a man who had lost his mind, his health, and his sense of self. Reflecting upon Luke’s story of the Gerasene demoniac, we might ask ourselves what impure practices or thoughts from today’s society have possessed us. What “Legion” would we ask Christ to cast out of us, so that we might be freed of self-destructive tendencies and in joy go forth to share all that God has done for us.