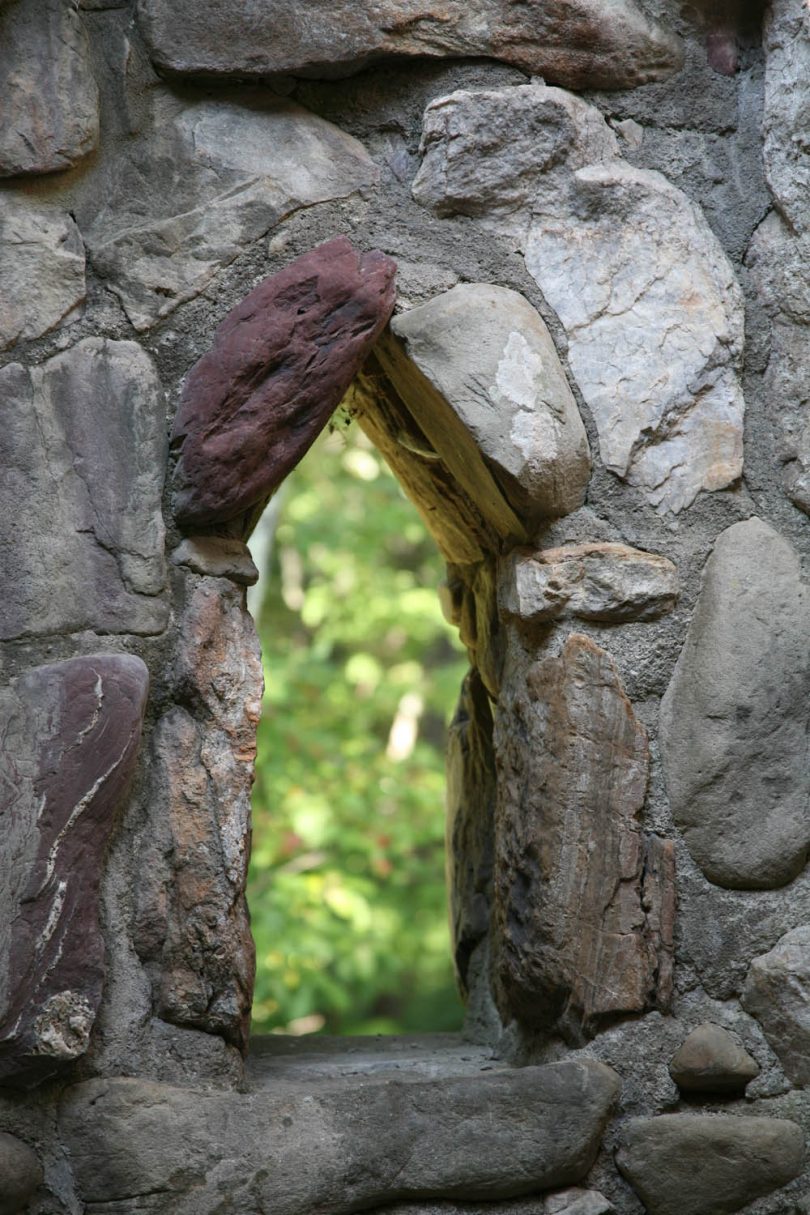 “God’s love was revealed among us in this way: God sent God’s only Son into the world so that we might live through him” (1 John 4:9). The pronouns are plural. God’s love was revealed among us. The unity that we celebrate on August 13, recalling the spiritual renewal that the brothers and sisters of Herrnhut experienced in 1727, is a gift of God to the community of faith, to us together. These days and years, we are more likely to hear “The Spirit told me . . .” or “This is what I know to be true . . .” But the writer of 1 John speaks to a body of believers united in Christ—learning the love of God as revealed within the community.

Those residents of Herrnhut had struggled with growing tensions and disagreements, until their fellowship was threatened and the community faced splitting apart only five years after its founding. Under Zinzendorf’s care, they spent the summer of 1727 studying Scripture and praying together in small groups, focused on the First Letter of John. Thus they came to focus on Christ, on the Savior’s love for us, and learned—as Zinzendorf wrote in 1749—that the nearer each of them came in knowing the Savior, the richer, more joyful, and stronger grew their communion with one another.