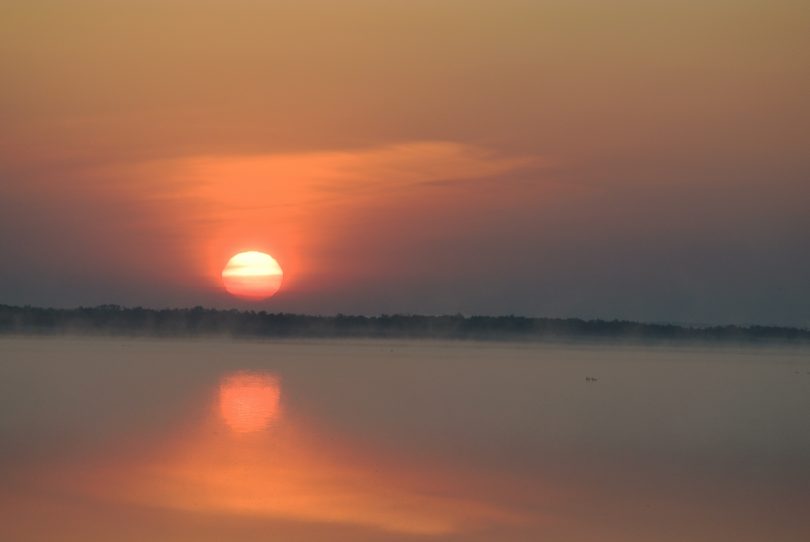 In biblical times, the color of your skin didn’t matter as much as the condition of your skin.

Skin diseases were reasons to be driven out of home and village. Leprosy led to deformations of the hands, feet, and face. Other skin diseases like measles, smallpox, and scarlet fever were characterized by a rash. Some diseases were bacterial or caused by molds and viruses.

Skin diseases were so awful that they were often seen as a curse or punishment. They were equated with “uncleanliness,” which was also a common biblical image for sinfulness. Folks believed that these skin diseases might be healed by repentance or ritual cleaning, but, predictably, people with diseases like measles often recovered, while those with leprosy did not.

Today’s story of the ten lepers is centered in the sincere gratitude of the Samaritan man who has been healed. The other nine outcasts were obeying Jesus’ instructions, but this thankfulness of the one is identified as admirable behavior. But to understand the man’s reaction, we need to consider this healing as akin to resurrection. Jesus heals the men and ends their isolation, and we are left to assume that their deformed bodies have returned to their original state of health. They would be allowed back into community with others: Those who have been dead to the community have returned to life.

For public safety we still isolate those who are very sick, but we need to consider how we treat those who are sick or deformed. Do we push them out, or give them loving care? Do we conform to the world’s skin-deep shallowness, or love each other without regard to outward appearance? We no longer believe that skin diseases are a punishment from God, but we still make the false connection between beauty and goodness.