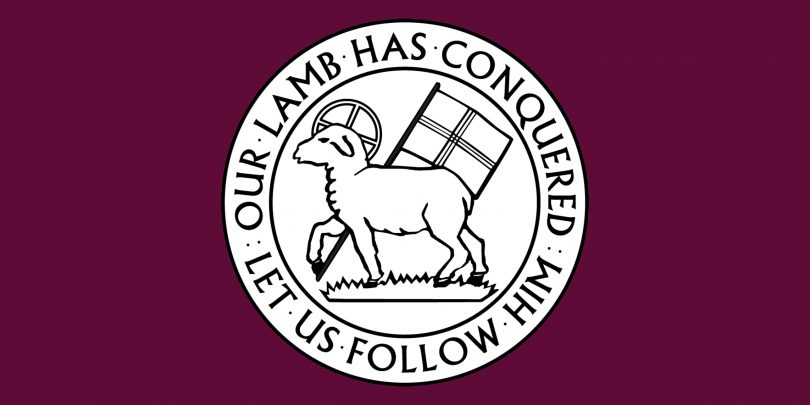 We write with a deep sense of sadness and concern over the violent and tragic events that happened in Charlottesville, VA last Saturday, August 12. We join in the prayers of people across the United States and our provinces over the deaths of Heather Heyer, and Virginia State Troopers H. Jay Cullen, and Berke M. M. Bates. We also join in gratitude that, in response to a request from the National Council of Churches, at least one Moravian clergy, Sr. Sue Koenig, was present to offer a peaceful, inclusive witness.

We condemn in the strongest terms the racism, hatred, and intimidation that were on public display by members of such groups as the Ku Klux Klan, the American Nazi Party, and other white supremacist groups, which erupted in violence, and which resulted in the loss of three lives, the injury of at least 19 others, and untold anxiety and fear among the citizenry of Charlottesville, and the nation.

Twenty years ago, both of our Provincial Synods affirmed the following: “The Church must declare that racism is a sin.” Racism contradicts the known will of God expressed in teachings of Jesus that we are to love God and love our neighbor as we love ourselves (Mark 12:29-31). We acknowledge our complicity in perpetuating this sin, both now and in our history.

Let us remind ourselves of how we are called to live as a church through such statements as these:

“…We are called to testify that God in Jesus Christ brings His people out of every ethnic origin and language into one body, pardons sinners beneath the Cross and brings them together. We oppose any discrimination in our midst because of ethnic origin, sex or social standing, and we regard it as a commandment of the Lord to bear public witness to this and to demonstrate by word and deed that we are brothers and sisters in Christ.” (Ground of the Unity, para. 7)

“We will not hate, despise, slander or otherwise injure anyone. We will ever strive to manifest love towards all people, to treat them in a kind and friendly manner, and in our dealings with them to approve ourselves upright, honest, and conscientious, as becomes children of God.” (Moravian Covenant for Christian Living, para. 29)

“Because we hold that all people are God’s creatures (Gen. 1:27) and that he has made of one blood all nations (Acts 17:26) we oppose any discrimination based on color, race, creed or land of origin and declare that we should treat everyone with love and respect.” (Moravian Covenant of Christian Living, para. 33)

Enclosed [see link below] is A Statement on Racism and the Church, which was approved at our 1998 Synods. As we, the Provincial Elders’ Conferences, read these words from two decades ago we are especially struck by the following found in our statement:

We encourage you to provide opportunities for prayer and conversation among the members of your congregation or fellowship. You may also want to lift up in prayer during worship services what has happened and the vital issues, questions and concerns it raises. We commend our Intercessions in a Time of Crisis (MBW, page 117) as a resource that contains several helpful petitions.

In the coming weeks we will be praying about and reflecting on the specific steps we may take in our Provinces, as congregations, and individuals to truly live into the values we hold and profess, so that we may faithfully “bear public witness” to a world sorely in need of the reconciling love of God revealed in our Lord Jesus Christ.

Access this statement in PDF form:
Statement on Charlottesville by the PECs of the Moravian Church in America

Read the 1998 statement on racism here:
A Statement on Racism and the Church

The Lord is good to those who wait for him, to the soul that seeks him. Lamentations 3:25

Do not, therefore, abandon that confidence of yours; it brings a great reward. Hebrews 10:35

Faithful Shepherd, we are the sheep who crave your presence and delight in your mercies. May we always feel you near to us and hear your voice over the noise of earthly distress. Amen.