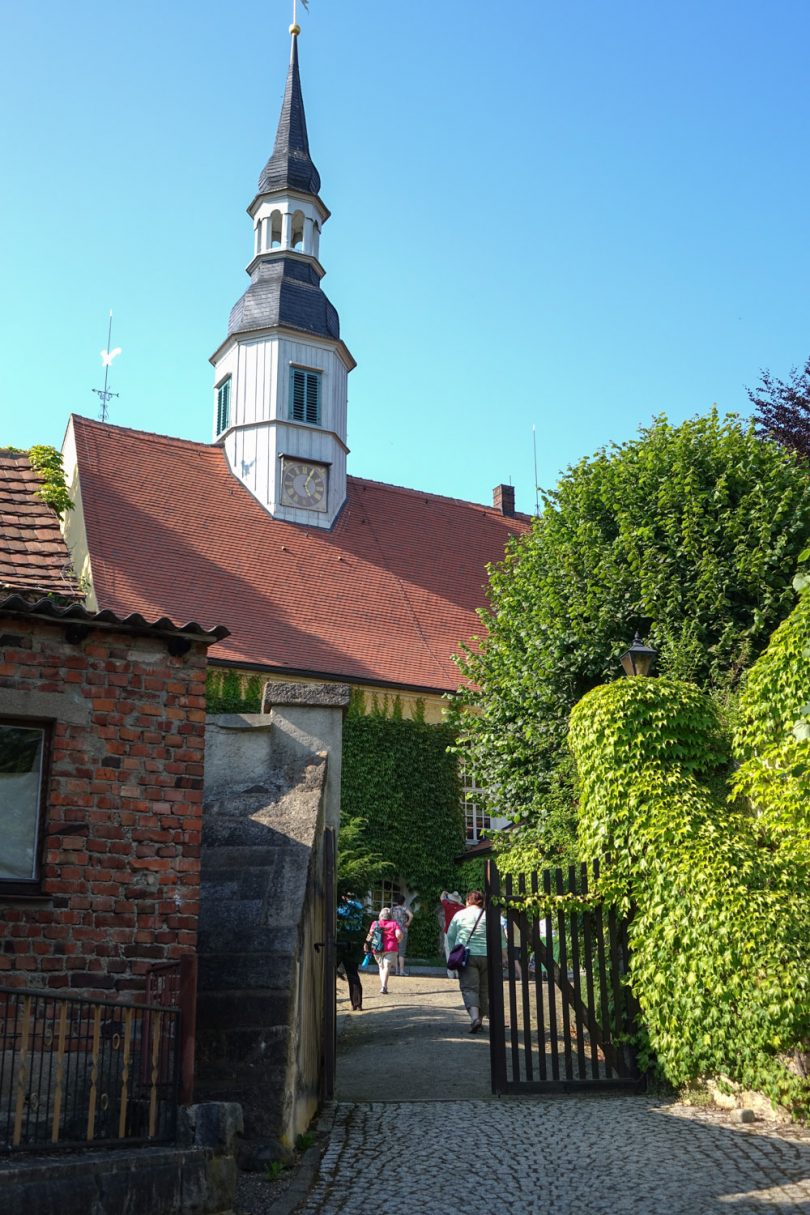 Every year, Moravians around the world pause to observe the August 13th. This was the date in 1727 when our forebears experienced a powerful renewal, an event that has sometimes been called “the Moravian Pentecost.” We celebrate Holy Communion on the Sunday closest to August 13, sing hymns about renewal and reconciliation – and then what? Do we go about our business the same as before? What impact does this have on our lives today?

Most Moravians know a bit about the event on August 13, 1727, but know little of the details. It didn’t just “happen.” The previous year had been one of growing and terrible divisions among the Herrnhuters. Some newcomers to the little community had brought apocalyptic preaching and talk of the end times. Zinzendorf was the antichrist, Pastor Rothe (the Lutheran pastor called to the Berthelsdorf parish church) was the “beast from the pit.” Families were divided – just about the way some families are now!

Herrnhut, Germany – looking at the church | Photo by Mike Riess/IBOC

Zinzendorf recognized that his little village of refugees was on the path to destruction, and resigned his position in the court in Dresden to return home and act as pastor to the community, visiting and calling the people together for prayerful study of the scriptures. During this period, the residents became convicted that their behavior toward one another had been inexcusable – that the Savior called His followers to exhibit love toward one another, to be “one” in his name. Out of this grew the remarkable document known in German as the Bruderlisch Vertrag, the Brotherly Agreement, now known as the Moravian Covenant for Christian Living. Rather than a doctrinal statement, the Moravians signed a code of Christian behavior. This was signed on May 12, 1727 by all the residents of Herrnhut. They entered a period of obedience to what they had found in scripture, spending increased time in prayer. The following three months brought about massive changes in the behavior of the community. Dr. Kenneth Curtis, founder of the Christian History Institute, wrote:

“On August 5, Zinzendorf and fourteen of the Brethren spent the entire night in conversation and prayer. On August 10th, Pastor Rothe was so overcome by God’s nearness during an afternoon service at Herrnhut, that he threw himself on the ground during prayer and called to God with words of repentance as he had never done before. The congregation was moved to tears and continued until midnight, praising God and singing.¹” 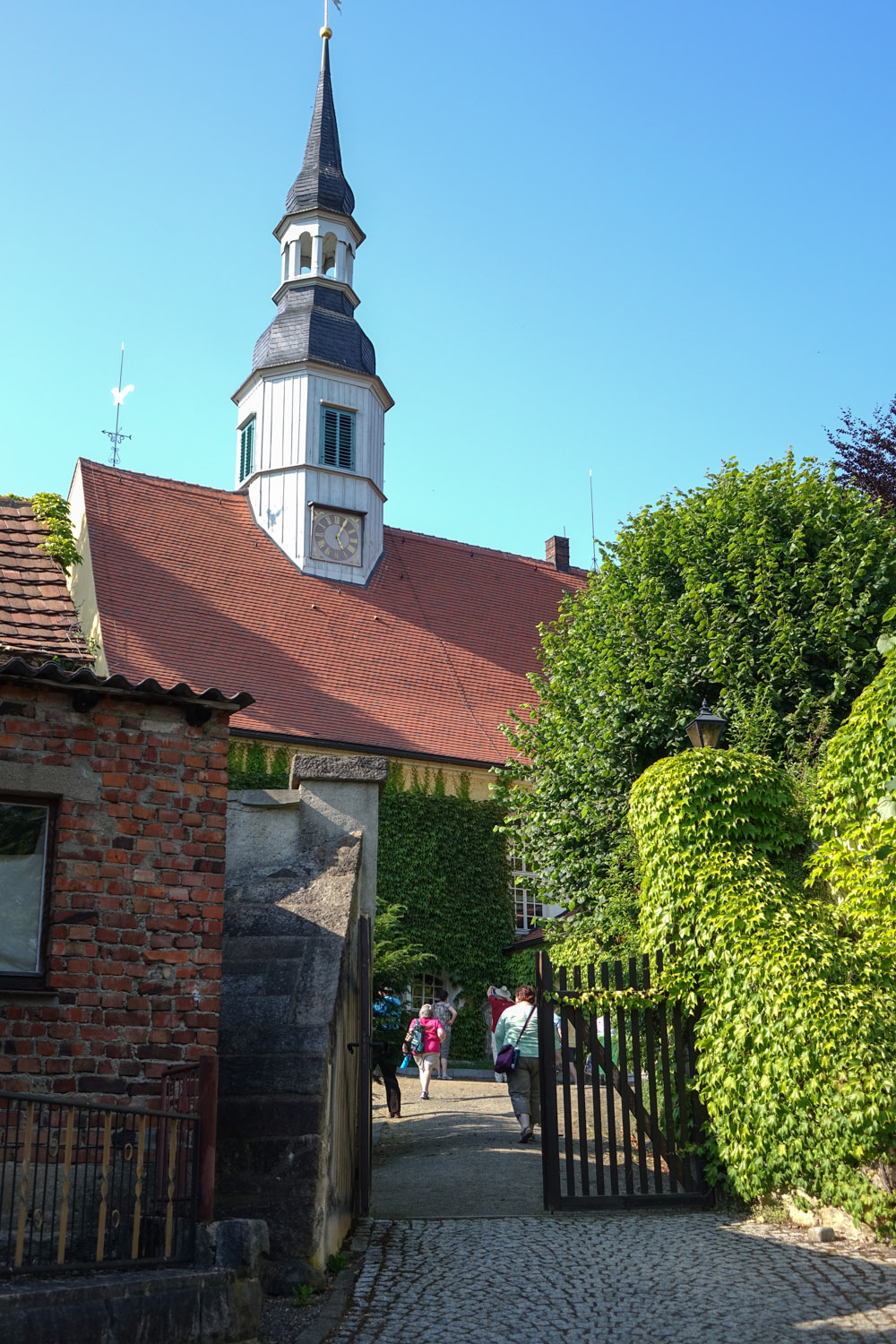 The Berthelsdorf Parish Church in Germany | Photo by Mike Riess

The next morning, Pastor Rothe invited everyone in the Herrnhut community to a joint communion service at the Bethelsdorf Church. It was held on Wednesday evening, August 13. Count Zinzendorf visited every house in Herrnhut to pray with the family in preparation for this service of communion. During this period of obedience to the Brotherly Agreement, of continued study of scriptures, and intense prayer, all had become convinced of their own sinfulness and need for forgiveness – from Christ and from one another. The service was one of confession; the words of forgiveness in the liturgy, and then the sharing of Holy Communion, had for each a profound meaning. Count Zinzendorf looked upon that August 13th as “a day of the outpourings of the Holy Spirit upon the congregation; it was its Pentecost.” It would later be said “This was the day that they learned to love one another.”

This reestablished the ancient call of the Unity – to live out the Great Commandment and the Beatitudes in community in a way that bore witness to the world of the love of God. “By this everyone will know that you are my disciples, if you love one another.” John 13:35, NIV. This is a call that the Unity has sought to live out for over 561 years, since our founding in 1457.

But what does August 13 mean for us today? For even if we are not arguing about who is the antichrist or when the End will be, we are a divided people. We are divided by the hot-button issues, by the ranting of politicians, by racial divisions. Shall we go through the motions of singing the hymns and receiving the Lord’s Supper this Sunday – and then go back to being divided and regarding one another out of the corner of our eyes?

Just like our forebears, we need a period of obedience to the Brotherly Agreement, a period of intense Bible study, and even more, a time of earnest prayer. We need to learn to love one another. Without the hard work of preparation, no magical renewal come with the waving of a wand. 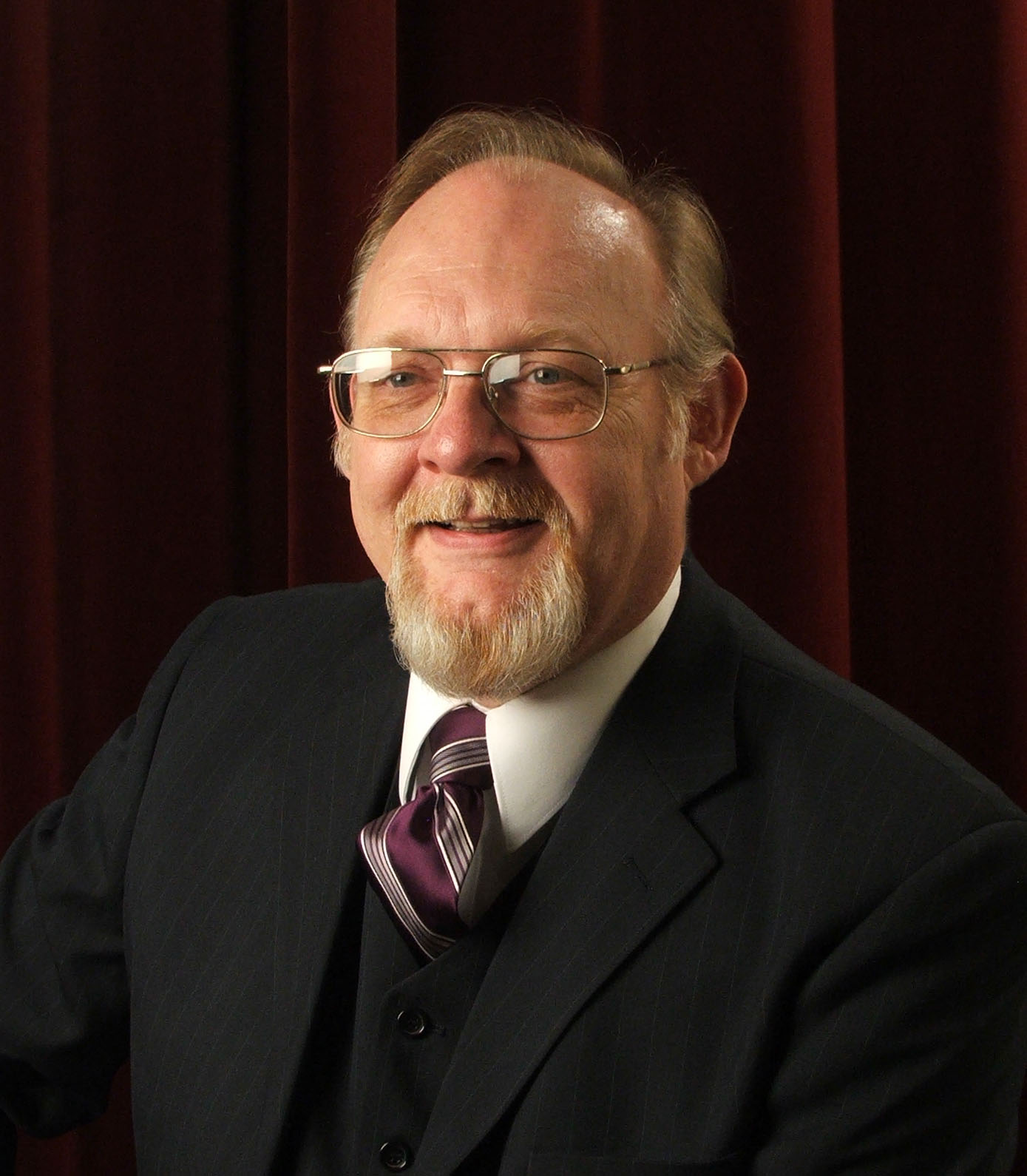 The Rev. John Jackman is pastor of Trinity Moravian Church in Winston-Salem.