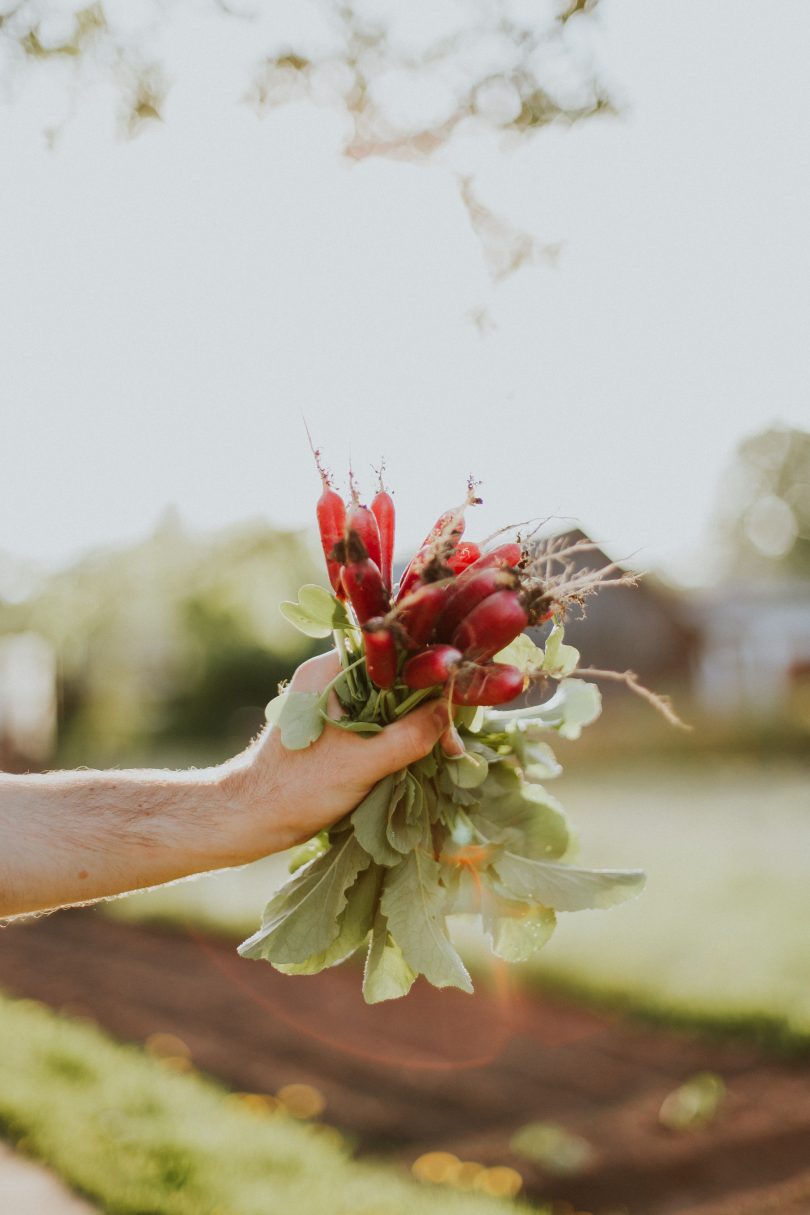 When a professor at a Greensboro college set out in 2013 to help a struggling northeast Greensboro community improve its food choices, he planned to build an urban farm – the city’s first – as part of the project.

In doing so, he built a bridge. 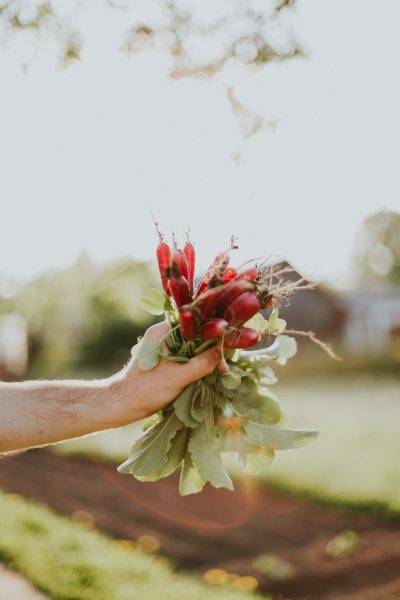 Photo by Daiga Ellaby on Unsplash

The neighborhood had lost its only full-service grocery store in the 1990s, in addition to other areas of decline, and was drifting into being a food desert. Neighbors formed a group, Concerned Citizens of Northeast Greensboro, and approached the professor, who works in the Department of Agribusiness, Applied Economics and Agriscience Education at N.C. A&T State University in Greensboro. He agreed to share his expertise.

“Communities are naturally suspicious of university professors, because they know that we’re going to come in, do our project, collect our data and get our results, then write our papers and leave,” he said. “They are right; projects do end. They have to take it over. So, when I do this development work, I have to make them recognize that they are responsible for their own development.”

But the professor managed to not only help feed a hungry community, but coach its residents to adopt lifestyle changes and take responsibility for their own development. And, while the project itself is in no way religious, it does call to mind Biblical injunctions for feeding the poor and caring for others, and is a powerful reminder about each person’s call to use their skills to help another.

“Do not forget to do good and share with others, for with such sacrifices, God is pleased,” says Hebrews 13:16.

“Carry each other’s burdens, and in this way you fulfill the law of Christ,” reminds Galatians 6:2.

His ambitious project included surveying neighborhood residents about their eating habits, training them in healthy shopping practices, working with community groups on the urban farm, identifying liaisons in the community to encourage members’ participation, and interacting with the members themselves.

The project seeks to address not just the problem of fresh food availability, but to understand the eating habits that drive people’s food choices and affect their overall health. These habits are based on values so ingrained that they are often not even recognized by the people who hold them.

“Values influence behavior, but it’s all implicit based on their experience,” he said. “We had to make it explicit so they could see clearly how their decisions were based, point out the disadvantages of acting that way, and attach fresh values to the new behavior.  Then, it’s easier to train people to make a different food choice.” 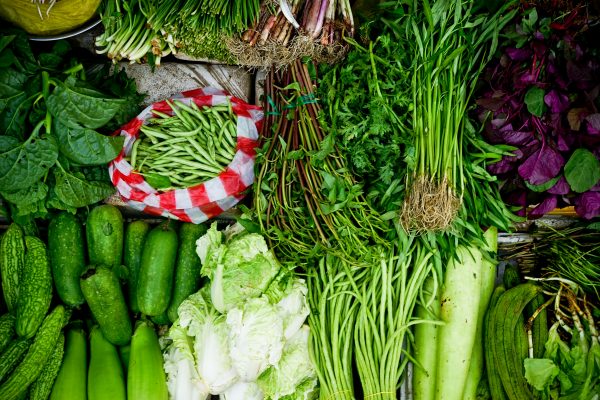 Photo by Lou Liebau on Unsplash

Through his efforts, the project has sunk deep roots into the neighborhood. A co-op grocery is selling the farm’s produce. The White Street area has fresh produce at an affordable price, through the community farm, and the community members have acquired the knowledge to make healthier dietary choices. They have also learned the skills to make healthy meals.

“Give, and it will be given to you,” says Luke 6:38. In supporting a needy community, the givers received a psychological reward themselves.

“It’s easy to put structures up,” the professor says, “It’s harder to marshal the human element. Reinforcement has to be continuous. When members of the community ask if I’m going to stay involved in it, I tell them yes. As long as I am here, I’ll be involved in it.”

Lydian Bernhardt Averitt is a freelance writer and editor, an amateur musician and a lifelong Moravian who attends First Moravian Church in Greensboro, NC. Contact her at [email protected]. 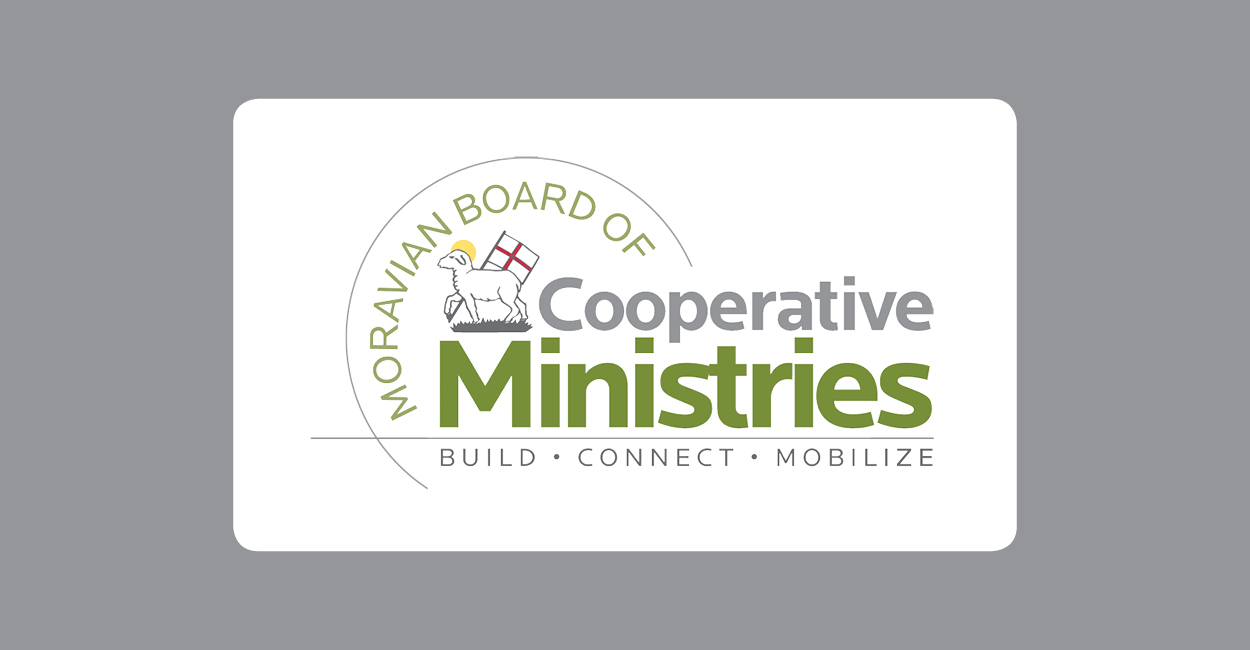 My tears have been my food day and night, while people say to me continually, “Where is your God?” Psalm 42:3

My grace is sufficient for you, for power is made, perfect in weakness. 2 Corinthians 12:9

Source of courage, we acknowledge your grace and mercy. Send your loving comfort to strengthen us in these times of weakness and powerlessness. Thank you for your divine presence and refreshing power. In the name of Emanuel. Amen.