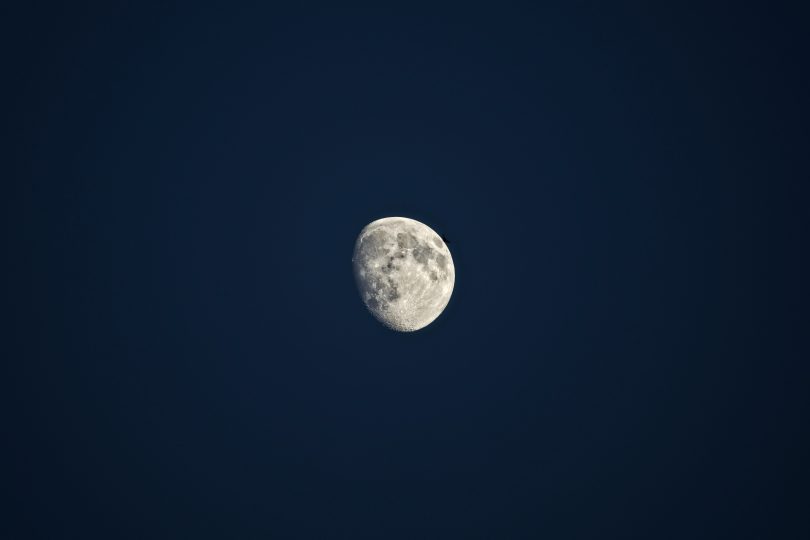 The day Apollo 11 took off on its eight day journey, a reporter asked an onlooker what they thought of this mission. The person replied that they believed if God wanted us to be doing this, the trip would be successful and the crew would all come back alive.

Sunday, July 20, 1969, I was eleven, my bedroom was being painted, and I fell asleep on the living room floor waiting for the astronauts to step out of the Lunar Landing Module onto the moon’s surface. But, I was there when it happened, and it was miraculous. There was no doubt in my mind that it would be. None at all.

Watching the PBS program, Eight Days to the Moon, shared some of the same news footage from that night, with Walter Cronkite and Eric Severed shaking their heads in awe with the rest of us. It seemed no less miraculous to me. 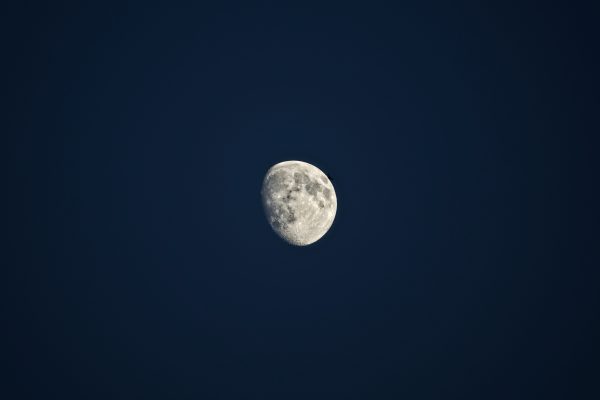 But, I could feel a heavy load of doubt, worry, even some fear, that had settled on my heart over the last decades that wasn’t there before, that I hadn’t realized was there at all.

All three of the astronauts, Michael Collins, Edwin Aldrin, Jr., and Neil Armstrong, made it home safely, although none of them chose to go back into space. All segments of the mission went well albeit not without adjustments and nail biting moments among the team that put this all together and brought it to fruition. By the onlooker’s theology of fifty years ago, God didn’t seem disgruntled with NASA or our human curiosity and perseverance in achieving, at that point, what appeared to be an unimaginable goal.

I knew the outcome before I watched the program, something none of us were privy to on that warm summer night in 1969, yet I felt deeply aware of the risks, the dangers, the specifics that had to have been dreamed of, worked out and hoped for in making this all come to be.

I now know that Apollo 8 was a test run of sorts for this moon landing mission. On Christmas Eve the year before, the astronauts read the beginning of the creation story from Genesis with the Earth, all of us still on it, waiting for them to come home, visible in the background outside their window.

So perhaps there was some praying involved in how Apollo 11 came together too. And, I believe hope, at a really deep, active level, combined with faith, was involved too.

To move dreams of this magnitude forward, to craft them into achievable goals that are then achieved, does not happen overnight; nor are they created without some doubt, worry, and maybe even a little fear. But, these endeavors are not hindered by these normal, human emotions either. They survive, thrive and become reality when hope is applied. 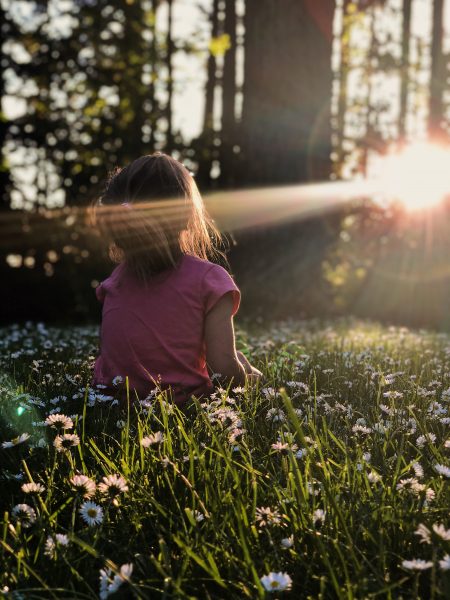 You may be thinking that childhood faith is more open to the grand dream, all the possibilities that life has to offer that are still untested, fresh and ready to go. Adulthood has a way of putting us and our dreams in their place, sometimes shelving them forever.

I thought that too.

But, then I considered the fact that hope, like faith, is meant to grow us as we apply it through our life experiences. It needs to be used to keep us stretched, flexible and ready for action. I began to think about the parts of my life I’d let doubt have more than its fair share of attention, and worry too. I realized that hope deserved more of me.

And hope can be the poke in the ribs that says those dreams are still real, still viable as real goals you and I can attain. Doubt, worry and fear subside when hope is allowed to emerge, and is then applied in right measure. Try it and see what happens.

The Rev. Cory L. Kemp is founder and faith mentor with Broad Plains Faith Coaching. Cory, employing her signature Handcrafted Faith program, supports ordained and lay women leaders in visualizing, understanding and strengthening their beliefs, so that they may know, love and serve God and their communities with generosity, wisdom, and joy.

You did not choose me but I chose you. And I appointed you to go and bear fruit, fruit that will last. John 15:16

Faithful Potter, you shape us and form us, yet we move and work through our own free will. Let our work and lives reflect you, our one true light. Amen.