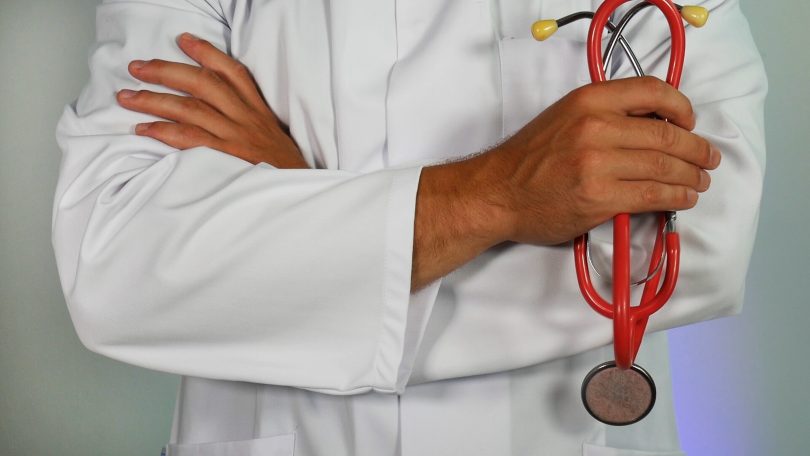 Watching a recent Grey’s Anatomy episode introduced me to Dr. Lauren Riley, gifted diagnostician, sought after to consult on the most difficult and confusing medical cases on the West Coast. Lured to Seattle’s Grey-Sloan Memorial Hospital by the chief surgical resident using another doctor’s name, Dr. Riley follows through with the consult, lays out initial steps with the patient and her sister, then takes the chief resident to task out in the hallway.

We learn a lot about Dr. Riley in those first few moments of screen time: she is confident, clear, precise and completely no-nonsense in her approach; she doesn’t suffer liars gladly; she is willing to set aside her irritation to solve a confusing medical puzzle. 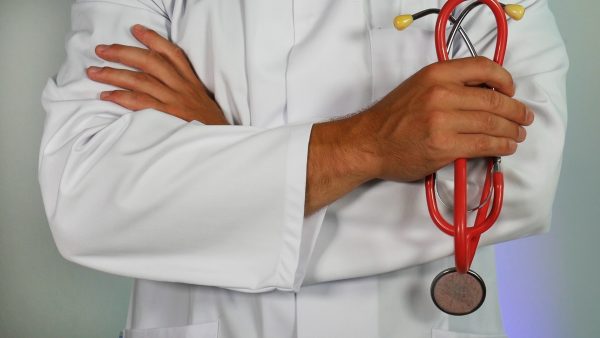 And we learn that she is profoundly deaf.

At first, setting up her interpretive computer startles the other people in the room, mostly because she elbows the resident out of the way, introduces herself and names the doctor whom she believes has called for her.  No apologies or explanations for her lack of hearing or how she communicates.  The power of who she is, her expertise, and professionalism, speak for themselves.

Later, at a turn in the road that leads to a controversial treatment path, Dr. Riley surveys the confusion and anguish between the two sisters as they weigh the decision.  At the pivotal point, Dr. Riley tells a story of her three sisters directly to the patient’s own sister: the oldest is her hero; the youngest is her baby, the one whose diapers she changed and would never let her forget it; the middle sister, she is her best friend, and that is the reason she is talking to her.  The patient is not healthy enough to be moved, but even if she were, they were not going to find anyone better than her.

Dr. Riley then continued, saying, “You may have noticed that my ears don’t work.  But because of that I have learned to listen with my whole body.  When we take away the medications, the disease can start talking so I can figure out what is wrong with your sister, and, hopefully, save her life.”

Often, we look at people with physical disabilities as compensating to function well by normal standards.  Or, we accept the general assumption of the person’s other five senses taking over and expanding to create a full world for them.

That is not what I saw operating in Dr. Riley’s stance. At all.

My first thought, watching her in the hallway calling the resident to task was, “How does she do that?”

More so, how do I do that?  I was watching myself in action, not as a doctor, as a minister, a faith coach, whose eyes do not work as well as other people’s.  I am partially sighted, but because of that I have learned to see with my whole body, my whole being – heart, mind, and soul.

And, quite frankly, I believe all people of faith do this, rely on the unseen, the as yet unexperienced, the hope of what lies ahead.  In that, we are all flying deaf and blind.  But, not really. 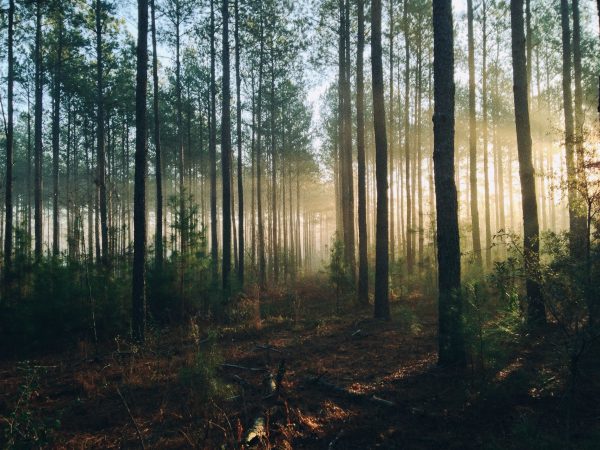 We are standing in the wilderness right now, all of us, doing our best to hear and see God’s presence with our whole bodies, our whole beings, hearts, minds and souls.

Maybe you have chosen to set aside something specific for this Lenten season; or you may have entered into a personal or group study to help you learn more about yourself, God or both of you.  What might be unmasked in you or your ideas about God that will speak to you?

I invite you to consider that question through these remaining weeks of Lent, to see and hear the world with your whole body, your whole being, including your heart, mind and soul. 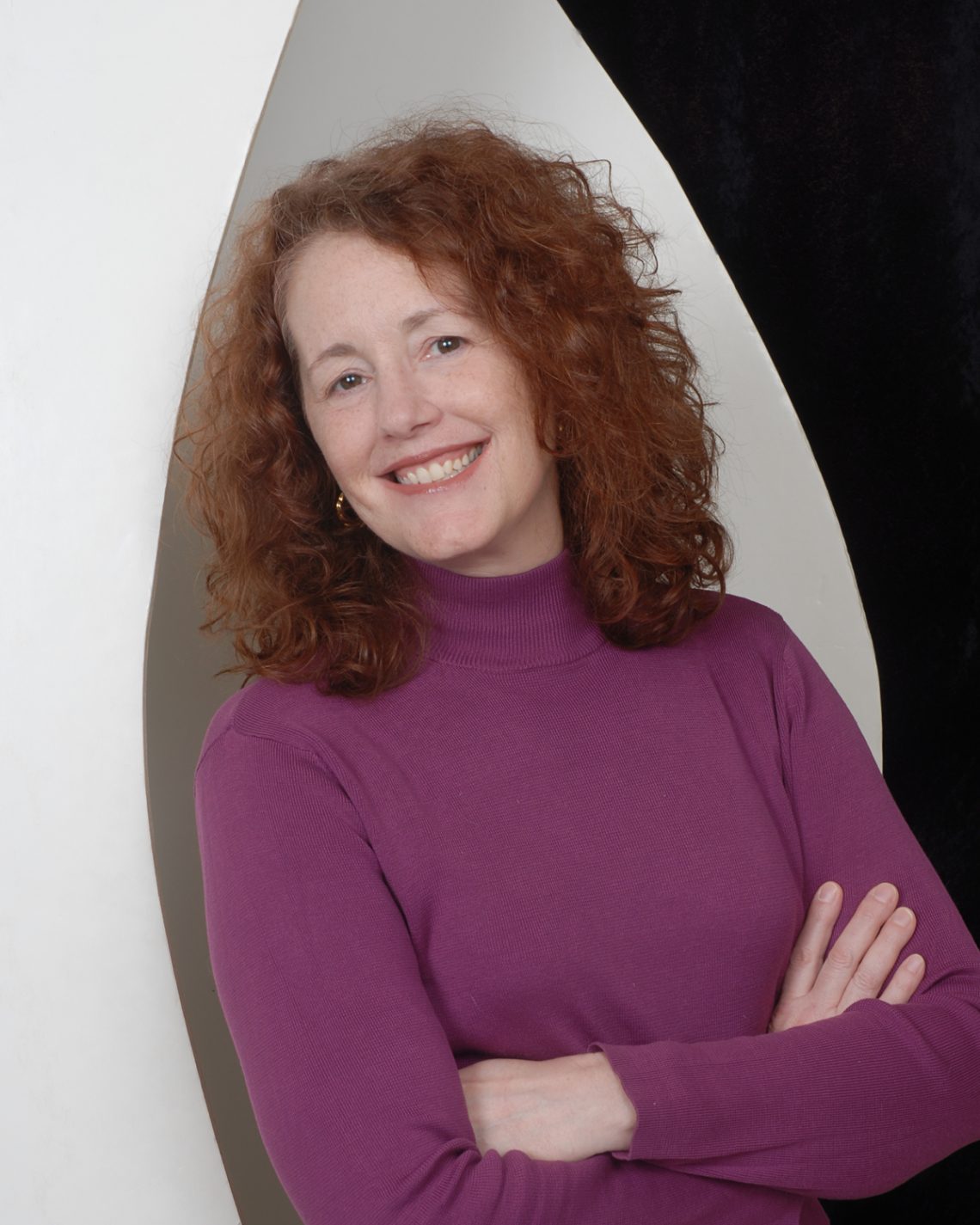 The Rev. Cory L. Kemp is founder and faith mentor with Broad Plains Faith Coaching. Cory, employing her signature Handcrafted Faith program, supports ordained and lay women leaders in visualizing, understanding and strengthening their beliefs, so that they may know, love and serve God and their communities with generosity, wisdom, and joy.

The Lord was with Joseph; and whatever he did, the Lord made it prosper. Genesis 39:23

I planted, Apollos watered, but God gave the growth. 1 Corinthians 3:6

Lord, be ever near us. Let our endeavors prosper and our projects grow to the benefit of your church. Be with those undertaking new missions and give them your blessing. Amen.