I learned to pray as a child.

My family always said the Moravian Table Blessing before every meal; and in Sunday School, we’d often bow our heads at the end of class, reciting either Genesis 31:49 or the Aaronic Blessing. Outside of church, I’d have little conversations all day with the Lord, because I always felt His presence; but I never really had times of focused prayer.

In my boy-crazy teen years, I rarely prayed, except maybe to ask God to let me marry one cute boy or another!

That changed, however, when I became pregnant with my first son. Every day I’d spend time rubbing my growing belly and praying for an easy and safe delivery and a healthy baby. And I committed to praying for him every day for the rest of his life. 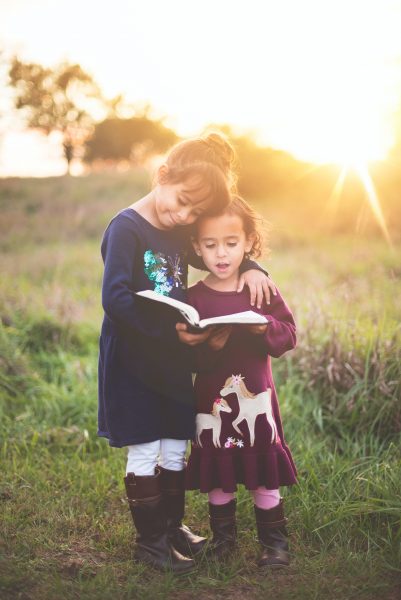 I haven’t stopped… nor will I.

I have placed both my sons in the “hands” of God every day of their lives… every day. I’ve been a far-from-perfect parent, but I’ve prayed them through the good times and the challenging times: In the clashing of football helmets. In teenage rebellion. In poor choices that led to not-so-great consequences. During times of academic and medical testing. On lofty, dangerous hikes.

Every single day for a few decades now, I have asked God for the same thing, just for that day. I ask Him to bless my family with good health, well-being, protection from harm, provision, and any needed healing.

I find comfort in asking this of the Lord, and I have peace in fully surrendering my children and grandchildren to His care. He is their Father.

As a parent, we sometimes want to control our children, to keep them safe in a box where they will escape the dangers and temptations of the world, but that’s not life. Children grow up, they become their own independent beings with their own unique minds, and they move on. In the process of becoming, they can test every fiber of our being, causing us more sleepless nights than we care to recall.

And sometimes, they go to war.

In December of 2008, in a chilly, old cathedral in San Antonio, Texas, Jamie sat quietly with his arm around me as I wept over his upcoming one-year deployment to Iraq, the first of three-year-long deployments my Army officer son has had. When I parted ways with him at the airport, I think I probably memorized every inch of his face. My firstborn. The young man who made me a mother. The child who cried because he heard there was a lot of homework in second grade. The 8-year-old who held my hand at his father’s memorial service.

When I returned home, I decided to purchase a simple, white prayer candle for a dollar. I committed to lighting that candle for Jamie everyday as I prayed for his health and safety while he was deployed. 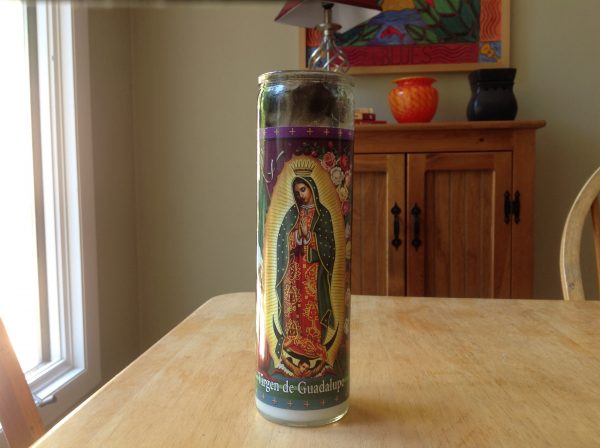 And I learned what it really means to let go and let God.

When Uncle Sam sends our loved ones to a war zone, any iota of control we think we may have goes out the window. Sending a child to college pales in comparison.

During that year of war, my son witnessed things that I know have left him a different man. In some ways, I think he actually became a man over there. He had many close brushes with death, including the time the vehicle in which he was riding hit an IED, sending him and his soldiers up in the air in a massive explosion. Thankfully, they all emerged relatively unscathed.

When Jamie returned home a year later, I mailed him the burned candle, of which little remained, and I included a note saying that his mother’s prayers were lifted up over it every day of his deployment.

In 2012-13, I bought another candle before he headed to the Middle East again, but I saved this one as a reminder to myself of the importance of praying for our children.

Ask someone what prayer is, and you’ll get so many different answers. Ask a person if prayer can change the Almighty God, and you’ll also receive varying replies and thoughts. Such questions make for great discussions and sharing. I certainly don’t have an answer.

But this I know: I made a commitment thirty-some years ago to pray my sons through life, and even in the midst of some of my own straying down wrong roads, this I have done. It’s a privilege to pray for our offspring and theirs. In my opinion, praying for our children is both a necessity AND a privilege.

And my prayers continue… always… into the next deployment, the next challenging hike, and beyond.

Prayer is your highest privilege as a parent. – Mark Batterson, Praying Circles Around Your Children 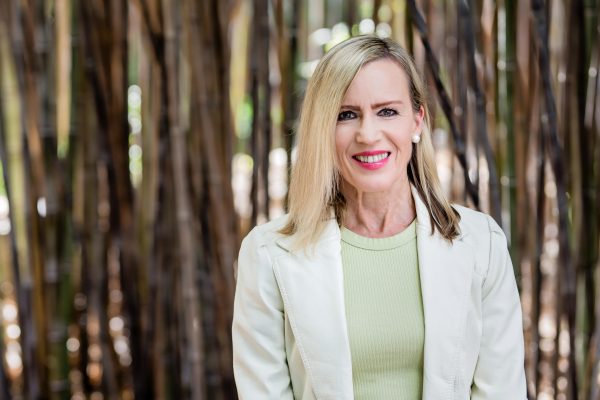 Amy Walton is a certified life coach, certified Christian life coach, speaker, and writer who has lived in coastal Virginia for nearly 30 years. A native of Mayodan, North Carolina, she was baptized, confirmed, and raised in Mayodan Moravian Church, where she remains an Associate Member. Connect with her at www.HolyGrounding.com or [email protected].

Watchword for the week — The Lord is faithful in all his words, and gracious in all his deeds. Psalm 145:13

Maintain the right of the lowly and the destitute. Psalm 82:3

Creating God, we are thankful for all that you have done and all that you continue to do in our world today. May your Spirit awaken us to be people of action today in building up others and the kingdom of God. Amen.