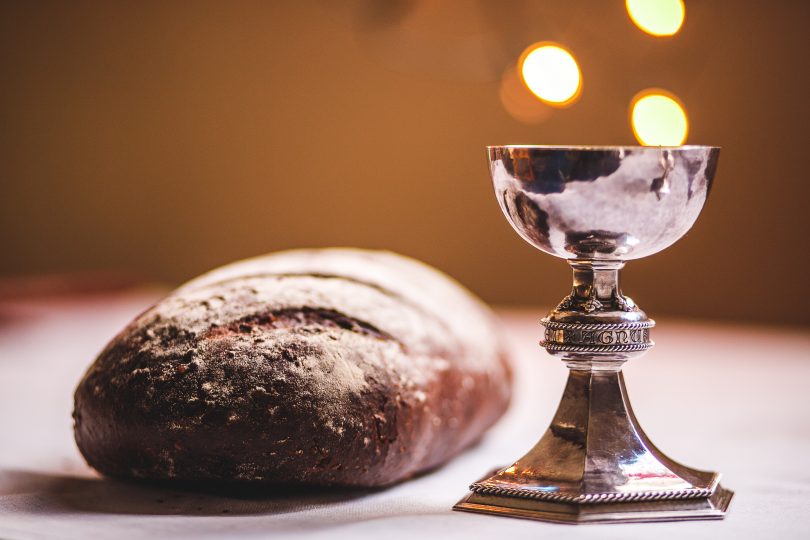 This semester, I’m taking a Christian History course that covers the time from the Reformation in Europe (roughly 1520’s) to the present era. Right now along that timeline we are studying the late 17th century. So far in this class, we’ve experienced plenty of church reform, wars and conflicts, lots of councils and a general dislike among Christian groups toward each other.

There’s a lot of not-getting-along in Church History. Are we so different?

When we come to the Table of Christ, are we expecting to sit at the head or the foot of the table?

Do we wear our piety like a judge’s robe, setting ourselves up to judge the world?  (See also: “Love the Sinner; hate the ‘sin.'”)

There is one very important act that I cannot do as a student pastor.  I cannot consecrate the elements of Holy Communion (yet).  Holy Communion is a sacrament.  It is one of only two sacramental acts that we recognize as Moravian Christians (baptism is the other).  I receive this restriction on my role with the holy respect due it. For when we stand around the Table of Grace, there is much more to serving the body and blood of Christ than repeating ancient words and repeating the Words of Christ. 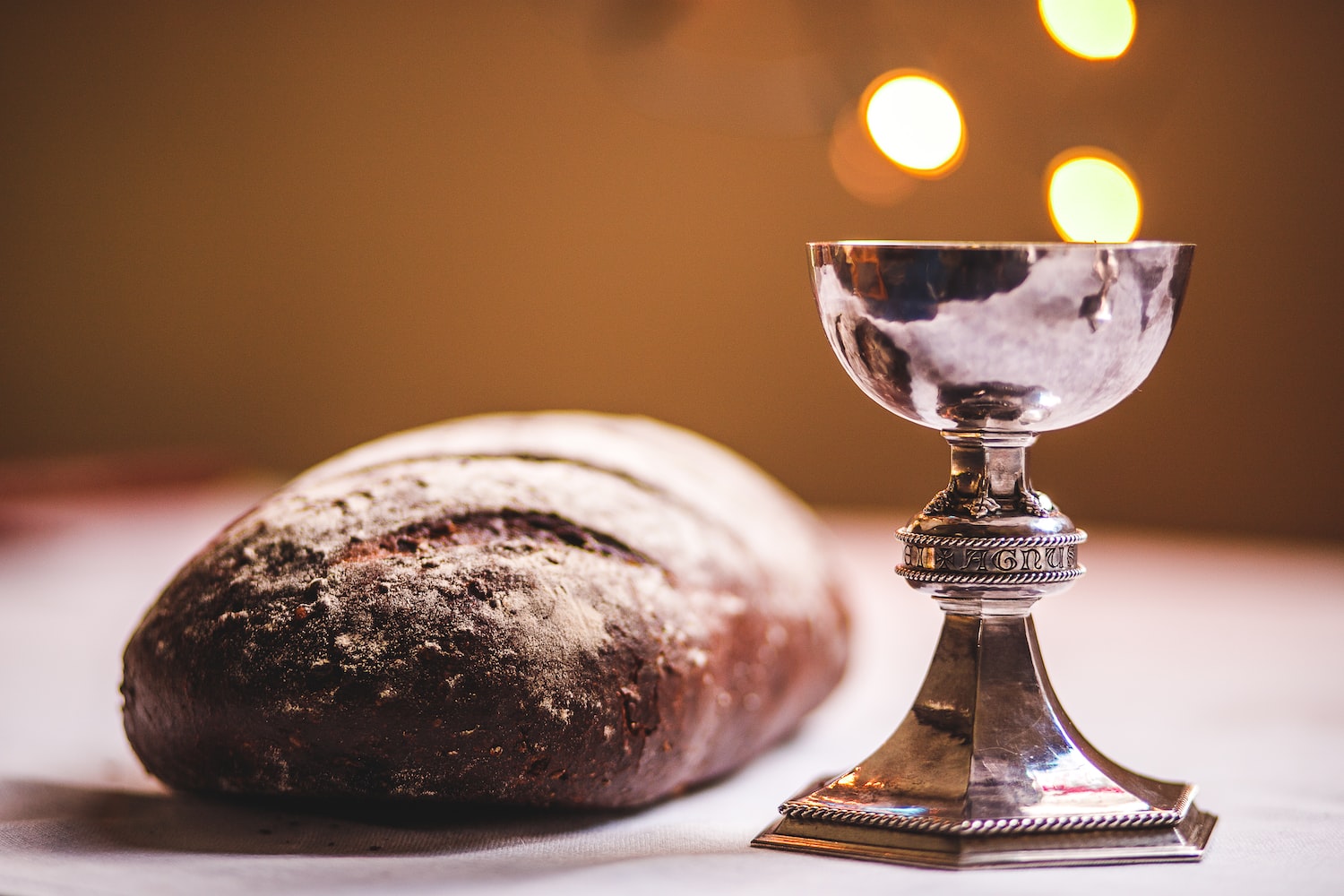 I’ve read a lot in the last month about Communion – who’s in, who’s out, who has the power to regulate the distribution of Christ’s body and blood. I’m not sure why Communion has suddenly become such a hotly-discussed issue, except that it calls us back to the ages-old Christian History discussion I mentioned earlier. Who’s in? Who’s out? This is what the Church seems to have asked time-after-time.

It’s not just the “who” that receives Communion that has been brought into this discussion. We’ve batted around the “how” as well as the “who” – do we use prepackaged elements? Can we partake wearing a mask? What if I grab a pretzel and some grape juice from my home and watch the live streamed service? Is this modified version of the holy act as sacred as it would be if I were in a pew or around a table?

It is so important that we learn as the People of God to recognize this act for what it is: the Family of God, gathering around the Table of Christ, receiving the grace extended to us as the Siblings of Christ. Just as it is not my job to consecrate the elements, it is not our job to make place cards at Christ’s Table.

My job – our job – is to come to the round table, where all my Brothers and Sisters receive grace from the same hand, to look across that great expanse of wood and varnish that is this huge table, to meet the eyes of my Siblings, and to quietly acknowledge in them the face of God.

As my Sister Rachel Held Evans said, “The Table reminds us that, as brothers and sisters adopted into God’s family and invited to God’s banquet, we’re stuck with each other; we’re family.”

*For more inspiration on this subject, you simply must check out RHE’s 2014 blog post, “The Table.”* 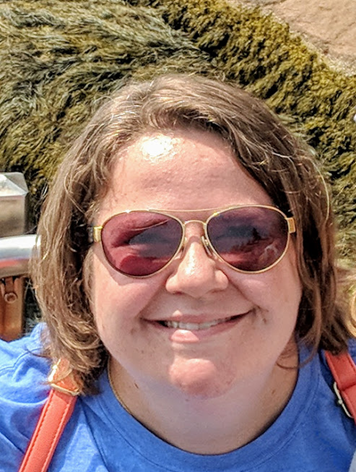 Dana Myers is a pastoral intern at Unity Moravian Church in Lewisville, North Carolina; a student in Luther Seminary’s MDivX program in Saint Paul, Minnesota; and a candidate for ordination in the Moravian Church Southern Province. She is a proud mom to Raine, spouse to Matt and dog mom to Bandit and Rosie. In her spare time, she enjoys hiking, local history, and the theology of science fiction (especially Dr. Who and Harry Potter). She can be reached at [email protected].

When you have eaten and are satisfied, praise the Lord your God. Deuteronomy 8:10 NIV

So, whether you eat or drink, or whatever you do, do everything for the glory of God. 1 Corinthians 10:31

Chief Chef, thank you for food and drink that nourish. Praise the Lord our God. May the actions of our hands and mouths reflect your glory. Amen.