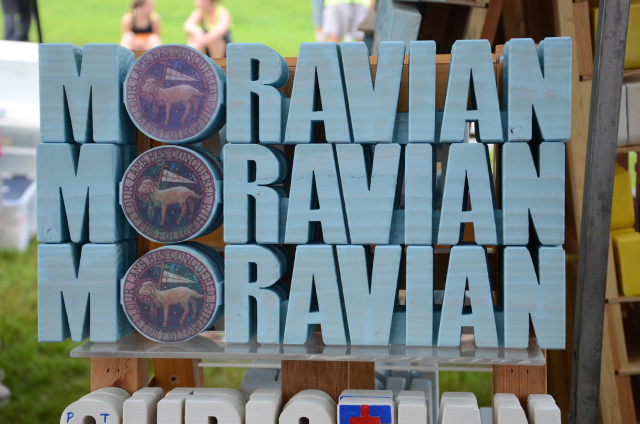 The Ground of the Unity is the official doctrinal statement for the worldwide Moravian Church. The first draft was written in the mid-1950s in Germany, and it was officially adopted as the doctrinal statement of the Moravian Church in 1957 by the Unity Synod. This was the first Unity (or General) Synod to be held in the United States (Bethlehem, Pa.) and in the English language.

Although first written in German, the official version adopted by Synod was in English. Much of the discussion of the Unity Synod was about the Ground of the Unity, but very few changes were made by the Synod before it was adopted. Although written as a single document, it was officially adopted paragraph by paragraph so that the Synod could carefully discuss the wording of each section. The title was a translation of the German word Grundsätze, which means “basic principles.” In English, “Ground” also brings to mind the idea of a fertile field. Thus, the Ground means the basis for our spiritual growth.