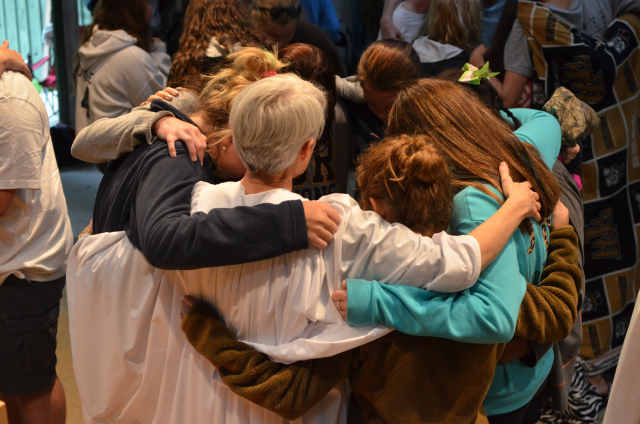 In the early days of the Moravian community of Herrnhut there was a danger that the fledgling community would collapse because of conflict. People were divided over theological opinions, religious ceremonies, organizational matters and ethnicity. Under the leadership of Count Zinzendorf, the residents of Herrnhut discussed their many differences and began to recognize that what they had in common as followers of Christ was more important than their divisions. They also saw the need for some guiding principles to help organize their life as a community. The result of this discussion and prayer was the Brotherly Agreement that was signed on May 12, 1727. The Moravian Covenant for Christian Living is the modern version of the Brotherly Agreement.