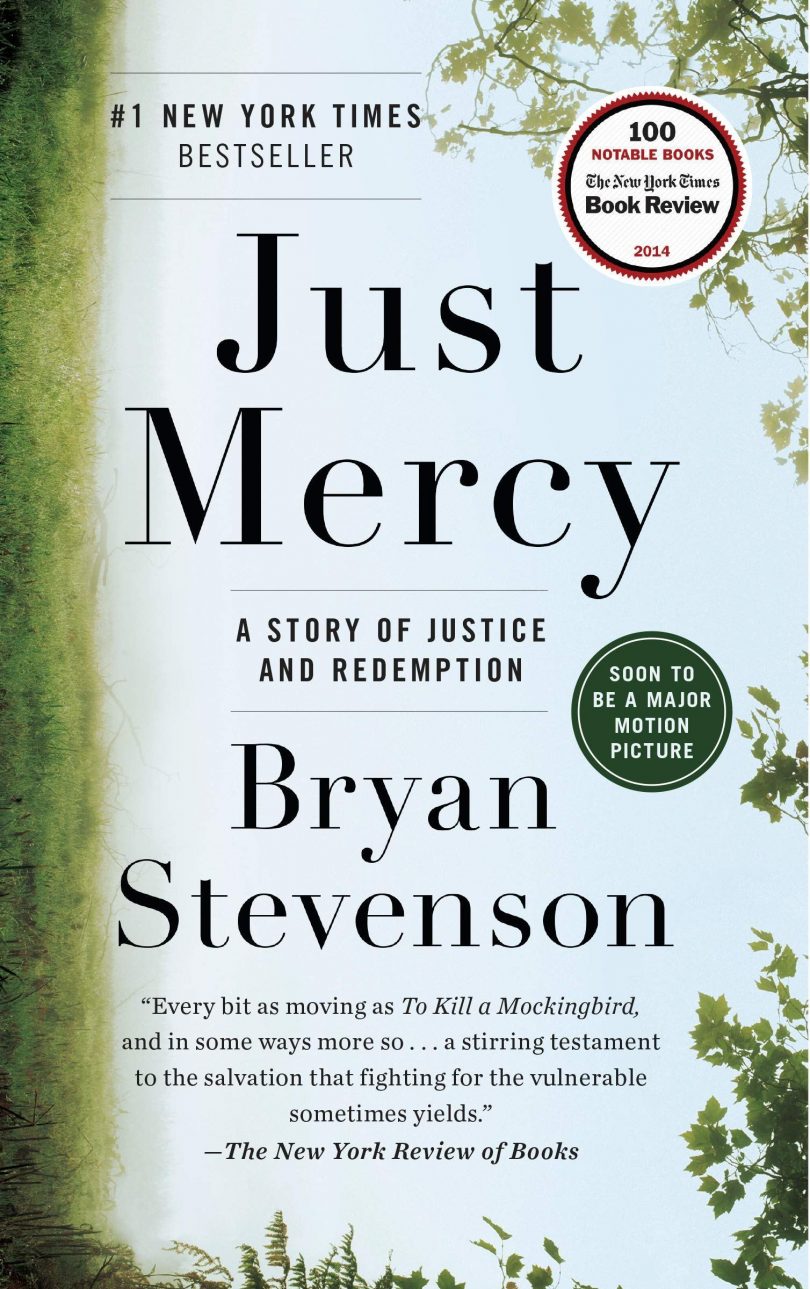 “Bryan Stevenson was a young lawyer when he founded the Equal Justice Initiative, a nonprofit law office in Montgomery, Alabama, dedicated to defending the poor, the incarcerated, and the wrongly condemned.

Just Mercy tells the story of EJI, from the early days with a small staff facing the nation’s highest death sentencing and execution rates, through a successful campaign to challenge the cruel practice of sentencing children to die in prison, to revolutionary projects designed to confront Americans with our history of racial injustice.

One of EJI’s first clients was Walter McMillian, a young Black man who was sentenced to die for the murder of a young white woman that he didn’t commit. The case exemplifies how the death penalty in America is a direct descendant of lynching — a system that treats the rich and guilty better than the poor and innocent.” (reposted from https://justmercy.eji.org/)

Just Mercy  was made into a movie for info click here