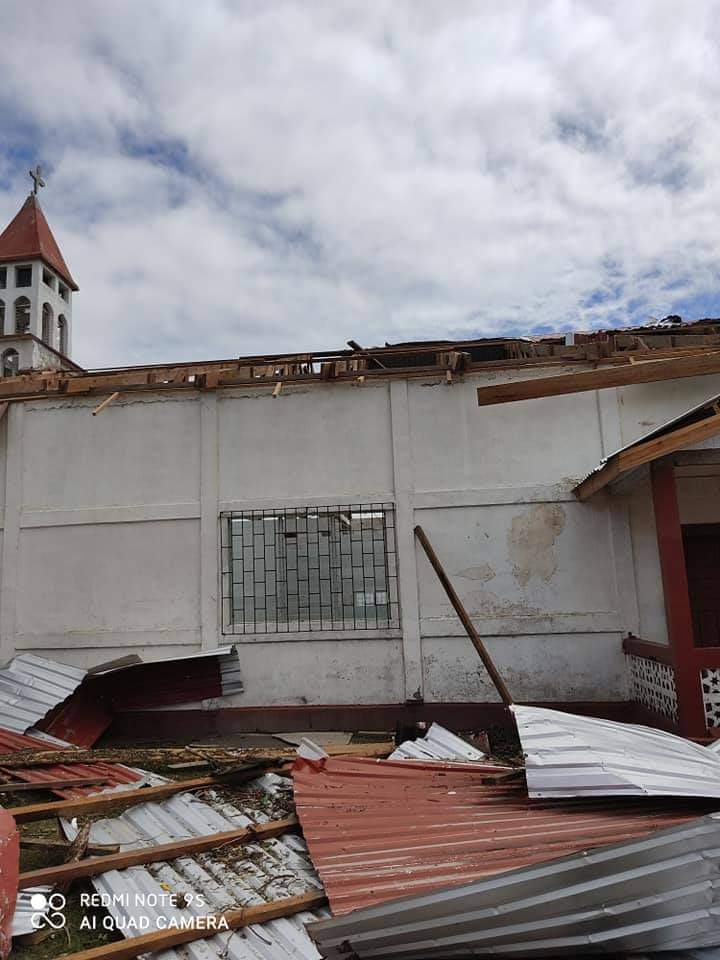 On Tuesday, November 17, 2020, Hurricane Iota slammed into Nicaragua’s northeastern coast, making landfall near Haulover, just south of Puerto Cabezas, Nicaragua, as a category 4 storm with top winds at 155 mph. This is almost precisely the same spot that Hurricane Eta hit just two weeks ago.  Extensive damage from life-threatening storm surge, high winds, and rain has affected Nicaragua and Honduras just to the north.

Recovery efforts from Hurricane Eta were in full swing when this second storm hit.  The BWM mission has already released $30,000 in aid to Provincial church leaders in both countries, and food and emergency supplies have begun to arrive.  But with the second storm doing even more damage to roads, bridges, and airport landing strips, moving these needed materials has been difficult.

In Nicaragua, residents of the small towns such as Wawa Bar and Haulover were evacuated to Puerto Cabezas and are being housed in churches and schools.  There are over 700 such refugees so far.  Conditions are crowded, and no doubt have been made even less hospitable given this latest storm. 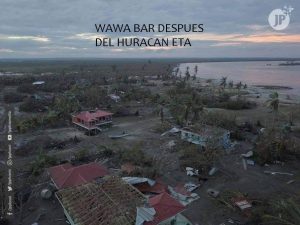 In Honduras, villages all along the seacoast such as Ují, Puswaia, Krata, Yauhrabila, Kruta, Irlaya, Benk, Raya, have been evacuated to Puerto Lempira schools.  The national government’s disaster agency, COPECO, is working in Lempira, and the municipal government is also trying to help, but it is not enough. 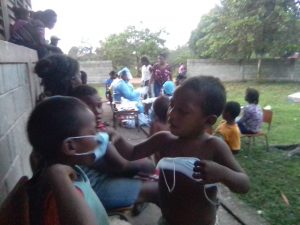 Food purchased with donations to the BWM is distributed in Ahuas

Because of his extensive contacts in the region, Brother Rick Nelson is now helping coordinate the BWM relief effort in both countries.  He has had comprehensive conversations with Provincial leaders and relief agencies such as Mission Aviation Fellowship, Feed the Hungry, Habitat for Humanity, and others to get more aid into these areas.

The most critical needs continue to be food, clean water, medicine, and materials for temporary shelters and damaged homes.  The Board of World Mission needs your help to bring these needed resources to the people that need it right now.

We ask for your continued support of the Moravian Disaster Response fund, which allows the BWM to respond to disasters immediately with funds for emergency needs, as well as ongoing rebuilding projects.  US residents can send donations to The Board of World Mission, 1021 Center St.  Bethlehem, PA 18018.  Canadian residents can send gifts to The Moravian Church in Canada, 600 Acadia Drive SE, Calgary, AB T2J 0B8.

To give online by going to www.moravianmission.org/give
Please mark your donation, “For MDR.”