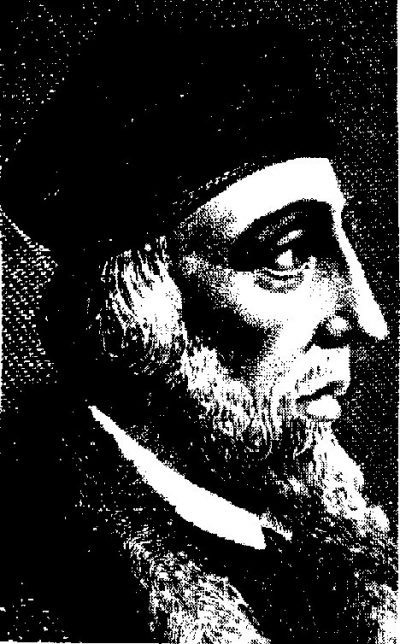 But he said to me, “My grace is sufficient for you, for my power is made perfect in weakness.” Therefore I will boast all the more gladly about my weaknesses so that Christ’s power may rest on me. 10 That is why, for Christ’s sake, I delight in weaknesses, in insults, in hardships, in persecutions, in difficulties. For when I am weak, then I am strong.  2: Corinthians 12:9-10

From reading the passage from 2nd Corinthians, to say that God’s power is made perfect in weakness is an astounding statement for Paul to make. It goes counter to just about everything our culture tells us about what power is all about. For our culture, power equals an elevation in status; it means financial wealth, it means being able to get your way when you want it. But looking at the life of Jesus, Paul saw a different form of power being set forth: the power of grace, the power of servanthood, the power of giving, the power of generosity, the power of carrying a burden.   Paul at first persecuted the early church because he saw them as a sadly mistaken group of people following a dead leader who had been shamed to death through his crucifixion on the cross.  There was no more shameful way to die in Jesus’ day.  The Romans perfected the whole process to be the most public and most gruesome form of death to warn all others that if you crossed the arm of power, this was your fate as well.  But Jesus knew a greater power.

We Moravians can certainly see this spirit in the life of John Hus. Burned at the stake on July 6, 1415, by the church of his day for carrying the burdens of others.  In addition to his teaching at the University of Prague, Hus was the preacher at the Bethlehem Chapel, known for being a place where commoners could hear preaching in their own Czech language.   Hus advocated this as a way to open the door for the good news to be shared with all people through worship services in which the Bible was read and proclaimed in the local language. The Bethlehem Chapel was also known to provide people who came for Holy Communion both the bread and the cup and for insisting that forgiveness was not based on the size of one’s payment to the church but the grace of God.  Hus wholeheartedly supported these controversial positions and took stands against the Pope’s authority (of which there were 3 at the time) and corruption among the priests.  These notions threatened the power and control that the church had over people of Hus’ day, and for these ideas, he too received the harsh punishment of death.  But again, from weakness came power.  I am thankful that Pope Francis has continued a trend of recent church leaders to recognize the gift that Hus was to the worldwide church.  In an article posted on the Radio Prague International webpage, we read:  “The Pope said that Hus’ burning at the stake after refusing to recant his alleged heresy was an injury to the church itself and the church should ask forgiveness for it, like all the acts in history when killings had been committed in the name of God. He referred specifically to the 30-Years War which, in particular, devastated the Czech lands and much of the rest of Europe in the 16th century.”

Paul’s statement is striking that in weakness, God’s power often reigns supreme. John Hus willingly took the burdens of his people and paid the price of his life for it. While the same might not be asked of us, there does come a time when we, too, must take the risk of making a principled stand when injustice is found.  Today this is certainly the case in discrimination that still occurs against people of color as well as lack of civil rights and support for those of the LGBTQ communities.

Ruth said, “Do not press me to leave you or to turn back from following you! Where you go, I will go; Where you lodge, I will lodge; your people shall be my people, and your God my God.” Ruth 1:16

Christ Jesus, we see the words of scripture that read there is no longer Jew or Greek, slave or free, male or female. We confess there is racism in our lives when we choose to ignore the racial inequality in our criminal justice system. Give us the heart of Ruth, that we would be adamant that all people are our people, because they are first yours. Amen.