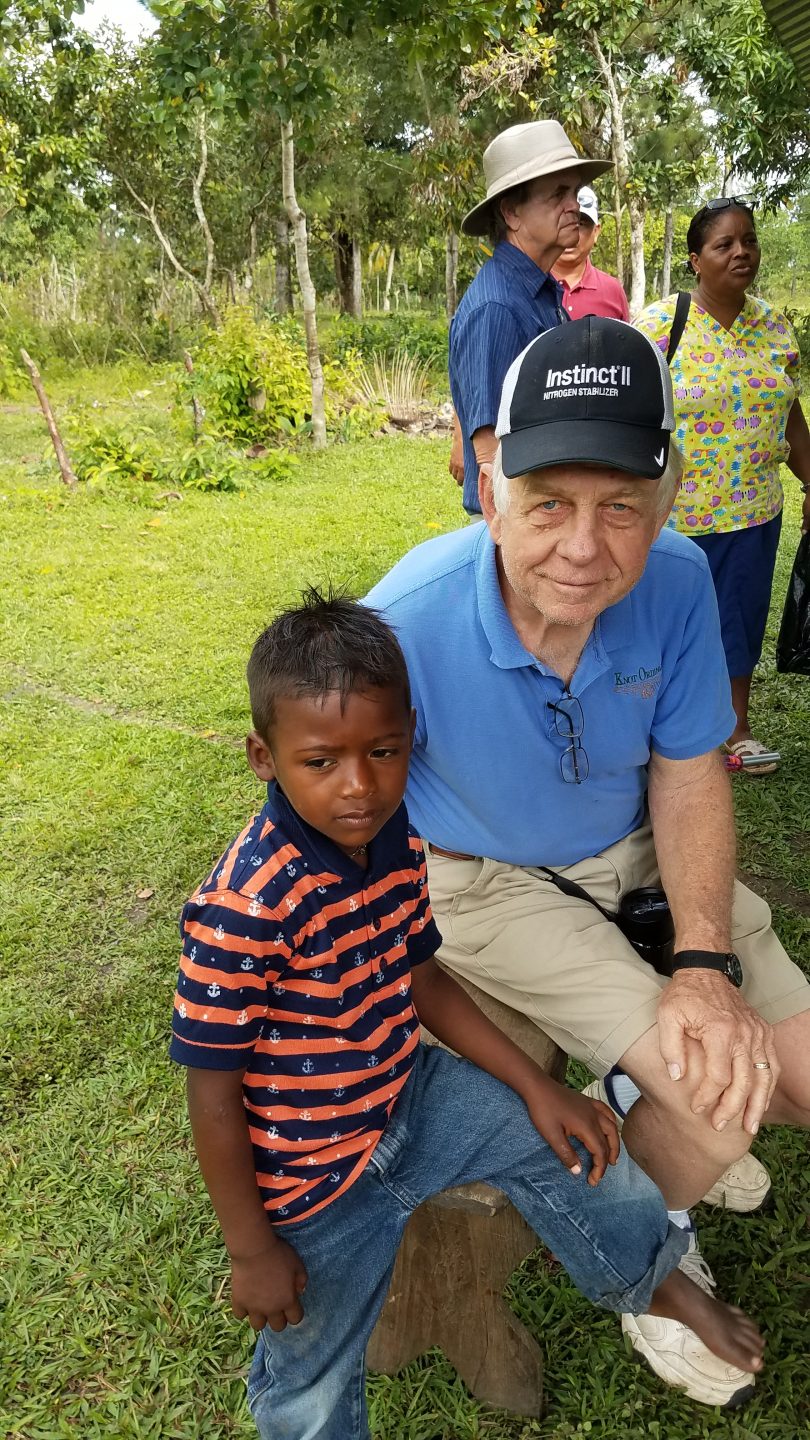 How Big Are Your Boundaries?

Some of the world’s great inventions came about quite by accident and were developed only when the inventor was open to a new way of thinking.

In 1853 the Moon’s Lake House near Saratoga Springs, NY, was a go-to place for New York City residents who wanted to get out of the big city and breathe some fresh air.  The Chef at the Lake House was George Crum, who was highly regarded for his skill in running a top-notch kitchen making fabulous food.  People knew that you could be guaranteed the best service and delicious food at every meal.  But one day, a particularly picky customer complained that the Chef’s fried potatoes were too thick, soggy, and bland.

Being used to hearing compliments and not so much to complaints, Chef Crum did not take well to these discouraging words.  He decided to take revenge on the gentleman by making something that he just knew he would hate.  So he sliced the potato extra thin, fried it until it would crack in two if you pinched it between your fingers, and dumped a bunch of salt on it.  Much to his surprise, the man loved it, and so did other customers that tried it.  Soon “Saratoga” Chips were all the rage in New England, Chef Crum went on to open his own restaurant, and the snack industry was forever changed. Now, most grocery stores have an entire aisle dedicated to nothing but potato chips.

Now the Chef did have options here.  He could have doubled down on his efforts to displease his picky guest.  He could have continued to prepare his fried potatoes the same way he had been because that is how he had always done it.  But instead, he chose to be open to something new.

It is my observation that most of us come to matters of importance concerning our faith seeking to have our preconceived notions confirmed.  As a result, we search scripture and find two or three verses that prove our point and say to ourselves, “See, I told you so.”

When Galileo tried to convince the church leaders of his day that the earth was not at the center of the universe, he was condemned as a heretic.  Dava Sobel, the author of Galileo’s Daughter, writes that Galileo was honest when he said that the Bible was the true word of God. He just didn’t think it was a good astronomy textbook. And to think, Galileo’s works were banned by the Church for centuries, and not until our own time would his rift with the church be healed. The Church of Galileo’s day latched on to a handful of scripture passages that made it seem clear that we were the center of the universe, and that the sun and moon simply rotated around us. Now, however, it seems clear that the earth is not at the center of the universe, and we are not living undeath a dome of blue above which sits God watching over us from some sort of throne.  We would now agree that the Bible is a wonderful book about God’s abiding love for us, but it did not understand the order of the universe.

The Syrophoenician woman is a fascinating story about Jesus having his boundaries expanded.  Here, traveling in the region of Tyre, Jesus encounters a desperate woman who wanted healing for her child. Jesus’ response to her is jarring to our ears as he seems to dismiss her out of hand, even calling her a “dog.” I believe that Jesus’ first reaction to her was his head – the side that says: “I’m overworked, I’ve got enough to do trying to bring my own people to a fuller understanding of God, I need some rest, please get out of my way.” Jesus’ first reaction is one that we can all understand – it came from his human side. What came next was his heart speaking louder than his head.  It was the love of God pouring out of him to meet this woman at just the place that she needed him.

Some of the most significant faith discoveries come from unexpected challenges to our preconceived notions about God and the created order around us.  Jesus left for this trip to the region of Tyre with his preconceived notions about foreigners and women.  He had entered this foreign territory with the idea of getting away from the stress and strain of constant attention and a never-ending demand on his time. Let’s get out of town and go to a place where we are not known. Instead, after his encounter with this woman, Jesus’ kingdom grew several sizes that day.

On August 21, 1732, the first missionaries left Herrnhut bound for St. Thomas to do work among the slaves of this Danish colony.  While we now understand that these white Europeans supported the institution of slavery because of its economic benefits, they still took a gigantic leap forward in seeing the slaves as fully human children of God who deserved to know the grace extended to them through Jesus Christ.  Many of the subsequent Moravian missionaries who journeyed to the Caribbean islands to spread God’s kingdom died in their efforts to share this grace.  The boundaries of the Moravian Church were greatly expanded as a result of their efforts.

If your faith does not receive a surprise every now and then, then yours is not a living faith.  How big is your kingdom? How big is your mission?  I suspect that God’s kingdom is far bigger than the one in which we live.

Truly in the Lord our God is the salvation of Israel. Jeremiah 3:23

He told the crowd to sit down on the ground. Then he took the seven loaves and the fish, and when he had given thanks, he broke them and gave them to the disciples, and they in turn to the people. Matthew 15:35-36 NIV

Lord our God, you are our salvation. Take our “loaves and fish,” and when you have given thanks, break them. As your disciples remind us, these are not ours to keep to ourselves, but to bear as gifts to others. Amen.